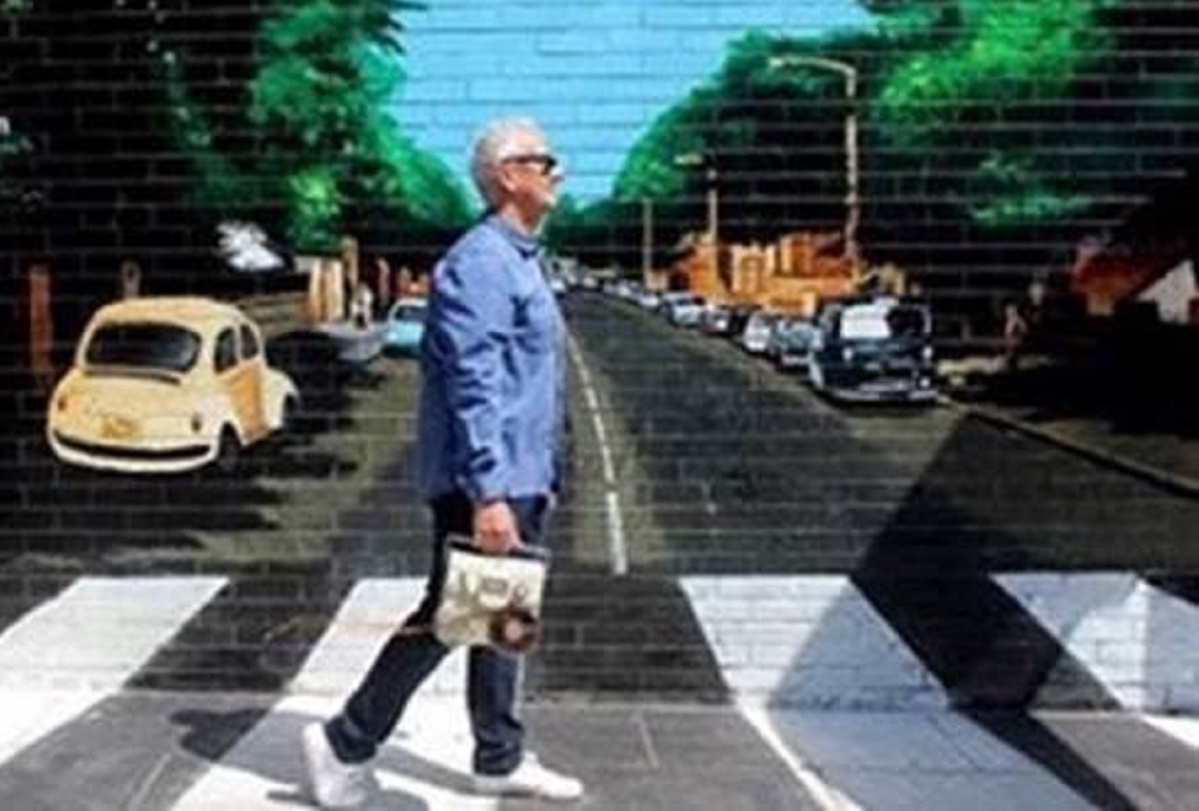 The Beatles’ Abbey Road approaches its 50th Anniversary, fans are offered a unique chance to see how it was put together by George Martin.

The Beatles legacy may have started in Liverpool, but it stretches far across the world.

They recorded some of the best known and most loved songs in the history of popular music.

But by the time they recorded Abbey Road, things were coming to an end for the band.

Abbey Road wasn’t the last album The Beatles released, but it was the last one they worked on as a band.  In fact, finalising the mix of Abbey Road was to be the last time all four Beatles were in the studio together.

Following tensions and disagreements within the band, notably for the sessions that would go on to become The Beatles’ final album, Let It Be, Paul McCartney wanted the band to make an album together, ‘the way we used to do it’.

This they did, with George Harrison commenting that ‘we did actually perform like musicians again.’

However, arguments were never far away, exacerbated when John Lennon insisted that Yoko Ono was present at all the recording sessions, even installing a bed for her in the studio following a car accident.

Side two of the album famously features a medley of songs.  McCartney wanted this to be a thematic piece in the vein of Sgt Pepper, but Lennon hated the idea, describing it as ‘just bits of songs thrown together’, furthering the divide between the two.

Producer George Martin‘s influence is again writ large and his claim to being the ‘fifth Beatle’ holds much more truth than other claims to this title.

Lost Liverpool #21: The Cavern Mecca and the start of Beatles tourism

The album’s artwork, featuring The Beatles using a zebra crossing on Abbey Road, has become so iconic that the zebra crossing itself has been given Grade II listed status, putting it on a level with the Port of Liverpool Building and Harrods.

By the September of 1969, John Lennon told the rest of The Beatles he was leaving the band, although this was not made public.  McCartney took the initiative in April the next year and publicly announced that he was leaving and The Beatles were over for ever.

Using audio clips, the pair will look at how the tracks were put together and examine the influences and techniques that led to the production of Abbey Road.

Levine says of the event ‘The event is almost 50 years to the day of the album’s original release, and it coincides with the official release the new 50th anniversary box set.

David and I will be discussing how the album has become one of the most important albums of the last 50 years. I’ll also be highlighting the revolutionary recording and production techniques used on those sessions and how they pointed the way forward to future generations of producers, songwriters and musicians.’

Liverpool City Council’s Head of UNESCO City of Music, Kevin McManus said: ‘There is going to be a lot of talk about Abbey Road over the next few weeks and not just because the 26th September is the 50th anniversary.

But the reality is that if ever there was an album that needs to be celebrated and revisited it is this one. It still resonates half a century after it was released and remains one of the most significant albums ever.’

For those with an interest in music culture, not just the Beatles‘ fans amongst us, this should be a unique and fascinating chance to lift up the bonnet and take a peek at the inner workings of one of the most celebrated albums of all time.