Demand meant this one was upgraded to the Main Room, Getintothis’ Lewis Ridley went to catch RATS on top form.

Liverpool’s RATS have been kicking around for a little while now, strolling around London with their irrepressible Scouse nature.

It is one of the things that makes them such an attractive proposition, before a note was played back at Kendal Calling in 2018, you could tell that this band just might work.

That set proved to affirm it, they were without a bass player that afternoon but it mattered little to the impression they gave a growing audience.

Now, over a year on, RATS have found themselves having to type those pleasing words on their social media: “DUE TO INSANE DEMAND for our Liverpool @artsclubhq gig, we’ve UGRADED to the main room!”

Alan Triggs is no new name to these pages, back last December his track Hey Mister featured in our Deep Cuts column, so we know a little bit of what to expect from tonight’s opener.

His latest single The Air I Breathe, an exploration into addiction, was released just hours before the gig.

Armed with a new backing band Triggs opened the show with a display is what is becoming trademark casual rock and roll.

The Kairos kicked off with Money Mind, there’s no doubt that this bands rhythm section provides a strong platform from which to build, but it is the addition dual vocals that give The Kairos that edge on certain tracks.

Perhaps tonight’s venue upgrade was less ideal for tonight’s first pair of acts, but as the wheels turned on a Liverpool This Feeling night, the Arts Club began to fill.

FACTORY released their single Remote Controller back in May and we took no time to fire it into our Deep Cuts column too.

In similar fashion, they launched into their main support set with off centre fury. Lead vocalist James Shelley stands stage left, while Karl and Tony share the other mic in Merseybeat style.

There is some of the above in there, including tambourine, and the set becomes the most vibrant of the night. It crashes towards punk and levels up to rock and roll soul in the same breath.

After chants encouraging their arrival, RATS do so, and kick off with single Figure It Out.

They’ve managed to attract a fan base that responds to their every line as if they were local heroes. The Arts Club Theatre was tight for room back to front, and as people squeezed down the stairs they tore into unreleased tracks to rapturous receptions.

Yeah, I knew that was gonna be a good one. @thoserats entertained a chocka @ArtsClubHQ tonight, only going one way them lads. 🐀 pic.twitter.com/fHOAKUB4zY

Slow one Dreams is followed by latest single Jack. A domestic tale of “ZHC’s” and door to door service, it seems the floor have watched the video a few times before tonight.

The set closer was nailed on, whether this crowd had seen RATS before or not. Aptly, the clock was ticking towards 10pm on a Friday night when the band tuned up for Weekend to close the show.

Flair, Scouse power, and a lot of love – RATS bossed it.

They play at Jimmy’s in Manchester next Saturday (21 September). 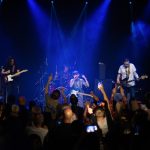 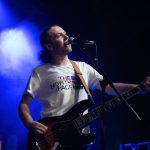 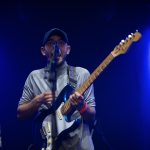 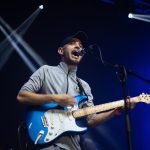 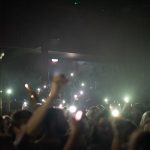 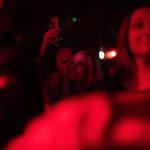 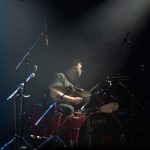 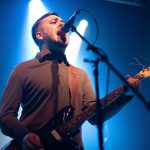 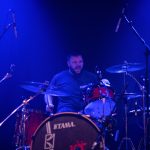 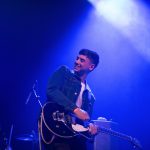 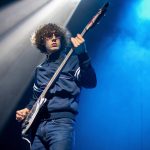 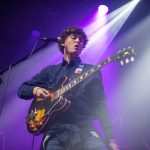 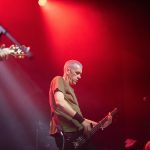 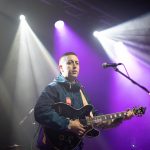 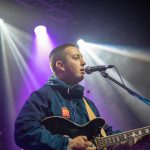