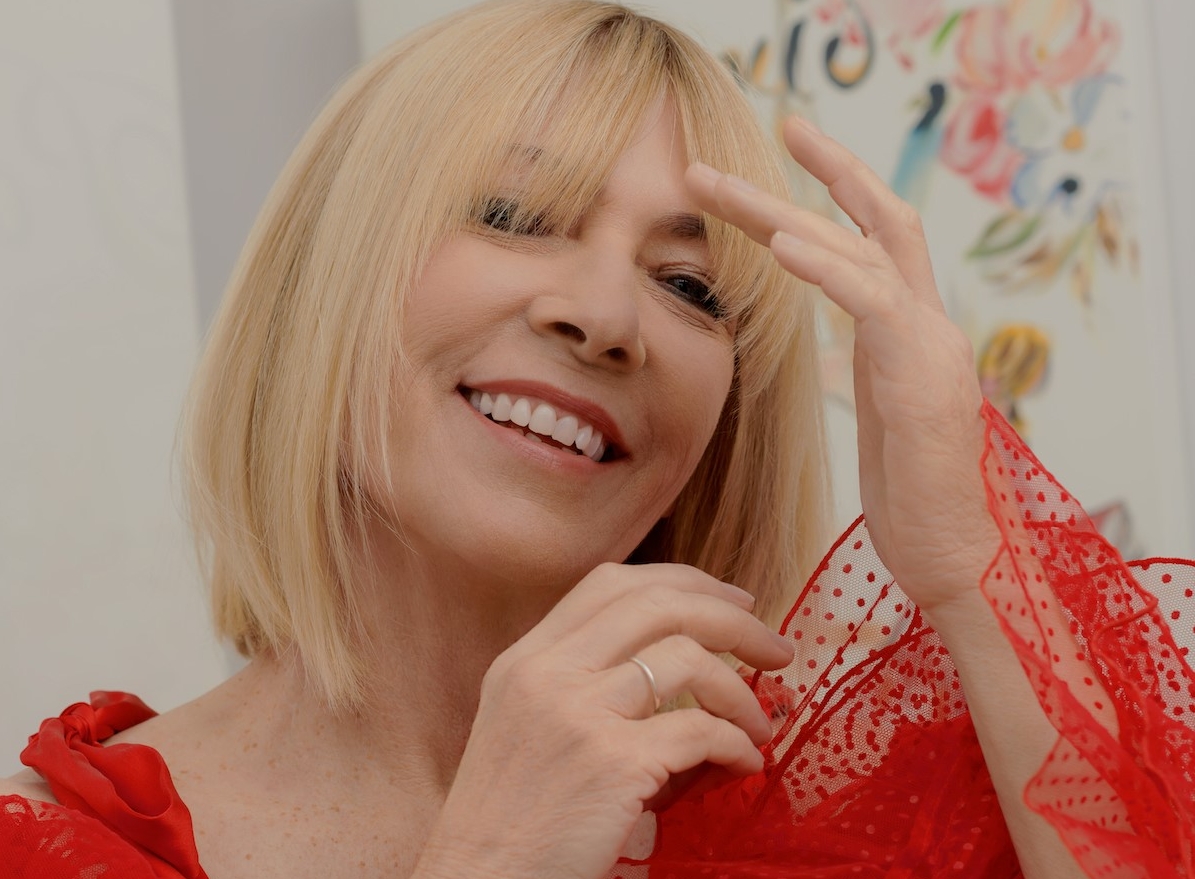 Sonic Youth’s Kim Gordon is back with new music in the form of a teaser release from her upcoming album, Getintothis’ Peter Goodbody has the gen.

A towering yet playful rocker that launches from brittle, noise-bitten verses evoking “blue towels and water bottles” and “47 inch flat TV” into an explosive, defiantly-catchy mantra.

Air BnB is an exhilarating tour de force and unlikely anthem for the hospitality gig economy.

Air BnB follows first single Sketch Artist, and its accompanying Loretta Fahrenholz-directed video, both of which were met with critical acclaim.

No Home Record tracklist also includes Gordon’s 2016 critically lauded single Murdered Out, about which Pitchfork noted: “Murdered Out’, the first song she’s released under her own name, offers another vantage on the inexhaustibility of her sound. The single doesn’t just free her from old band names, it also gives Gordon new textures to work with.”

Since co-founding the legendary Sonic Youth in the early 80’s, Kim Gordon has remained at the nexus of music, fashion, art and (more recently) books and film.

In the past few years alone, Gordon has debuted in the #1 spot on the NY Times Bestseller List with her 2015 memoir Girl In A Band, acted alongside Joaquin Phoenix and Jonah Hill under the direction of Gus Van Sant (in 2018’s “Don’t Worry, He Won’t Get Far On Foot”), released music and performed as one half of Body/Head alongside Bill Nace, and opened multiple solo-exhibitions at internationally renowned museums. 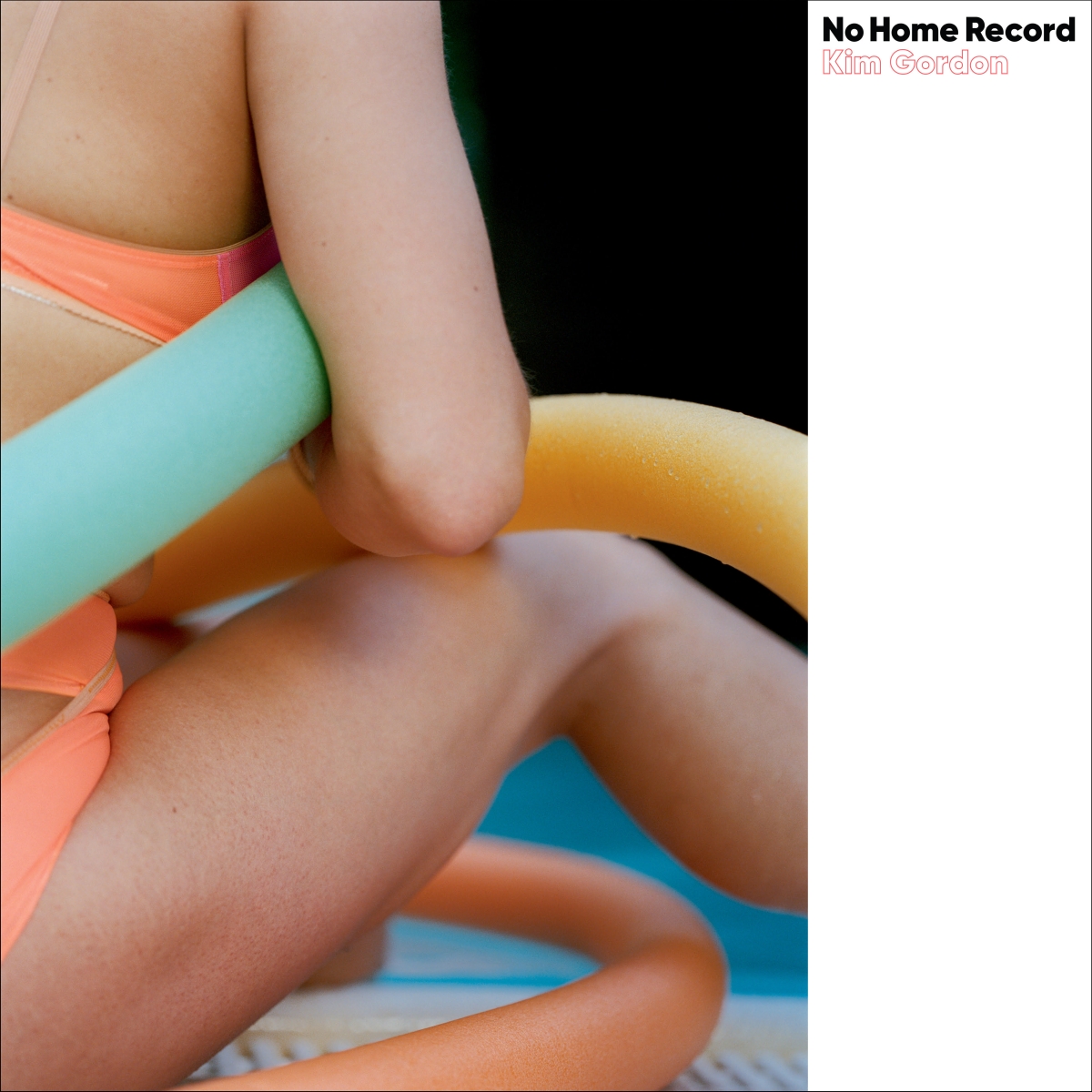