The Getintothis top five stories of the week

At the climax of yet another week, Getintothis’ Will Whitby  brings you the roundup of the top stories and gigs of the week.

As the last utterances of summer trail away and the festival wellies are back in the Tesco bag for life to be chucked back in the garage, the music news and gigs keep flowing.

The shows are coming thick and fast as the Autumn gig season gears itself up. There are some key dates for the diary now as Liverpool and the UK welcome tours from Leeds & Reading festival headliners The 1975, Balley Records hotshots Crows and grime icon Kano.

Don’t forget to get tickets for Deep Cuts in October as Phase One welcomes Podge, Hammerhead Snails, Abby Meysenburg and Echoes.

The kids are back to school and so are the floods of students returning to Liverpool to get sweaty at Shit Indie Disco, wavey at Soak and dive head-first into a Nabzys before regretting it in the following morning’s lecture. We’ve put together a handy club nights guide for new students to take in the best in boss Liverpool nightlife.

This week has been one for commiserations as we acknowledged the passing of cult hero Daniel Johnston as the music industry eulogized the passing of the icon. Well loved Manchester venue Jimmys is also set to close its doors as its time becoming a favourite haunt comes to an end.

But it’s also be a week for celebrations as Chris Flack penned a brilliant essay to the 25th birthday of R.E.M’s classic Monster– a ride of Elvis suits, scuzzy guitars and dinosaurs. The Slits’ debut passed its 40th birthday too as we look back at the influential trailblazers.

Did anyone remember to bring a birthday cake?

While you’re at it, sink your teeth into this week’s Singles Club and Unknown Pleasures. Soffi Tucker is single of the week and get funky with Shanghai Restoration Project.

As ever, we’re always looking for new writers and photographers to join our team, do feel free to drop us a message if you fancy joining the team. Be sure to follow our Facebook, Twitter and Instagram feeds for all the latest in news, reviews, hot topics and competitions.

Let’s get this ball rolling as we bring you the top stories of the week on Getintothis. 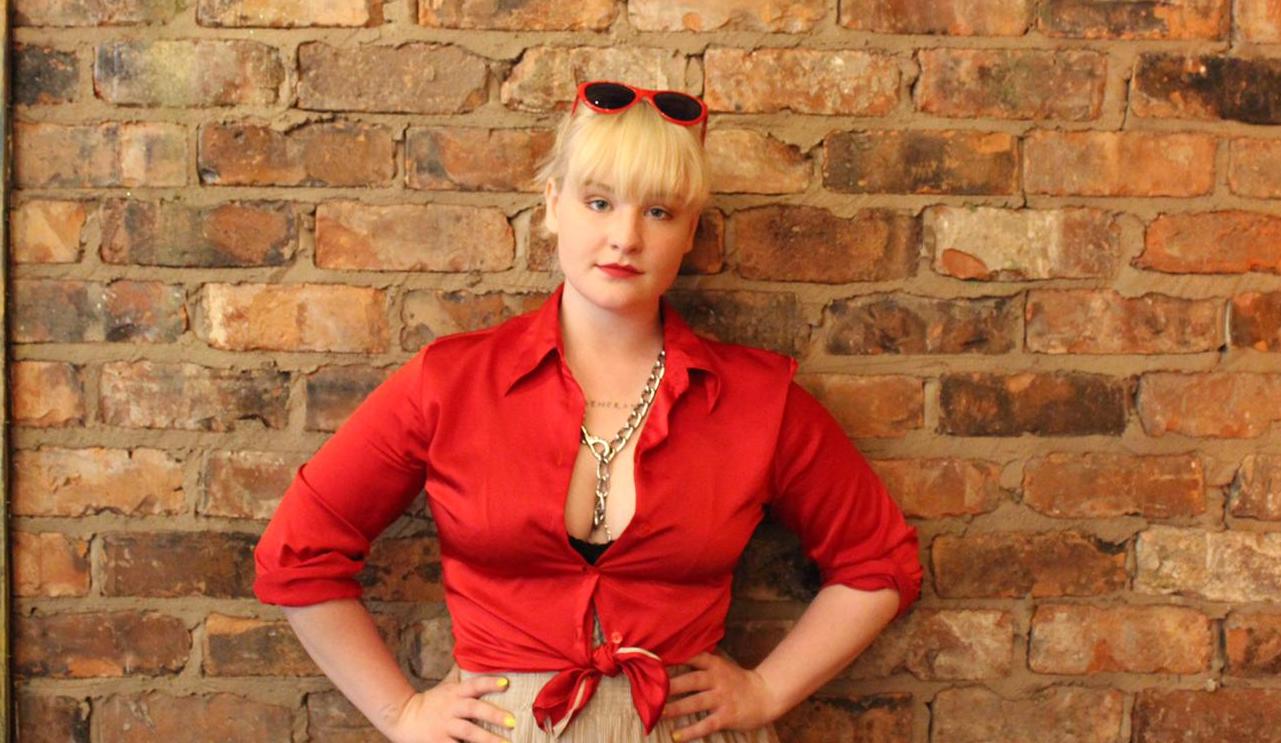 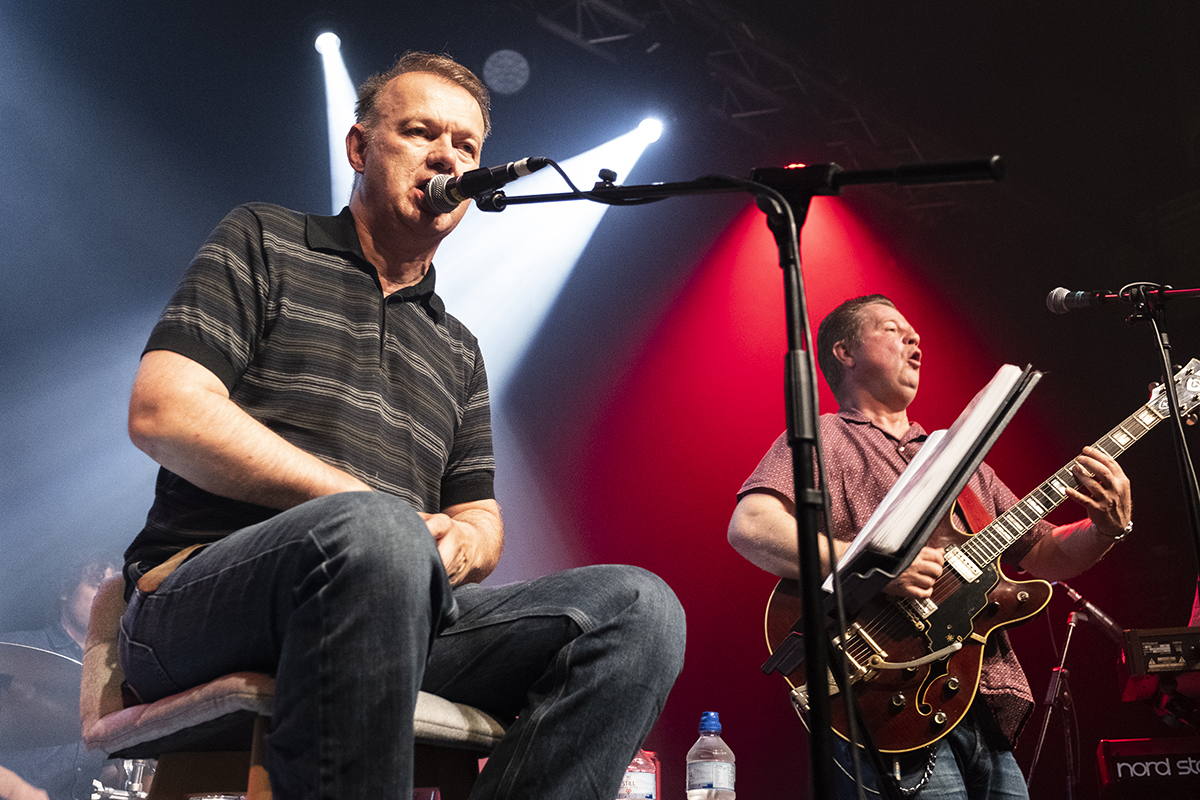