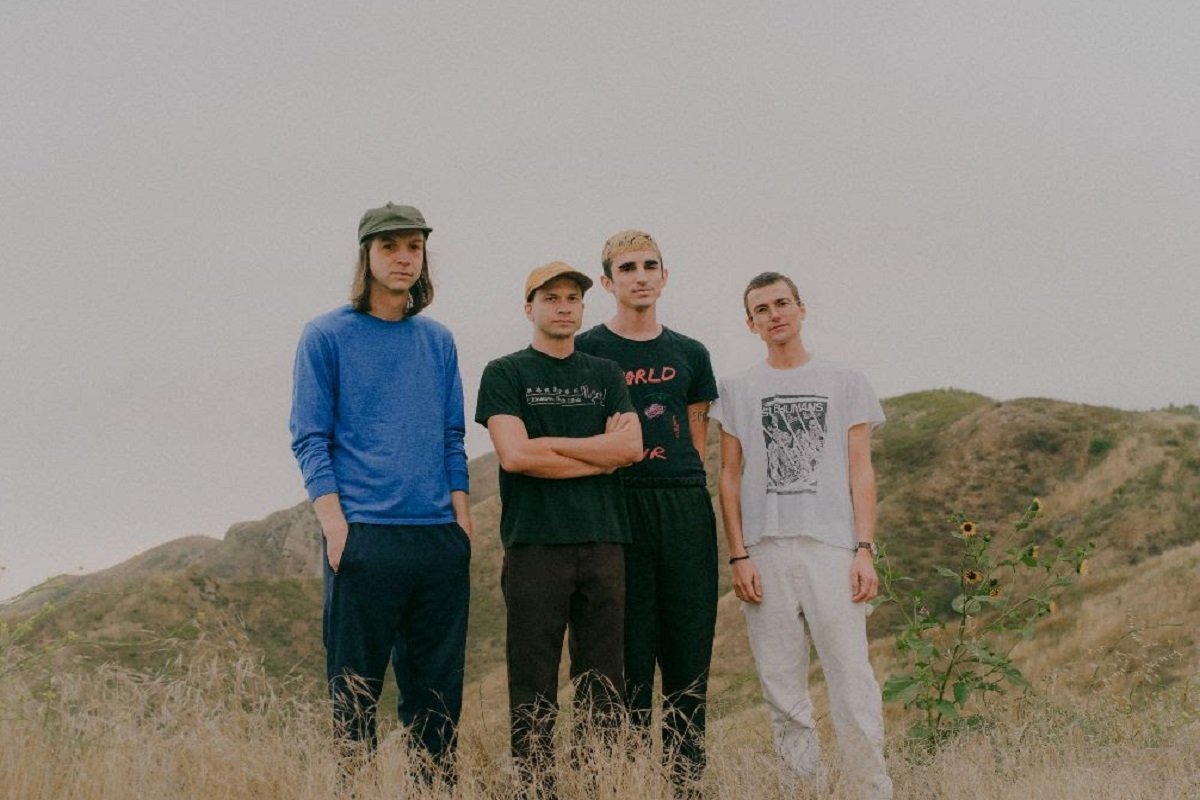 DIIV have announced a date in Liverpool as part of their UK tour, Getintothis’ Lewis Ridley with their new track Blankenship.

DIIV have announced a full UK tour for February 2020 including their biggest London show to date at The O2 Forum Kentish Town.

The band will head out on a North American tour in October and December, with European dates still to be announced

The New York outfit debuted with Oshin back in 2012, before following up with their most recent release Is the Is Are in 2016.

Now they’re set to release their third album later this year, Deciever includes the recently released single Blankenship, for which the band have just released the official video.