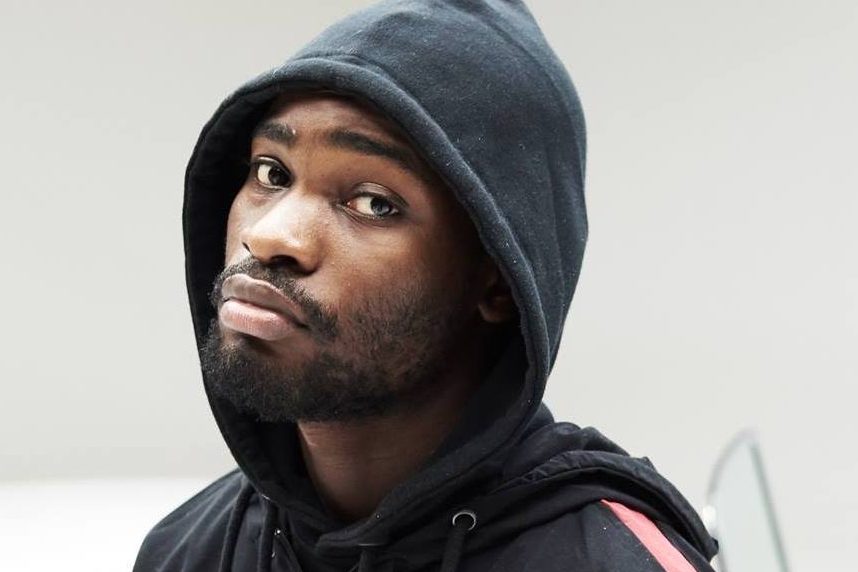 It’s official – Dave has won the Hyundai Mercury Prize 2019 for his album Psychodrama.

But there can only be one winner, and despite Fontaines D.C. being the Getintothis Predictometer pick, the award has gone to Dave.

Each act performed live before the winner was announced by Radio 1 DJ Annie Mac on BBC Four tonight.