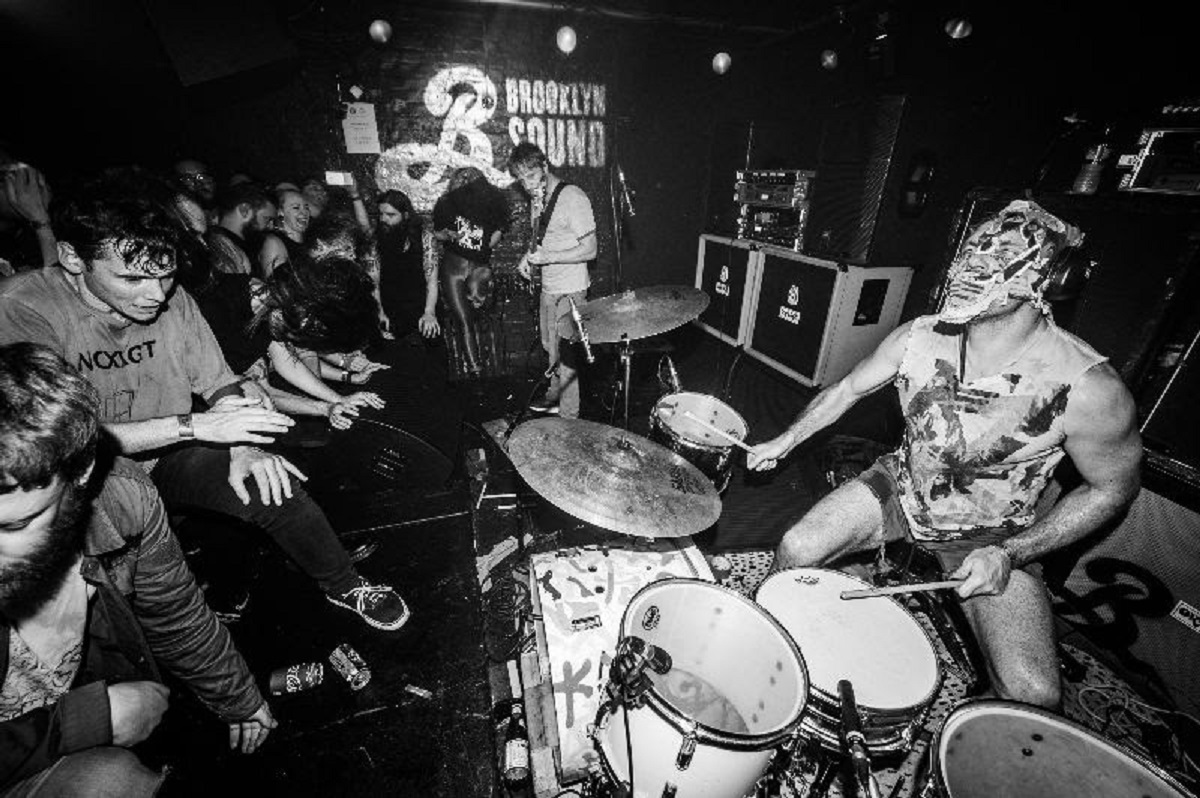 Lightning Bolt are back with a new album and Getintothis’ Jane Davies is ready for an aural pummelling.

Sonic Citadel marks the duo’s most varied and diverse work since their landmark album Wonderful Rainbow, exploring a large breadth of emotions between and within each song.

Bassist Brian Gibson and drummer/vocalist Brian Chippendale again recorded with Seth Manchester at the esteemed Machines With Magnets to capture the abandon of their music with clarity and Gibson’s incredible dynamic range clearly to make the record as visceral an experience as their live performances.

The pummelling Blow To The Head and swirling Van Halen 2049 bookend the album with two of the most ferocious songs in the band’s catalogue, with the former built as a Black Pus (Brian Chippendale’s solo outlet) track on steroids.

In stark contrast, songs like Don Henley In The Park and All Insane take on almost conventional pop shapes despite being entirely spontaneous pieces crafted in the studio.

Hüsker Dön’t too defies expectations as one of the poppiest songs in their discography with a chugging but clear chord progression and some of Chippendale’s least distorted vocals.

These wildly varying approaches are a testament to the duo’s immeasurable capacity to explore new sonic territory organically, and largely through improvisation.

In addition to the new album, Lightning Bolt will be reissuing their entire Load Records catalogue via Thrill Jockey throughout 2019 and 2020, starting with Wonderful Rainbow, out August 23.

Big Black’s Atomizer at 30: a visceral, challenging and uncompromising classic

In the four years between album releases, each member’s increasingly prolific creative endeavours limited their time to create together.

Bassist Gibson was the sole artist, musician and co-designer of the acclaimed video game Thumper, which has since proliferated across a multitude of platforms, and won countless awards including the 2019 Apple Design Award.

The impact that Lightning Bolt have had on underground music since its inception is immense, and remains pervasive beyond any tag that has been attached to them.

Details of an autumn and winter tour are to be announced shortly. 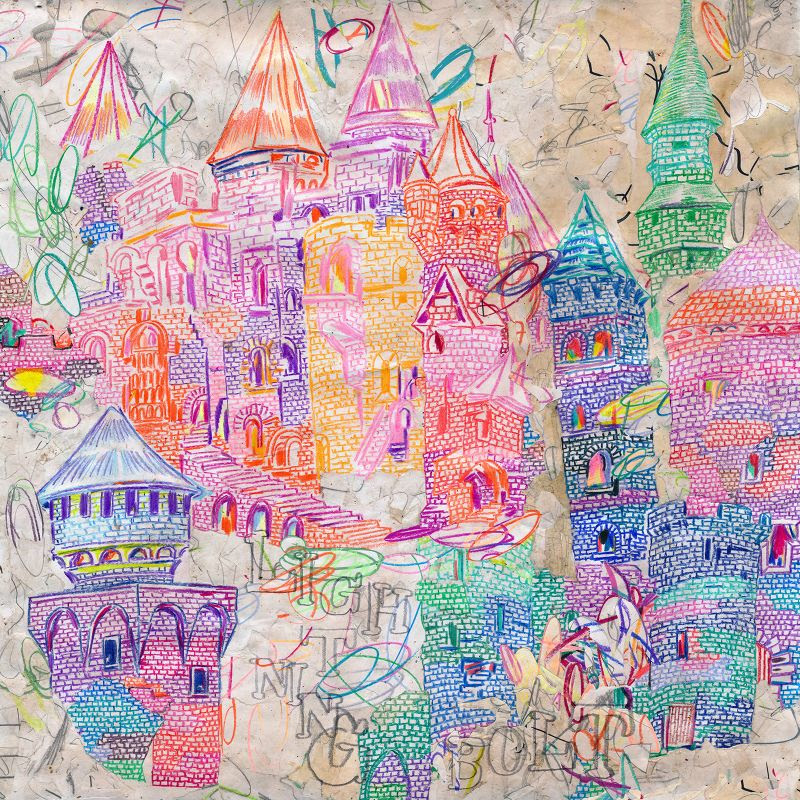 UPDATE: Following the recent announcement of their new album Sonic Citadel, out 11 October, Lightning Bolt have unveiled the album’s first single, Air Conditioning – listen to its propulsive power below.