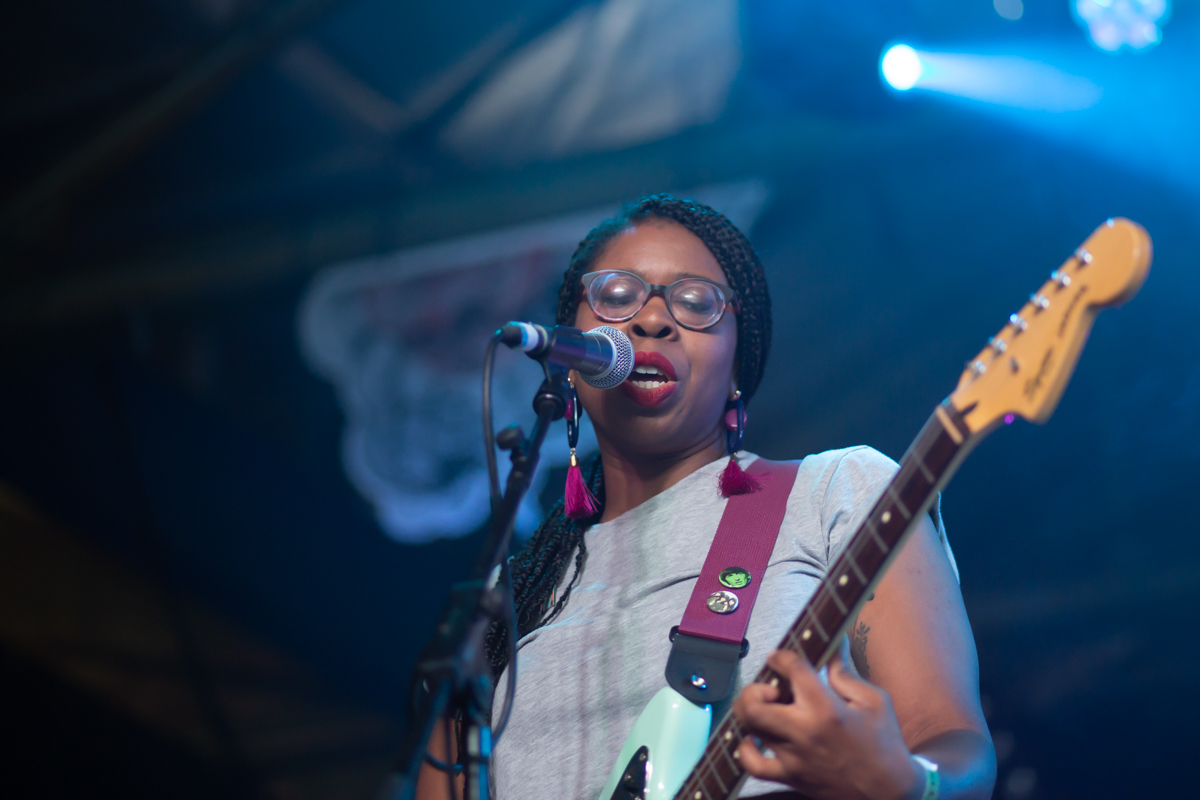 Big Joanie will come to Liverpool later this year, Getintothis’ Lewis Ridley has the exclusive.

Big Joanie are heading to Liverpool this November.

The self proclaimed feminists and riot grrrls are are Stephanie Phillips (singer/guitarist), Estella Adeyeri (bass) and Chardine Taylor-Stone (drums).

Phillips formed Big Joanie via Twitter, asking for fellow black punk musicians to form a band, named in tribute to her mother.

They entered the London DIY scene as exactly that, with Adeyeri and Taylor-Stone learning to play instruments for the first time.

But fast forward to 2018, and they were supporting Parquet Courts on their UK and European tour.

Now, they’ll come to Liverpool’s EBGBS on their own tour on Thursday November 21.

Supersonic Festival: review, what we learned and the best bands from Digbeth 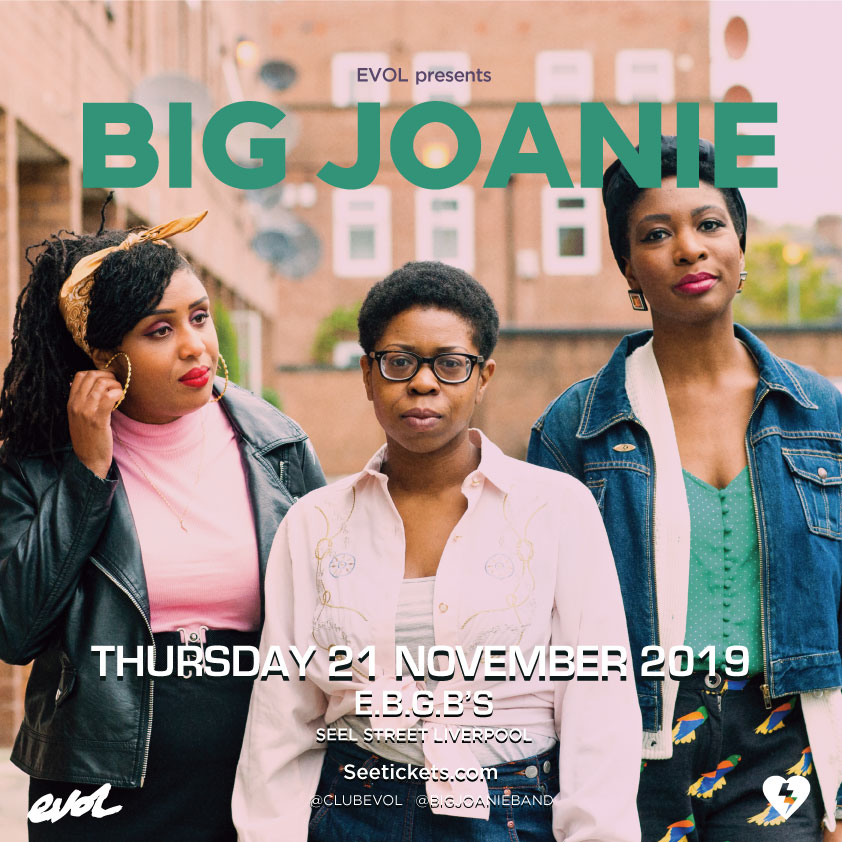