Montreal’s The High Dials hit the town, taking us down memory lane and Getintothis’ Simon Kirk was there to be swept away.

It’s two days short of thirteen years since the The High Dials were in Liverpool. This was on the back of their fine album, War on the Wakening Phantoms, when the Montreal collective toured with favourite sons, the Brian Jonestown Massacre.

Hannah and the Wick Effect opens up proceedings and it’s an end of an era of sorts, for this is Hannah final show with her band.

One of the finest up and coming local talents on the live circuit, Hannah and the Wick Effect gives us what we would normally expect.

Crisp ditties that float in the slacker-rock realm. It’s the finest bled of coffee shop rock and we’re looking forward to hearing what Hannah does in a solo capacity moving forward in her artistic endeavours. We just hope that closing number, Last Punch in the Last Parade is held on to, for it is the easily the finest track she’s written, thus far.

Anderson leads his band onstage and picking up his tambourine, we are greeted with the title track from Foverish – a pastoral psychedelic ramble through the countryside. Illuminati Bop follows and is equally cloaked in a warm blanket of psychedelia.

Echoes and Empty Rooms sees MacArthur open up the band’s sound, wielding his guitar with riffs rolling all over the place. He injects a Byrds-y chime-rock aesthetic into Everything Just Changed Again while Ego and Cold Shoulder are morphed into something of a John Squire-esque wig out.

It’s an interesting juncture as the band shift from the sunny fields of psychadelia to ’90s pastiche, as City Rivers and Fields are unforgiving baggy-rockers reminiscent of The Charlatans circa Tellin’ Stories. It’s an opened out sound with Pham-Dang jumping from keyboards to guitar further solidifying The High Dials’ sound.

Fortune Cookie ends the show and unveils a quality not heard on the Foverish EP. It’s a beautiful number and captures the mood across the audience nicely.

Anderson and the band’s gratitude is evident with their heartfelt thanks to the audience before leaving the stage and drifting into the night.

The High Dials give us a set which embarks on past artistic victories. It’s not clichéd by any stretch, though. It’s an unpretentious growth on various genres by a band genuinely struck by those in attendance and in return we are kind of struck by them, too. 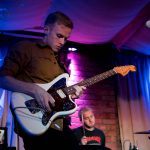 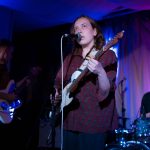 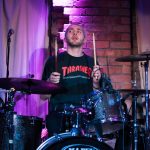 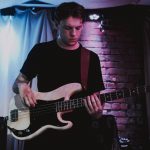 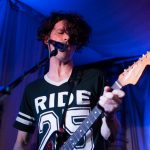 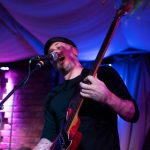 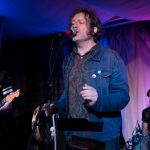 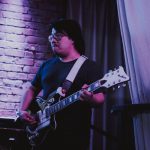 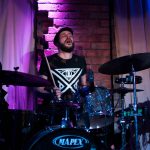 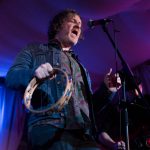 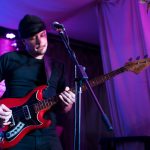 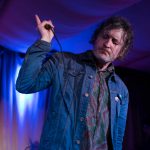 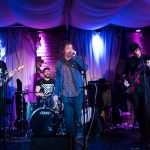 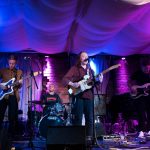