SPINN released their eponymous debut album with a party in Phase One, Getintothis’ David Hall was there for the occasion.

On Monday, SPINN performed a small, intimate show to the Phase One crowd, to celebrate their self-titled debut album coming out last Friday. The night was very chilled, with SPINN casually hanging out with their friends, family and fans, before jumping on stage and playing their way through the album.

Starting with Believe It Or Not, SPINN showed their ability to perform their fantastic songs to a crowd of any size, having played to a massive crowd the previous day at Sound City. Lead singer, Johnny Quinn, commanded the stage, with his outrageous dance moves and light-hearted, funny character showing that they know how to keep the crowd entertained.

Winding their way through their jangle pop set, stand out songs consisted of the stripped back July, At A Glance, Sunshine and Foundations, the sort of song you could imagine hearing on an American rom-com as a couple walk through a park.

Requests for them to play other songs had been put to Johnny, one person had even started a petition online for them to play After Dark which received 5 signatures, but they stuck to the script and just played the album.

Liverpool Sound City 2019 review, pictures, best bands and what we learnt from the Baltic Triangle

Following the performance, SPINN took their seats at a table to sign CDs and flick paint onto vinyl covers.

What an awesome surprise! Got my @spinn_band record today, didn't expect the front cover to be hand painted! Really nice record, can't wait to see you guys end of this month 💙😊 pic.twitter.com/jSFPQgPOmu

It was a pleasant evening, full of great tunes, and made even better by the fact that someone had brought their dog with them, which received a lot of attention from everyone. 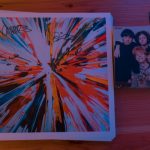 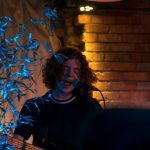 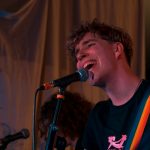 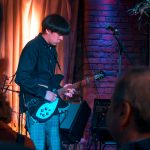 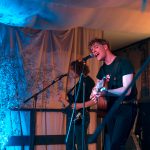 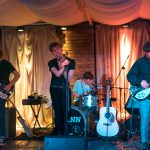 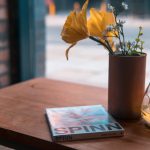 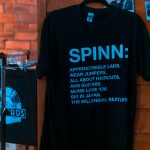 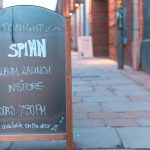