Whenyoung brings their major label take on indie pop to the Arts Club on a hot and sweaty Good Friday evening. Getintothis’ Steven Doherty was there to take it all in.

Thankfully, the Arts Club’s air-conditioning is in fine fettle this evening, on what has been the warmest day of the year so far, and as such, tonight does have an air of cool about it.

That cool begins with Shards. The local lads really do have something about them.

Swirling guitars with a passionate vocal, they are far more polished than most bands in their relative infancy. My Birthday is one of their newer tracks, it shows a beating heart in a Doves style.

They are unexpectedly glorious, a real prospect. Reflections is almost a ballad, followed by the thrashy polar opposite of Who You Talking To. When it arrives, there’s is going to be a debut album to watch.

Glasgow’s Lucia follows Shards, Lucia are a sleazy, brooding ball of energy. The four-piece, half of whom are rocking the Bruce Willis white vest look from Die Hard, take a bit of time to hit their stride, but when they do, they are a force of nature.

There most recent single Blueheart showcases a stronger vocal with a subtle drop in pace, which is then notched right back up again with the frenetic highlight Saturday Is Dead.

Kudos to the bloke in the white Lucia t-shirt who didn’t stop bouncing for the full thirty minutes, he is our kinda guy.  Another pre-first album and promising work in progress.

Whenyoung have recently announced details of their debut album (Reasons To Dream released at the end of May), and the pressure is on them to perform, as they are signed to Virgin EMI.

The four-piece bowl onstage dressed in a business suit, a red boiler suit and two red suits (a la Lenny Henry on Comic Relief).  They are far more fierce a live prospect than their so far released, overly produced recorded material would suggest, their eager to please attitude shining through from the off.

They have an energy that doesn’t let up all night, giving them the air of an act you will be seeing an awful lot of, on mid-afternoon, second stage, at festivals up and down the country.

Their set makes it easy to see how they’ve ended up on such a big label, albeit as part of the female fronted/three other blokes phenomenon that seems to be the order of the day, these days.

They have to walk the tightrope of commercial blandness, only falling on occasion, such as the anodyne Blow Up The World.  Sleeper, inexplicably not on the album, is beautifully done, just vocals and the barest of instrumentation.

A strange juxtaposition happens when they play The Others, a catchy number that gets the foot-tapping and the head-bobbing until you remember they’ve just told you they wrote it in the wake of the Grenfell Tower fire.

They play every last note as if their lives depend on it, which commercially speaking they do.

All in all, they have got enough tunes to easily become massive, conversely, they could not get latched upon to and end up going nowhere.  That’s the intriguing part of the music business. That flip of a coin. 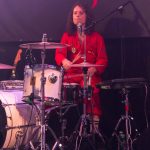 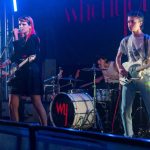 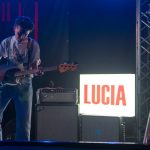 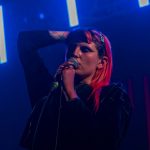 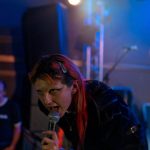 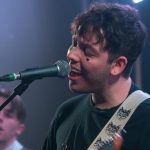 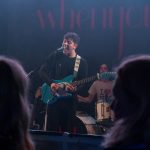 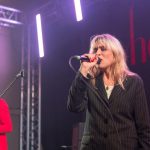 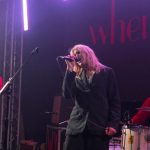 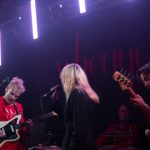 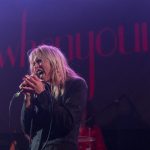 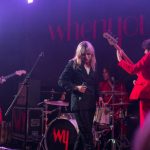