SPQR were always using this gig to launch their new single Josephine, however, this has now had the added boost of been adopted by the BBC to form part of their weekend-long 6 Music Fringe Festival and this turns out to be a shrewd move on the broadcaster’s part.

It starts with a touching moment.

Just before Piss Kitti takes to the stage, their drummer announces that their set tonight would be in tribute to Her’s, in light of the terrible news last night, which gives the start a subdued feel.

They soon hit their stride though with Better Than You and Bore, both about their utter disdain for the local music scene and the bands therein, an unusual and admirable stance for a band on the up, not frightened of upsetting their peers.

The end with customary set closer Hash, the Be Your Own Pet/Yeah Yeah Yeahs racket now at absolute full tilt. An ironic evening opener, a radio stations’ festival and such an un-radio friendly name.

From a band full of catchy choruses to one that holds no truck with such things.

Ohmns treat what turns out to be the first 5 minutes of their set as a rehearsal, tuning up seems to take an age, half the band nip off for a pint. Once they begin though, it’s a full-on sonic assault.

It is a half hour that is survived rather than enjoyed, thrashy epicness on such a scale can only be sustained for so long and it’s something of a relief when they are seemingly cut short, due to the earlier procrastination.

Considering the sheer weight of entertainment options for the discerning Liverpool public this evening, it is genuinely heart-warming to see such a busy old crowd of licence fee payers, and what an investment it turns out to be as SPQR are a genuine revelation.

Smashing Pumpkins comparisons will haunt them, but to these ears’ they have much more in common with 90’s should-have-beens JJ72, most of all on tonight’s two set-openers Blood Pump and Our Mother’s Sons, during which the band looked genuinely taken aback by the crowd singing along.

Hey @BBC6Music those guys @SPQRband just put your Festival in wheelie bin and fucked it down the road.

If you’ve got any sense you should probably get in the rocket cos they’re going to the moon lad pic.twitter.com/K0jXnoeaBw

Halfway through, singer Pete announces that this is “the greatest thing that has ever happened to me.”

He and the rest of the band had best get used to this as their set tonight had all the makings of a greatest hits in waiting, even the newer tracks had people on shoulders. They close with Slowly and are still looking somewhat in awe of the reaction they receive whilst leaving the stage.

If tonight is anything to go by, the rest of this festival is going to be an absolute treat. 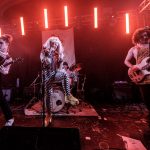 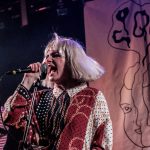 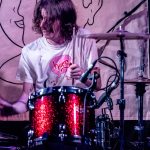 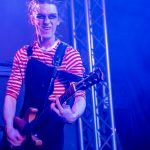 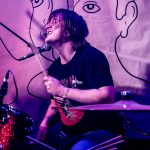 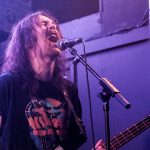 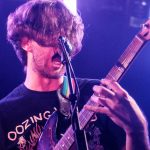 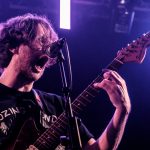 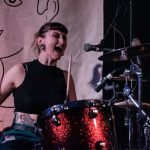 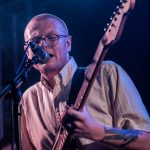 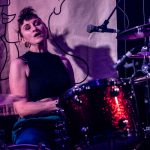 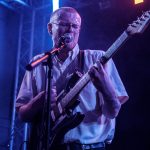 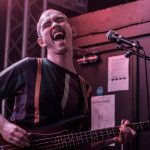 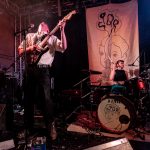 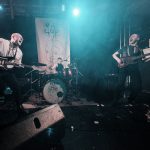 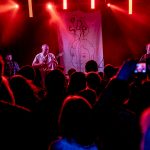