The Lucid Dream played DIstrict and for Getintothis’ Jamie Bowman it had all the vibes of a homecoming gig.

It’s been a tough few years for Cumbrian four-piece The Lucid Dream.

In 2017 all their equipment was stolen during a trip to Paris leaving the band bereft and unsure of their future.

In a pleasing development fans rallied around, raising around £10,000 and now that loyalty is being repaid with a fine new album in last year’s Actulisation and now a tour where the LP’s stunning psychedelic techno is brought blinking into the light following an impressive set of experimental elctro pop from Suicide-esque Liverpool duo God On My Right.

The relationship between band and fans is much in evidence tonight: ‘I recognise a lot of friendly faces here’ says front man Mark Emmerson at one point, acknowledging that Liverpool is something of a home gig for the band following numerous appearances at the city’s much missed festival of psychedelia and the fact that that their latest set of tunes were recorded at Rob Whiteley‘s Whitewood Studios.

As a result there’s a partisan atmosphere as The Lucid Dream launch into the viscous opening salvo of Alone In Fear with its XTRMNTR-era Primal Scream-isms.

The band’s willingness to retread the ghost of indie dance can’t help but recall previous Northern chancers like The Music and Northside but it’s when they ditch the guitars and adopt the Roland 303 for the fantastic SX1000 whose acid house-flavoured soundscapes come across like Joey Beltram had he be born in the Lake District rather than Chicago.

There’s a neat line in dub reggae too with the lanky bassist taking centre stage like a North Western Paul Simenon on the set’s King Tubby-ish mid section complete with Emmerson‘s atmospheric melodica.

It all builds to a cacophonous collision as the guitars are taken up once again as Lucid Dream spiral back to the motorik krautrock of the earlier releases full of blazing riffage and a blizzard of feedback.

Guided By Voices: a buyers guide to legendary band’s back catalogue

As their name suggest The Lucid Dream feel like a band caught between two stools. Whatever one they choose it’ll be a decent wake up call. 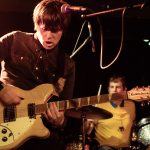 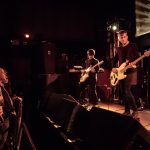 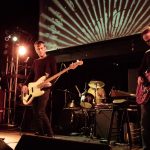 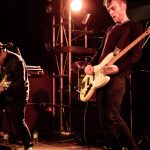 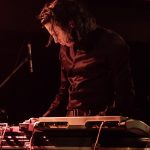 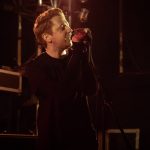 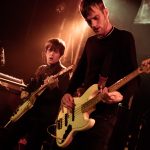 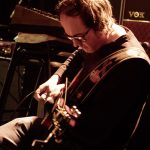 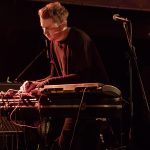 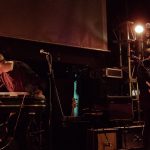