As the Punk Exhibition in Liverpool comes to an end, Getintothis’ Jane Davies looks back at a tumultuous musical movement.

Punk 1976-1978, the exhibition currently being held in Liverpool’s Central Library, has come to its final week.

Music lovers should beat a path to its door as soon as possible, to relive the sights, sounds and atmosphere of the anarchic sub culture that left an indelible mark on successive music genres.

Liverpool Libraries, in conjunction with The British Library and Liverpool John Moores University have laid on this punk fest which is predominantly and predictably heavily focused on the Sex Pistols, but it also chronicles the local music scheme via an Eric’s exhibition in the Picton reading room.

A huge punk time line on the first floor welcomes you on a riotous voyage of discovery, taking you from the Kings Road, to New York and back to Liverpool.

The two main exhibition rooms reveal digital juke boxes and film archive offering Siouxsie and the Banshees to Buzzcocks, Joy Division and everything in between.  It feels so wrong, but strangely liberating playing loud music in a library and without evoking the wrath of a librarian.

Book shelves housing ancient volumes such as The Black Death and The Great Plague rub shoulders  with 7 inch single covers from bands with equally as scary names such as The Slits, The Dammed and The Vibrators.

Vast display cabinets sport posters, tickets, fanzines, clothing, recording contracts and photographs of the era.  One of the most treasured exhibits on show is a handwritten set list and lyric sheet from the Sex Pistols.  John Peel’s copy of his beloved Teenage Kicks by The Undertones is on display acknowledging his huge contribution to music.

It’s not just about the music, but also the art, fashion and politics of the time. There is a huge poster paying homage to the ubiquitous safety pin and designer Jamie Reid’s defaced picture of HM Queen Elizabeth sporting a safety pin through her lip holds court in a display case.

Provocative and controversial fashion in the form of the ‘Cowboys’ and ‘Tits’ t-shirts from Malcolm McLaren and Vivienne Westwood’s shop, Sex take pride of place under glass.

The whole label and its merchandise from the outset were designed to outrage and challenge the ingrained and very coy British attitude to sex. They certainly succeeded when the powers that be tried to prosecute the shop under the Obscene Prints Act.

Whatever your opinion is of punk, it cannot be denied that it shook up the entire popular music industry; by energising and revitalising it and bringing female musicians out of the shadows to centre stage.

The involvement of punk bands in the Rock Against Racism movement and its support of the then Anti Nazi League is represented in the exhibition and it heralded the concept of successive generations of musicians raising funds for just and charitable causes.

As I left the exhibition, I spoke to an observer who described the perfect epitaph for Punk; “Thanks to punk, all music from 1979 onwards was really good.” To demonstrate the point further, he asked me to think back to how good Top of the Pops was at this time. I had to agree. Good times. 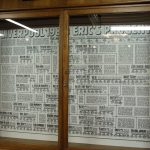 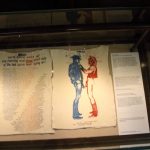 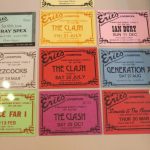 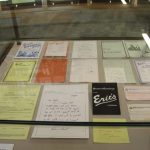 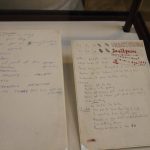 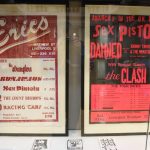 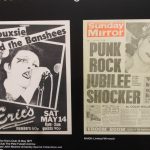 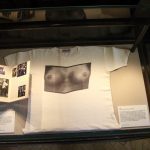 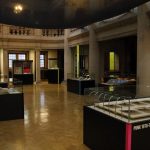 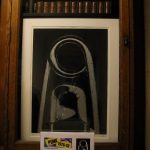 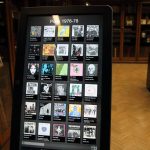 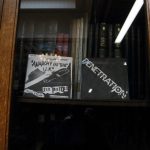 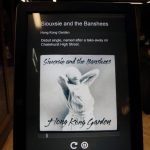 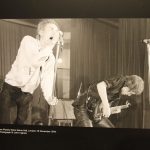 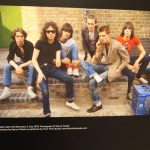 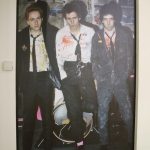