As The Orb tour their best album in years, Getintothis‘ Banjo pays witness to a band amazingly still at the top of their game.

The Orb are something of an institution in British music, having forged a career in that contrasting genre Ambient Dance.

But they are also a band who refuse to wallow in 90s nostalgia. Their albums have displayed a steady forward motion, even if they have occasionally fallen prey to some seemingly aimless noodling.

But their drive to evolve has ensured that the one thing they never do is stay the same. And this applies to their own back catalogue – each time this writer has seen The Orb live they have managed to deliver completely different renderings of their enviable cache of songs.

The last time Getintothis was lucky enough to see The Orb live was on the Thursday of last year’s Glastonbury where, playing an anniversary show for their debut album, they turned out to be the first and the best band we saw during the whole festival.

They had, therefore, set a high benchmark for tonight’s gig, where they were advertised as playing a greatest hits set, alongside tracks from their best album in years, No Sounds Are Out of Bounds.

And, to add to the general splendidness of the night, System 7 were first on the bill. As we are sure you know, System 7 have a mighty pedigree, from their years playing the likes of Megadog gigs and festivals and the impressive run of albums they have left in their wake, to Steve Hillage’s year playing with the Gong, back in the 70s. Hillage is a trooper, and his musical progression from Prog Rock to Dance stalwart is unequalled in music.

System 7 play a set of dance fueled grooves that although it may not have changed much since the 90s has lost none of its modern sheen or its ability to get the feet moving.

Hillage’s use of an iconic 80s Steinberg guitar adds to the anachronistic feel to their set. Heavy rhythms and a handy way with a tune make this a treat to listen to. If the role of a support band is to warm up the crowd before the main act, System 7 are the perfect act to choose.

Soon enough, The Orb take to the stage and chest-rattling basslines hit us full on. The term Ambient may imply a lack of action or direction, and this has certainly been the case occasionally over the years, but The Orb are old hands at this and the sound they make live is huge and impressive. It is also very danceable.

One thing that impresses about The Orb live is the way that the songs they play are constantly being reworked. A few notes or a groove may hint at a song before being snatched away again for a frustrating few minutes.

Just as you are wondering if they are actually playing the song you think they are they bring the grooves, tunes and basslines in fully and send the crowd over the edge. So often do they rework their old songs that it is a miracle that they ever have time to work on new material.

But, thankfully, they do. Their latest album No Sounds Are Out of Bounds is their best in years and that, in conjunction with their latest live sets, mark The Orb out as perhaps the greatest survivors of the 90s Dance music boom.

Still striving to be different, still in search of the perfect ambient groove, The Orb are at the cutting edge of music. 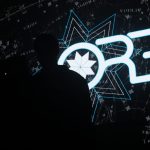 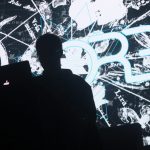 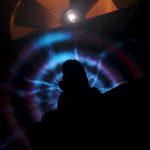 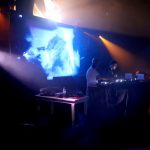 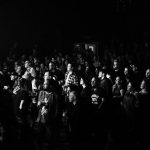 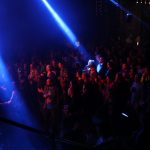 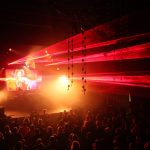 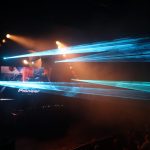 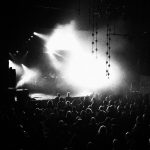 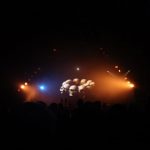 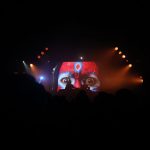 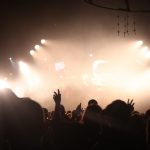 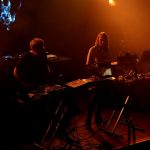 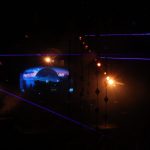 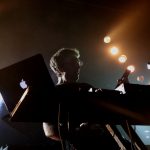