Circa Waves delivered indie perfection to a heaving crowd and Getintothis’ Lauren Wise managed to squeeze into a tightly packed EBGBs to soak up the youthful exuberance.

With all this April snow about allowing sunshine to only peek through for a brief moment, it’s difficult to imagine summer ever materialising. We’re far too busy buying hats and gloves for that.
Despite all that, EBGBs became the unlikely venue of summer anticipation when they held host to Liverpool’s own Circa Waves.
Supporting them on their homecoming gig is Liverpool locals The Jjohns.
The Walton-hailing four-piece  are everything you’d expect a classic Scouse band to be, barnets and all.
Their set is compiled of tracks that see them give a nod to your classic 60s Beatles harmonies while managing to encapsulate the tumultuous raucousness of 90s Britpop.
They’re a natural fit for Circa Waves support, providing anthem indie rock songs that surely belong on FIFA 19.
Highlights of the set include For a Reason, Lucy and their latest release So Alone, an instantly catchy chorus propelled by an upbeat melody and earnest lyrics.

The Night Cafe on debut album, things looking up and playing Sound City

After a short interval, in which EBGBs becomes home to every pair of skinny jeans in Liverpool, Circa Waves head to the stage and welcome the enthusiastic greeting.

The four-piece could have easily filled a much bigger venue, which makes it no surprise that their homecoming gig is very tightly packed.
This makes for an electric atmosphere, with the heat very palpable, and the sweat very inevitable.
They kick off the set with Wake Up, from their latest album, Different Creatures, offering an insight into the new, grittier side the previously indie pop four-piece have to offer.
The sardine-like crowd erupt into a mosh pit of hair and limbs as they create their own festival bubble to the sound of Circa Waves’ fiery second album.
Throughout the night songs are switched between the two albums as the band effortlessly glide from their catalogue of preppy sunshine-ready songs, such as Fossils, Lost It and My Love, to the rougher and more grown up second album titles, Fire That Burns, Goodbye.
The chopping of changing between the two albums create an ideal mix of festival favourites and leave us switching between an excited feel-good factor and intense readiness for pints, mosh pits and drama.
Finishing off with what else, T-Shirt Weather brings the entire evening to an ecstatic finale, and we can almost smell the damp tents and strongbow dark fruits the summer months will bring.
While it might sound like any ordinary gig, this one was held as part of Jack Daniel’s partnership with Music Venue Trust, promoting independent venues, which as a city we know are all too easy to lose.
With the recent closure of The Magnet, just days after Independent Venue Week, shining a spotlight brightly on our existing venues is vital to allow the scene to thrive.
This gave the evening a meaningful purpose, as not only were we there to support local musicians, but the venues that got them where they are.
All of this in one mix? It makes for a great gig. 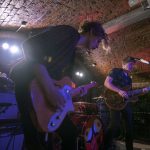 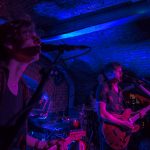 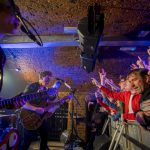 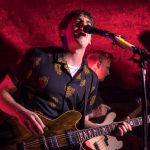 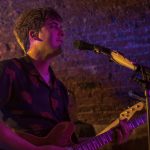 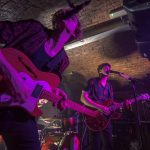 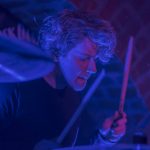 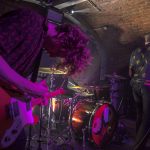 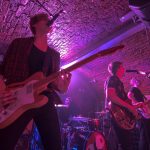 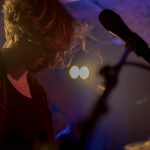 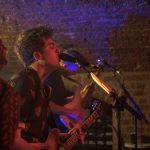 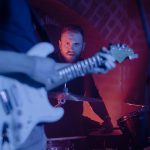 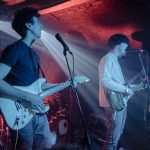 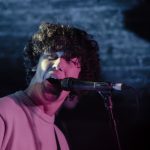 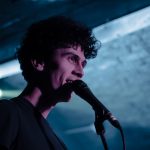