PIST chose Liverpool to kick off their new tour and Getintothis’ Kevin Barrett enjoyed a night of mixed performance.

Acoustically, PIST couldn’t have chosen a better venue than EBGBs to kick start their first night of a nine-date UK headline tour, the aged brick arches reverberated as the ferocious noise from the metal foursome took to the stage.

Having re-released, and sold out, all stock copies of their debut EP Riffology as well as album Rhythm & Booze under the new moniker 68OFO, the band now are putting in the leg work on the live circuit.

What seemed like the ideal start to the tour; fiery red stage lights piercing through the haze, a tight flow to the set ensued, seamless transitions between songs, with an engrossing weighty sound. Unfortunately, this rhythm soon turned, tech problems with the mic took the initial shine off the performance, followed by guitar mistakes leading to front-man Dave Rowlands and guitarist John Nicholson having a faux altercation on stage.

PIST have a stage charisma that will certainly please some, but evidently not all, plenty of crowd interaction was the vein for the evening, frontman Rowlands keen to get the crowd involved, inviting some to join him for a share of the vocals.An interesting idea at first given the proximity of the front row to the band, and after a tad too many times the novelty grew thin. As the set progressed the size of the gathering soon diminished, the mistakes heightened, and the general mood seeming to be one of boredom as most retreated to the bar.

Mental health website The Mind Map launches with help from The Orielles, Blossoms, The Big Moon

Rowlands thanked the few die-hards for sticking round, although visibly embarrassed with these words, before self-confessing; “this is probably the worst we’ve ever played”.

There is something in PIST, they can play, and had some good elements to their act earlier on, hopefully these errors will be ironed out on the tour, although on tonight’s performance the initial signs are not entirely inspiring.

On support duties; 1968 started the evening by warming up the incomers accordingly. Some nice guitar riffs, heavy base playing, and finely timed drums. They have a good look about them, with crowd interaction that ensured they drew, and maintained the biggest audience of the night.

Sandwiched for the middle instalment, and joining PIST on the remainder of the tour were Battalions, not one for the lyricists, as heavy gravel filled vocals sprayed the room. The fourpiece worked quite well through their set, with the only lapses due to indecisions between each other on which song to play next. The stand out for Battalions being the lead guitarist whose solos were as good as any heard in a long time. 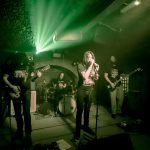 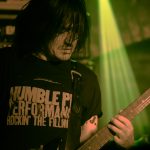 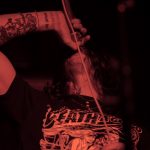 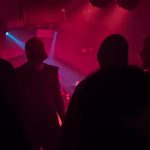 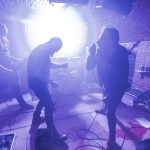 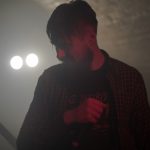 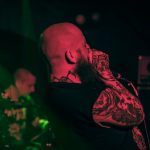 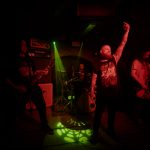 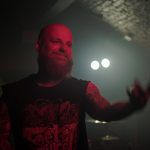 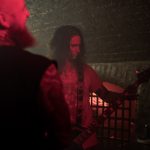 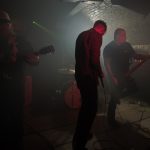 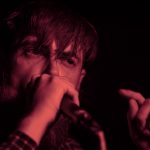 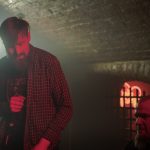