Deep Cuts returned to Buyers Club for its third live instalment, Getintothis‘ Paul Higham was on hand to capture all the action.

The night was headlined by The Shipbuilders, fresh from their crowd-pleasing set at Threshold Festival the previous weekend. Once again the band didn’t disappoint, delivering a set steeped in Merseyside musical tradition that yet casts its net wider into more expansive territories.

Indeed there is a strong sense of place and identity to the Shipbuilders‘ work that recalls a rich lineage of Merseyside sounds. The band meander with loose-limbed effortlessness through an infectiously catchy blend of twisted blues, jangly psychedelia and sea shanty-recalling storytelling.

It proved a fitting end to a night that had begun with Jo Mary, who tore into a blisteringly loud set that drew inspiration from garage rock originals of the late 1960s.

This was a coming together of melodic power, reverb-drenched vocals and full-throttle front-footed thrust to create a compellingly urgent sound, laced with bucketload of charisma and attitude. Top marks too for having a band member whose sole responsibility, much like Joel Gion, is to play tambourine and dance dementedly. More of this please.

Having made a serious impression with GIT Award 2017 judges and Getintothis writers alike, rising (check) Wirral enigma, Neil Noa, took to the stage and was quickly taken to listener’s hearts.

His music is restrained yet imbued with big soulful flourishes while his endearing nature can’t help but lift the spirit. There’s minimal instrumentation, an echo-laden guitar here, a drum click there but Noa‘s controlled, and, when required (like on the candlelit tearjerker On Repeat) powerful falsetto truly entrances.

Peaness had earlier caused a Deep Cuts first by arriving armed with an array of merchandise. Indeed it’s a measure of their growing reputation – and the quality of the feline-themed designs – that even before the band took to the stage people were clamouring to procure their wares.

From their first chord it is immediately apparent why people have taken note of the Chester three-piece who make like a modern-day Breeders. This was a sharp set full of melodic intent, ear-burrowing hooks that fizzed with a carefree insouciance and choruses aplenty.

Yet Peaness are far from saccharine sun-dappled fare; amid the catchy pop bluster there is just enough of a well-dosed alternative edge to keep us on our toes.

Radio Exotica DJs provided the between bands entertainment, ensuring the momentum was never allowed to wane.

The next Deep Cuts night will take place at Buyers Club on Thursday May 4 – watch this space for full line-up announcements. 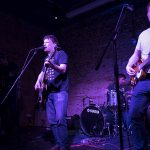 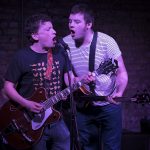 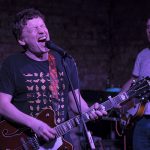 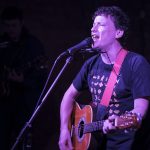 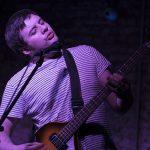 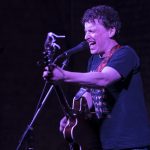 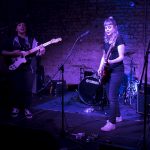 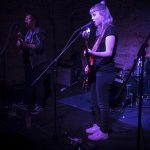 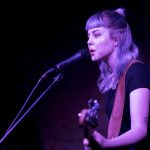 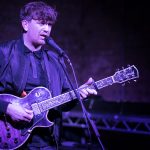 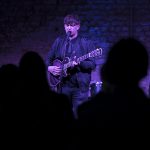 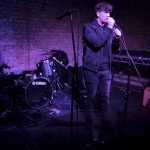 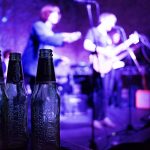 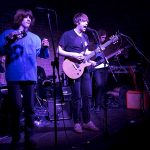 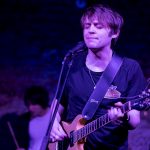 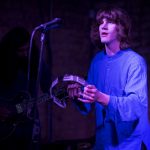