To chase away the Monday blues, a night of some good old guitar heavy rock ‘n’ roll was in store for Getintothis’ Ryan Craig.
You’ll be hard pressed to find anyone that doesn’t approve of the Buyers Club and their take on an intimate music venue.
So surprise, surprise when news broke that The Amazons would be paying a visit to the now year-old space as part of their rather extensive UK tour.
The band have earned themselves a fair amount of radio play, with support from BBC Radio 1 presenter, Huw Stevens, and tonight they were playing their first very own Liverpool gig.

First to fill the room with the sweet sound of guitar rock were four piece, DANYE. Jumping instantly into their set with a lengthy instrumental that immediately sparked similarity of an early Tame Impala (think Jeremy’s Storm from the album Innerspeaker).

Building on their good start, frontman Dan West added to the mix with semi-hushed vocals. Perfectly suited for the sound behind the voice. Credit due for powering through a few (a lot) mic mishaps. All in all, the band did what was asked of them – successfully immerse the already mass amount of people with some good tunes.
Job done.

The night of noise continued when Mancunian quartet, Cupids, found themselves on stage. Already oozing that rock ‘n’ roll look, Cupids had all the tools of a well composed, self-assured band. Their latest single, Good Things Come to Those Who Wait, only sealed the deal. Full of chorus-drenched guitars and clearly defined vocals. If I had a large fortune I’d happily bet it on Cupids becoming something more in the future.

At last, after mass singalongs of The Wombats and Rage Against The Machine during the break and soundchecks, The Amazons were here.

With so much hype already surrounding the boys from Reading, it was hard not to give in to the excitement. Bodies budged closer to the stage and the Formula 1 speed guitar play was now upon us. Ear-busting songs such as Black Magic and Little Something created the most chaos, with many from the crowd throwing their hands to the sky and heads to the floor.

Guitars and vocals played well with one another, like two halves of a brain working in unison. This, of course, is what’s launching The Amazons into stardom. Gaining traction like few others, the band have exploded onto the scene.

With their debut album hinted to realise in June, as well as being set to play at a yet unannounced festival – which frontman Matt Thompson told those in attendance tonight to keep a secret (oops) – The Amazons are set to continue rising, for which they are more than worthy of. 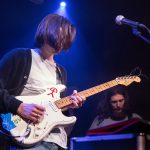 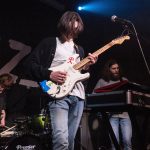 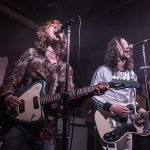 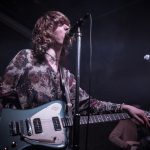 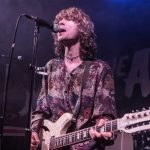 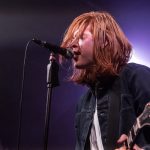 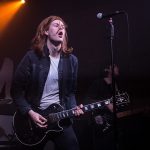 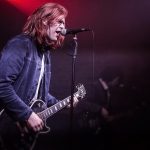 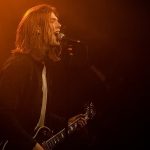 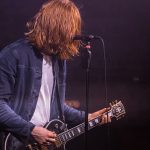 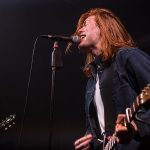 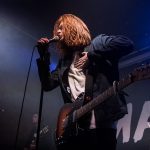 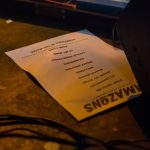 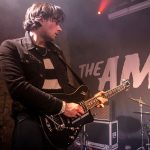 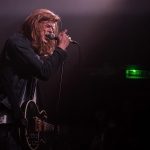 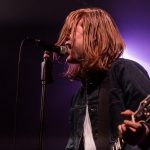