As details emerge of Manchester’s new cultural diamond, Getintothis’ Craig MacDonald takes a peek at what to expect.

Manchester International Festival has unveiled details of its new home, The Factory, with the venue set to become a central hub for arts in the city, as it looks to open in 2020.

The announcement follows news of the first events set to take place at this year’s festival at various venues across the city from June 29 to July 16, including a one off date from Canadian icons Arcade Fire on July 6 at Castlefield Bowl.

Having previously worked with the likes of Bjork, Damon Albarn and Elbow, organisers are hoping to continue on the rich reputation they have built since the bi-annual event opened ten years ago.

Designed by award winning Dutch architect Rem Koolhaas, The Factory is to be built on the former site of Granada Studios as part of the St John’s Neighbourhood project, with plans for residential, hotels, eateries and green spaces to be introduced to the area.

Comprising of vast glass, concrete and red bricks structures, The Factory will house a large central performance space with room for crowds of up to 7000 people, with MIF hoping to create 2,500 jobs on the site.

Organisers are hoping the venue will continue to attract leading national and international heads across the arts world to the North West, as John McGrath, Artistic Director of Manchester International Festival says: “Liverpool and Manchester both have a history of innovation and world-class culture. Factory will build on this reputation by being a place where artists can come and create their dream projects, a place where work is commissioned, created and produced year round.”

Artist’s impression of The Factory

“A new kind of arts building, Factory will be a wide-open space for artists to imagine, collaborate, play and present. A truly international invitation to audiences and creatives, to visit the North West.”

With more details of this years events set to be revealed in the coming weeks, this news combined with the new developments in Liverpool, makes for exciting times in the arts and culture worlds in the North West. 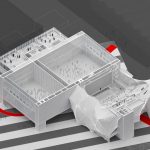 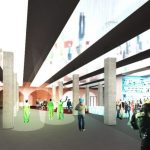 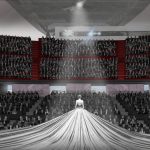 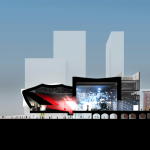 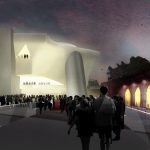 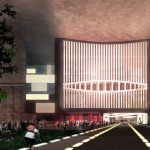 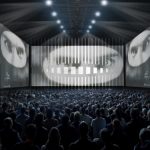 The inside of The Factory 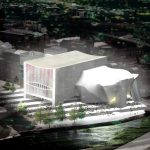