The Zanzibar continues to celebrate Independent Venue Week with The Bohos and Getintothis’ Lily Corke Butters.

First of the night were The Kairos, armed with a set list of top indie classics – including the Arctic Monkeys’ Mardy Bum. The young band successfully opened the show, gradually building up a crowd. The songs seemed to get heavier through the set, leaving the audience with a semi-psychedelic rock number.

Second up were the highly anticipated SPILT. Their live debut of Face Melter boosted the crowd’s enthusiasm, and began the inevitable mosh pit. The red lighting added to the merciless effect of their music, as Patience opened with a prolonged scream from singer, Morgan Molyneux. It was clear that the band were immersed in what they were playing, as it reflected highly in the audience.

Samurai Kip opened with a steady song, with a classical spin, played on the keyboard. Apparently much more chilled out than the previous bands, lighters were held up in an ironic but positive reaction to the music. The throaty singing, paired with King Gizzard-like chords created a sound that was certainly not derivative of other bands. The band’s originality was enhanced by the voice over (from the ever-relevant film, Network)  played during their last song and for the first time of the night, people opted to dance instead of mosh.

Finally, The Bohos. By the audience’s reaction it was clear the band had been looked forward to. As the crowd’s favourite, Paranoia Dreams, came on even the previously still members of the audience began to move. Their mildly grungy sound paired with semi-comedic song titles gave the impression of being easy going, yet still serious about producing good music. Being very popular in the local music scene, it’s clear that the only way is up for The Bohos. 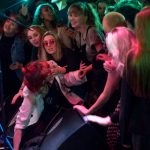 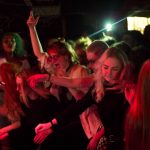 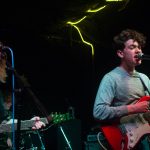 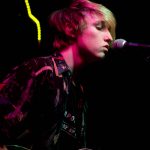 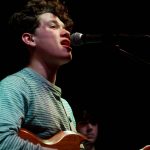 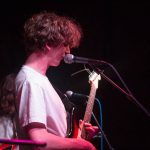 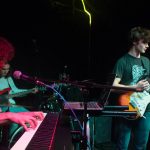 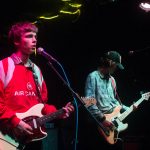 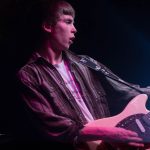 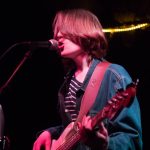 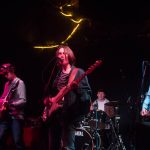