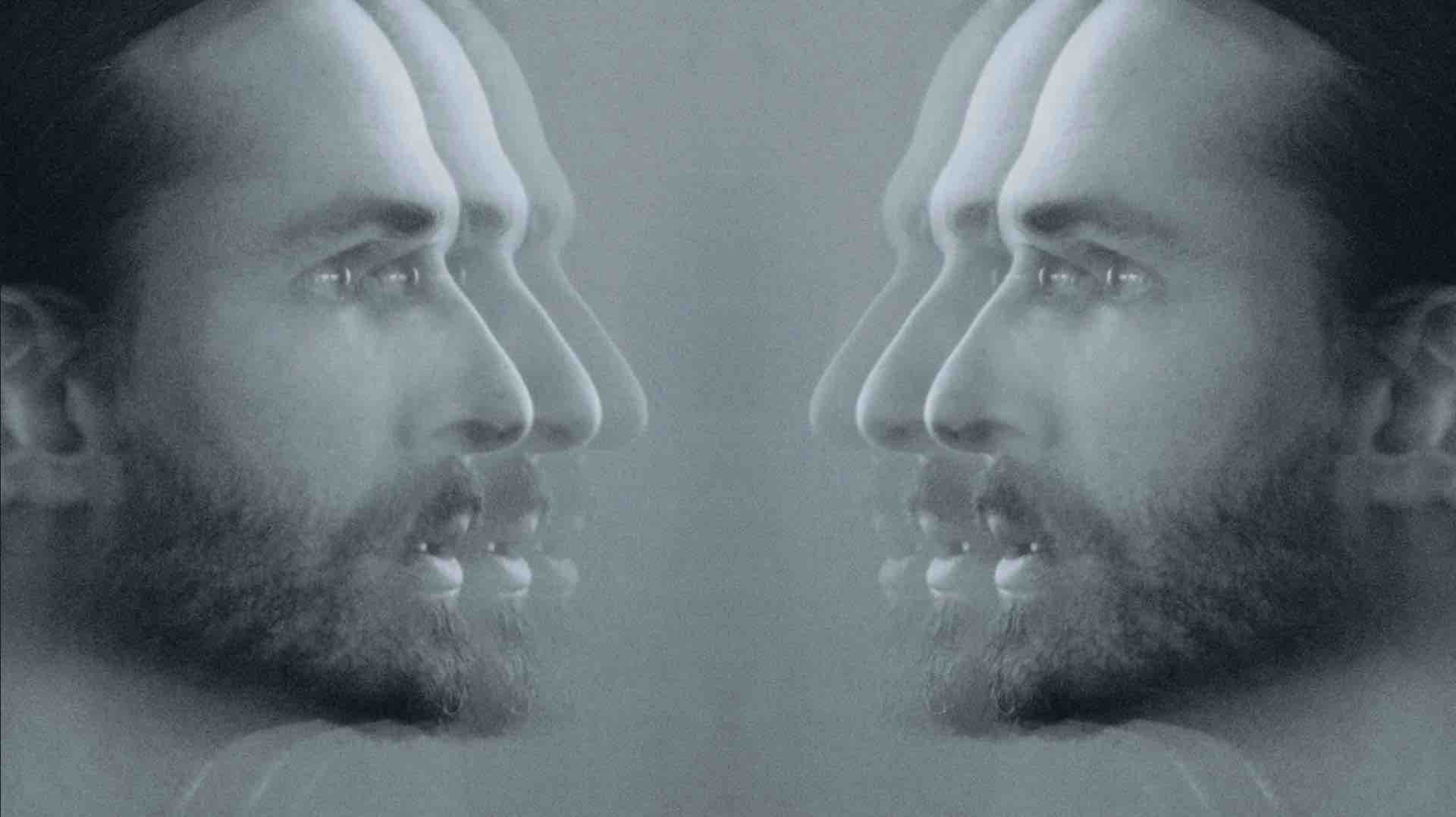 Electronic neo-soul from Russia, gothic-noir from Denmark and electronic-psych-dub from the US make up your Christmas wishlist as Getintothis’ Mike Stanton metaphorically knocks on your door and delivers some festive cheer.

“I Know is a life story about how love is being born”, says band’s singer/songwriter Sergei Kashkovsky. “Such archetypical and symbolic elements as lighthouse, water and fence, which you can see in the video, have their specific meaning in the story context”.

I Know is the second single released by the Russian trio off their self-titled debut album. It’s also the first studio track recorded together with recent new boy, drummer Alexander Ivanov.

Haunting and broken piano warps into mellow soul vibes and trap beats accompanied by heavily filtered and distorted falsetto. There are old and new jazz elements throughout, pinning the disparate electronic elements together creating a multi-layered symphony of melodies and abrasive noise.

Album and single are out now on Ezhevika Music.

Copenhagen-based trio Silent Riders seem to have sprung from some murky haunted netherworld. Dark and warping synths bubble with menace beneath a reverb-soaked funk drum machine to produce a deep noir-gothic sound.

Little is known about Lu, Gee and C who comprise the group, or what is behind the masks they wear during their performances. Led by the sultry voice of Lu, Silent Riders accompany us into the dark woods of their sound with expansive cinematic soundscapes as Gee and C manipulate and tease drone-weaving machines.

The rhythms are more slow-reveal than upfront and driving, allowing the heavy atmospherics to coalesce, to merge and meld becoming a choking fog of sound and flickering monochrome.

I See You is a dark reflecting pool of drones and pulses.

TheUse is the solo project of Michael Durek, who is recognized for his soulful theremin playing and imaginative, moody electronic productions. His music incorporates elements of techno, classical, jazz, hip-hop, electro, industrial, and even psych pop, making use of custom instruments, recorded samples, and theremin.

Journey To Truth features two collaborators Charvak R. Jagtap and Black Saturn to create a track that is textured and layered.

The music combines Black Saturn’s word-poetry and Charvak’s authentic tabla with the signature theremin, keyboards, and nuanced production of TheUse.