Hip-hop royalty up close and intimate in Liverpool doesn’t get much bigger or better than this.

Brooklyn-based MC Talib Kweli has been blazing a trail for almost 20 years, be it with Mos Def in Black Star, partnering Hi-Tek for Reflection Eternal, releasing landmark solo records, speaking out on social issues or engaging in a broad range of activism.

An eager, sell out, crowd at 24 Kitchen Street was clearly delighted to see him stop off here as part of a UK tour.

But before Kweli began, L100 Cypher gave a strong demonstration of the rude health of the city’s domestic rap scene.

Getintothis arrived just in time to see various members of the collective roll on and off the mic over a half hour spell which kicked off strongly with Jamie Broad and didn’t miss a beat or let up throughout.

Rico Don was tight, sharp and incendiary while Innuendo announced he was still tackling a comedown so tonight would be especially “emotional rap” from him.

Beyond Average delivered a very entertaining take on Big L’s Ebonics, blasting through a verbal dictionary of Scouse slang which slipped neatly from the playful (Your breakfast is your brekkie/Electric’s leccy/Petrol is petty/Your best mate is your bessie) to the posturing (Chill means to relax/To rob something’s to tax/The heights are the flats/Guns are straps).

After No Fakin’ DJs spun the atmosphere up another notch, Talib Kweli took to the stage and in no time at all settled into an effortless rhythm of purpose and energy. Every word and rhyme packed potent meaning and his interactions with the crowd were genuine and assured.

Lonely People was an early standout moment: first setting off a singalong with its sample of Eleanor Rigby, before Kweli burst into verse and finished it off a capella.

Other highlights were State of Grace near the start, Black Star classics Definition and K.O.S. (Determination) later on and some Michael Jackson-inspired audience participation somewhere in between.

There were regular interludes between tracks where Kweli took time out to pay tribute to other artists, teach a couple of life lessons, and even treat us to a comically gravelly impression of Ja Rule.

Trump and the current political climate got a mention and prompted a salient call to action – if you’re not speaking out against fascism, you’re standing with it – and Kweli called on everyone present to “look around and see who’s at this show, look at the diversity and be proud of yourselves“.

The encore saw a run of big reactions with Kweli in full flow; a snatch of Too Late giving way to Say Something, before I Try and Get By brought things to a strident, triumphant close.

And it appears Kweli enjoyed the night as much as his fans – and perhaps some of those Scouse Ebonics rubbed off on him – judging by the tweet with which he signed off a memorable evening.

JUST finished doing this. I love me job. Thank you Liverpool! https://t.co/0nXBrHyv4v 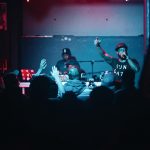 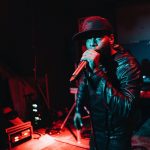 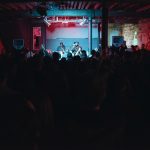 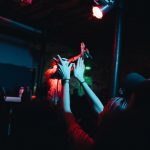 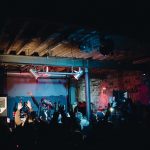 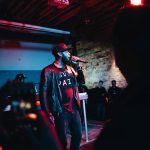 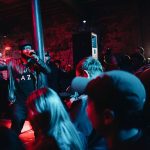 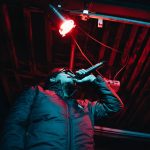 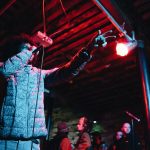 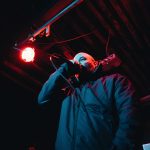 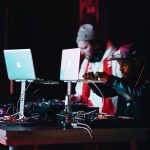 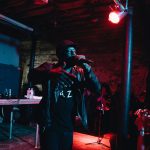