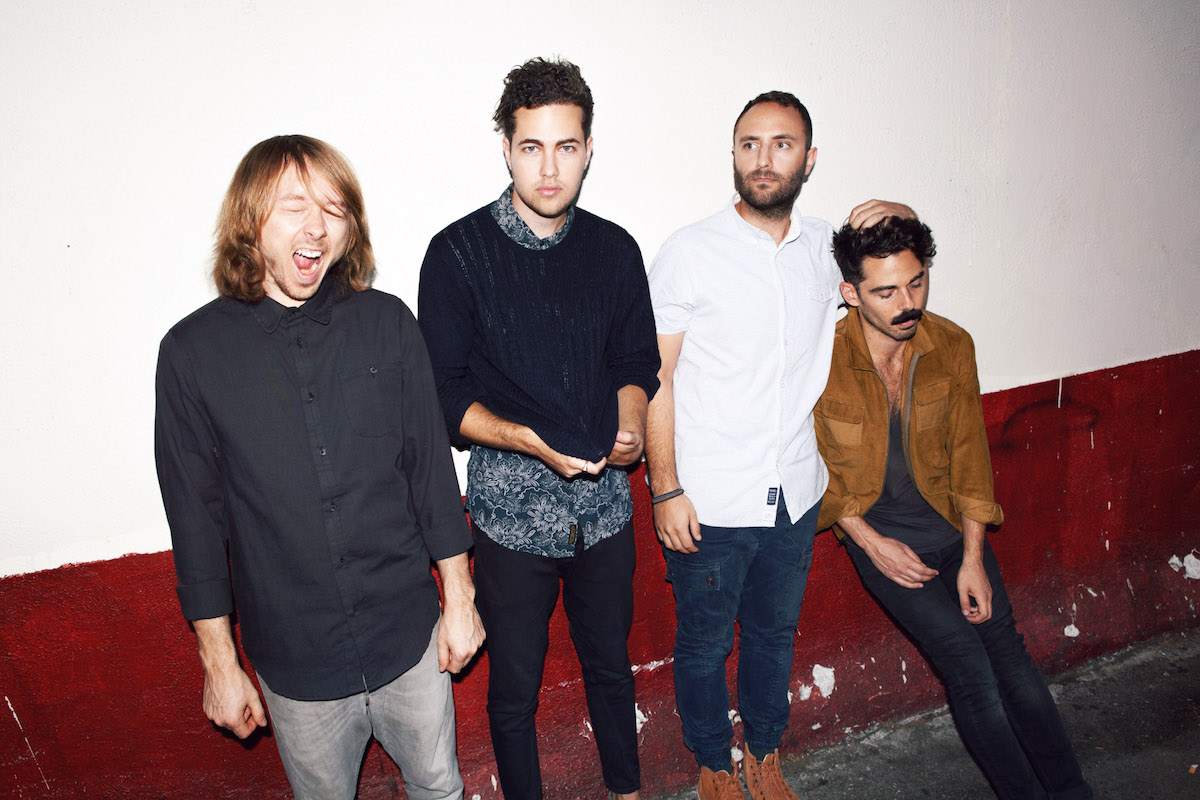 With Spotify set to launch a new initiative called Spotify Singles, Getintothis’ Adam Lowerson ponders whether it will breathe new life into the UK Charts.

Spotify has announced a new weekly initiative called Spotify Singles, a move which sees them embrace the traditional singles market with the release of new singles every week in a playlist format. The playlists will feature a new A-side by an artist as well as a B-side in the form of a cover of a popular song.

Spotify Singles will launch with new tracks from over 20 artists including Tove Lo, Local Natives, the Naked and Famous, Hamilton Leithauser, John Legend and more who have recorded their tracks in Spotify’s new recording studio at its New York office.

With weekly sales of singles ever decreasing, and the recent news that vinyl has outsold digital downloads for the first time ever, the UK Charts are becoming increasingly irrelevant, but this latest move by Spotify, with a new focus on weekly release and standalone singles, could breathe some new life into the format.

However, it is more likely that the new initiative featuring new music exclusive to Spotify is in direct reaction to the rise of Apple Music‘s exclusive releases. A growing number of major artists, such as Beyonce, Frank Ocean and Taylor Swift have chosen to launch new records, or exclusively stream their back catalogues on Apple’s streaming service since its launch last year, resulting in many users switched between the service’s.

Cosmic Slop #23: When did Taylor Swift become the most powerful person in the world?

Spotify, which has been in existence for nine years now, boasts 40 million paid subscribers and 55 million non-paying subscribers, while Apple Music has around 17 million paying users, having only launched in June 2015.

Spotify will also work with artists on live performance recordings for a new Live feature. Spotify Superfans, described as the most passionate fans identified by their listening behaviour on Spotify, will be invited to attend these performances.

So will Spotify Singles breathe life into the singles chart and format, or is it just a move to compete with Apple Music in the streaming wars?