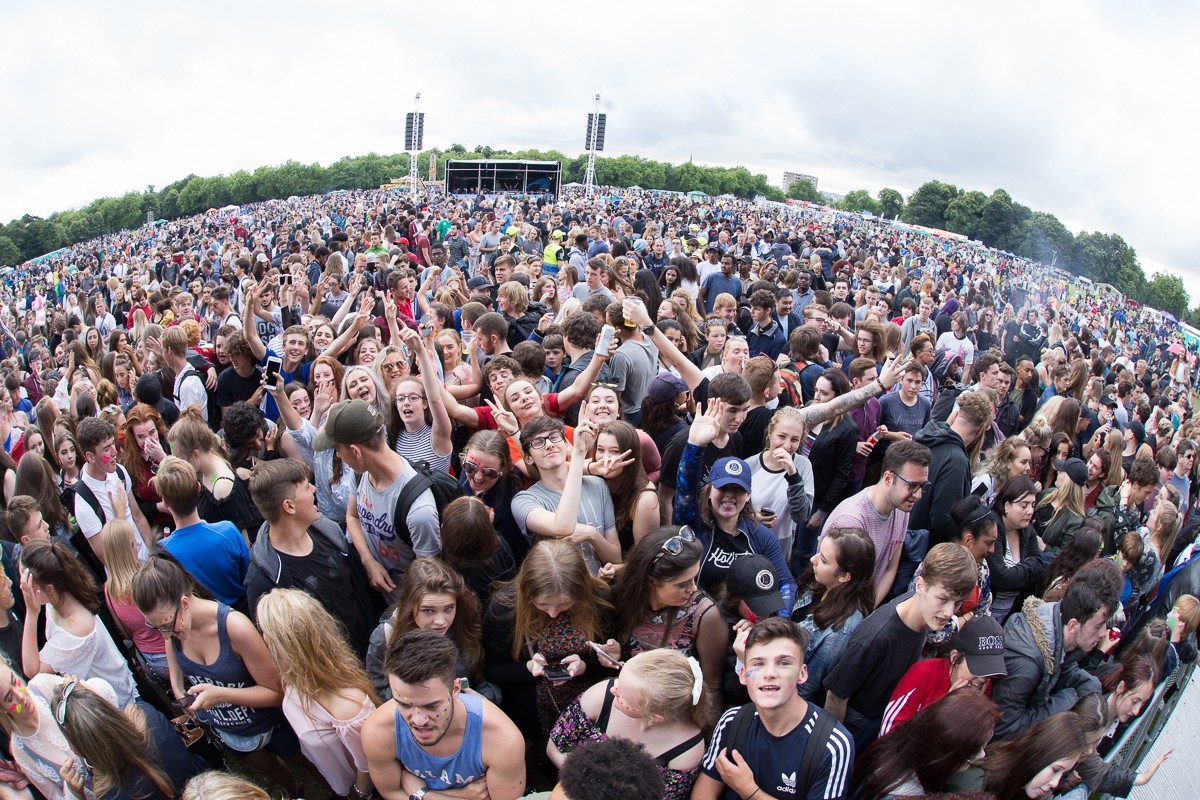 Liverpool is to host the first Music Tourism Convention

With Liverpool chosen to host the first event of its kind, Getintothis’ Craig MacDonald has all the details of another coup for the city.

In what is another major coup for the Unesco Music City, the event is the first of its kind in the world, with it bringing together both the music and tourism sectors, to explore how music impacts, benefits and improves tourism.

Music tourism is blossoming all over the world, with this being reflected in the array of speakers from different nations represented across the event which is organised by Sound Diplomacy, Visit Britain and Marketing Liverpool. The industry is worth £3.7 billion in direct and indirect spend, with our shores welcoming 9.5 million visitors for musical events alone.

Taking place at the Titanic Hotel, the Music Tourism Convention will firstly take a look at the past, present and future of the host city, with LIMF Creative Director Yaw Owusu, Peter Hooton and Natalie McCool all announced as speakers.

There will also be an TEDx style presentations and panels that take an in depth look into Destination Marketing and Festivals as Tourism, before the British Music Experience concludes proceedings at a special event.