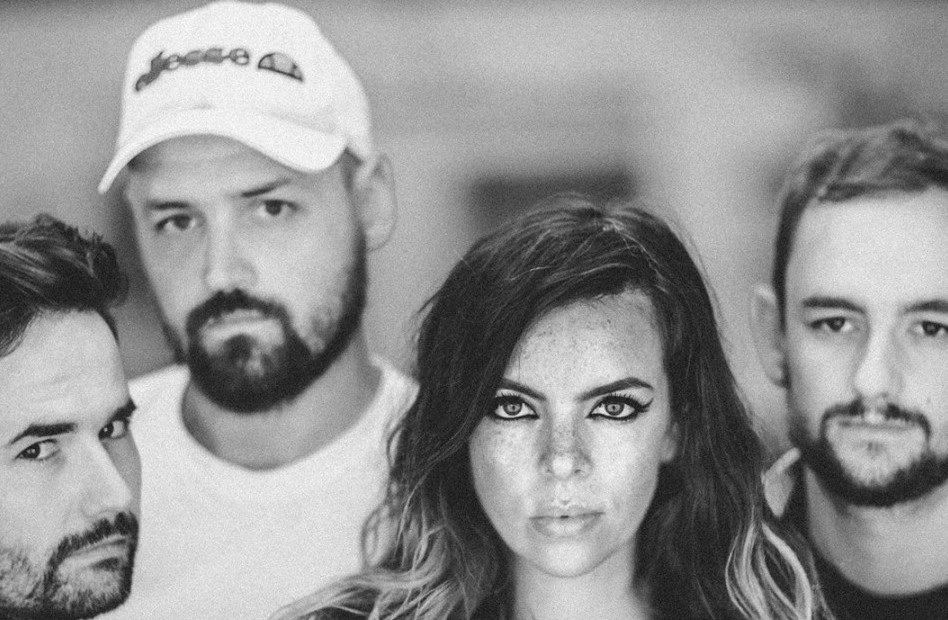 Having made their arrival onto the Liverpool music scene earlier this year with a slot alongside Let’s Eat Grandma at Liverpool Music Week, HAARM feel like a band who could really blow up in 2017. Having first formed as a songwriting collective back in 2015, featuring a familiar face in Silent Sleep‘s Chris MacIntosh, the four-piece have already bagged support slots with Bloc Party and Dream Wife in the new year.

One thing that can be said about HAARM is that they seem to have arrived fully formed. Their debut single In the Wild is so well refined, it’s as solid an introduction to a new band as you’re likely to hear. With waves of airy synths washing over it, the track has a widescreen, expansive, almost cinematic sound, held solidly together by the understated vocals. It’s a lovely piece of electronic pop, and we’re dying to hear more. 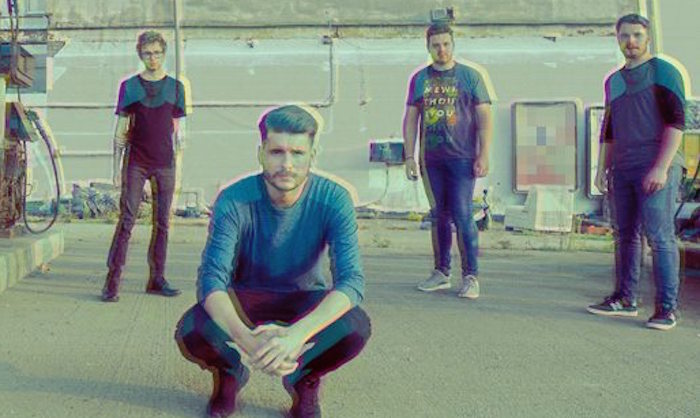 Dead Houses, fresh of the back of a show alongside punk icons the Vibrators, re-introduce themselves to the scene with a short, sharp punch to the throat with their a minute and a half long track i_SCULPT_myself. Having first made a bit of a name for themselves as early as 2010, the fuzz rockers are back, and going from this latest track, mean business.

i_SCULPT_myself is over before you know it. But it doesn’t need to be any longer. It lays its cards on the table straight away, and it’s gone in a flash. With fuzzy, sharp, discordant guitars matched with harsh vocals, the track packs in as much  raw energy as is possible in little over a minute. It’s abrupt, it’s arrogant, it’s boss.

The Good Host are another Merseyside group who have been around for a couple of years now, having performed notable shows alongside the likes of Dawn Landes, but look set to make a step forward in 2017 with the release of a new EP.

The first single to be released from the EP, Mutiny, is a great introduction to the sextet’s quirky pop if you aren’t familiar with some of their earlier tracks such as the brilliant Wave of Illusion. With angular melodies and unconventional harmonies, the track is intricate but textured, with it’s instrumentation making for a real easy listen, yet with depth and layers to unpick if you want to explore more.

It’s a great piece of songwriting, and with frontman Jason Baxter’s distinct vocals, it’s not a song or sound you’ll be forgetting anytime soon.