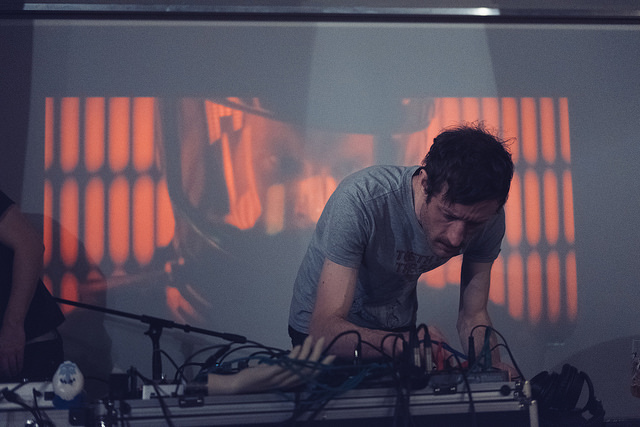 As Emotion Wave launch the Blankets charity album for the Whitechapel Centre, Getintothis’ Mike Stanton caught most of the proceedings.

I walked passed several rough sleepers on my way to Frederiks, it acted as a stark reminder of the purpose of the Emotion Wave Blankets album launch.

We’re all gathering to support the Whitechapel Centre the leading homeless and housing charity for the Liverpool area. They are dedicated to helping people get off the streets, find a home and learn the skills essential for everyday living.

This year, seemingly more than any other, there has been a marked increase in the number of homeless people in the city. However, I have noticed an upturn in those caring about this, those helping in anyway they can. It has been the perfect counter to the frankly depressing and worrying turn of events this year.

Arriving late I had already missed sets from Spirit Level, Foxen Cyn (former Queen Maud main man Sean Fearon) and Germanger. However my timing was perfect to catch the start of Lo Five’s set. Neil Grant is Lo Five and the driving force behind tonight’s gig.

Neil has galvanized and inspired many of the local electronic music composers and producers to contribute a track to the Blankets charity album and it is a mighty line-up. Many have played the bi-monthly underground electronic night Emotion Wave and are already established on the alternative/experimental scene.

Lo Five’s set is bright and sparkling, packed full of his trademark lush melodies and field recordings, even, at one point, inspiring a couple of the younger attendees to get up and dance. 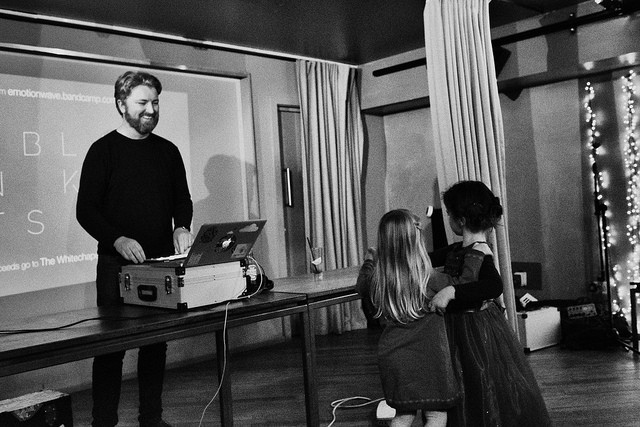 Liam Ashcroft under the guise of Jean Michel Noir then delivers an inspired, wine-fuelled set of delightful insanity displaying the easy charm and wit that keeps us royally entertained. It was great to see Afternaut perform once again. Adam Rowley deals in epic sci-fi soundtracks; music to accompany slow-spinning space stations in the cold vacuum of the void. His set is fluid, full of slow building sequencers and samples creating emotion and energy.

Polypores delivers a multi-layered ambient set of shifting textures, all performed in front of projected scenes from 2001: A Space Odyssey.

Mark Lawless has become a leading exponent of ambient techno and his set (what I hear of it, I was in Shiraz’s round the corner gunning down a burger for most of it) delivers low-level, late-night vibes that is impossible to sit still to.

Find out what the Getintothis writers’ 2016 highlights were, with our end-of-year round-up

Neo Luddites follows and Joe kicks out some grin-inducing acid techno that deals in large swathes of nostalgia-tinged hooks and samples. It is a hugely enjoyable set and is met with enthusiastic applause from those present.

Isocore treats us to a diverse set of warping electronics that displays his major skills in weaving sonic textures. Closing the evening is Double Echo, a dark, electronic trio producing coldwave goth swirlers that saturate Frederiks’ subterranean bar in reverb. It was the perfect closer to over 8 hours of free music.

Mark Lawless returns to takeover DJing duties from Mook Loxley for the last hour and an enormously successful evening draws to a close.

Major kudos goes to Neil Grant for organising the album and evening and of course to the artists who contributed on the night and to the record. This has been a small beacon of light shining in what has been a long dark year of fear, intolerance and anxiety.

You can order Blankets here. Go on, do it, the album is amazing and it’s for a very worthy charity.

Blankets is out NOW.