Five years on from their last tour, Getintothis’ Ryan Craig wanted to see if The Coral could finish the year in style at their sell-out Olympia gig.

Cast yourself back some 14 years ago. The Coral release their debut self-titled album and near instantly cement themselves as Mersey greats.

The album, which was nominated for the Mercury Music Prize, contains the now iconic song ‘Dreaming of You’ – with perhaps one of the most easily identifiable bass intro’s ever – the track topped the charts. The boys from The Wirral had created a catchy, simple pop hit and assisted in the surge of 00’s indie in doing so.

With a few ups and downs, members leaving and a brief hiatus, we’re back to 2016 and The Coral are now touring on the back of their eighth studio album Distance Inbetween. Five years since last their tour and now playing once again to a full house at the Liverpool Olympia.

First to make an appearance in tonight’s all Wirral line-up are The Mysterines, who were called into action only the day before because By The Sea, who are the usual suspects joining the The Coral for this tour, couldn’t make it happen tonight.

The trio did their job as a support act and not much more. That is no criticism, however. The guitar heavy – blues inspired – sound and looping riffs created a hint of what was in store for the rest of the night and made for a successful opener.

The Sundowners made an entrance to a now near full room. Playing tracks from their, as yet, new, unnamed album, the band displayed their own brand of psychedelic, harmony heavy rock. Clear influences from the likes of The Velvet Underground were undeniable.  The lighting tech did them a favour by turning on the soft, yellow, sundowny kind of lights.  It worked well.

Often times at a lengthy show, many gig-goers will be tired of waiting for the main event as the anticipation grows too much – but not here. In fact, at this point in the evening you’d think The Sundowners were the main event themselves, and they could have been – they’re that good. The performance from the band was one of full enjoyment, by both the audience and the band themselves.

One over extended interval later, The Coral arrived. Roars and cheers came from the eager crowd and the band responded by jumping straight into their set.

Minimal conversation with the audience, other than the occasional ‘nice one’ from frontman James Skelly. It took until the third song to really get everyone moving, and that song was of course In The Morning. It was the classics that primarily got any reaction from the crowd, as to be expected. Songs from Distance Inbetween seemed to act as more of a filler until a pre-2005 Coral tune was played.

Dreaming of You was of course left until last. Banking on the popularity of the track (and still the only song many know from The Coral, unfortunately) the band gave it their all and so did the crowd. Getting the biggest reception of the night, drinks now flew overhead, strangers danced and lyrics were belted out.

Of their newer stuff, the band are no longer drenched in the Merseybeat style they once had, but they still maintain that image and the confidence of a fully fledged band who could develop, change and mould their sound. Few bands can continue to adjust and thrive in the same way as The Coral have done for many years now, but some will still argue that they’re still just riding the success of their early 00s career. You can’t please them all. 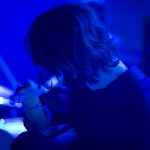 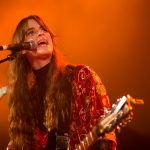 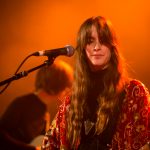 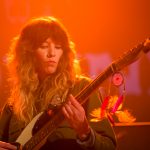 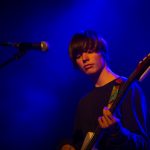 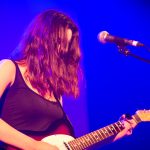 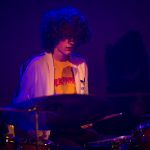 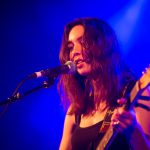 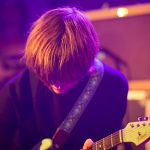 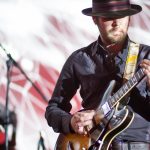 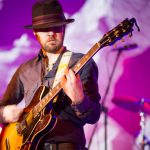 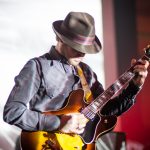 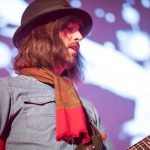 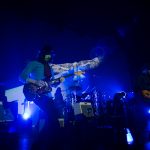 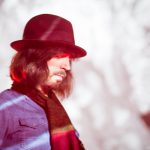