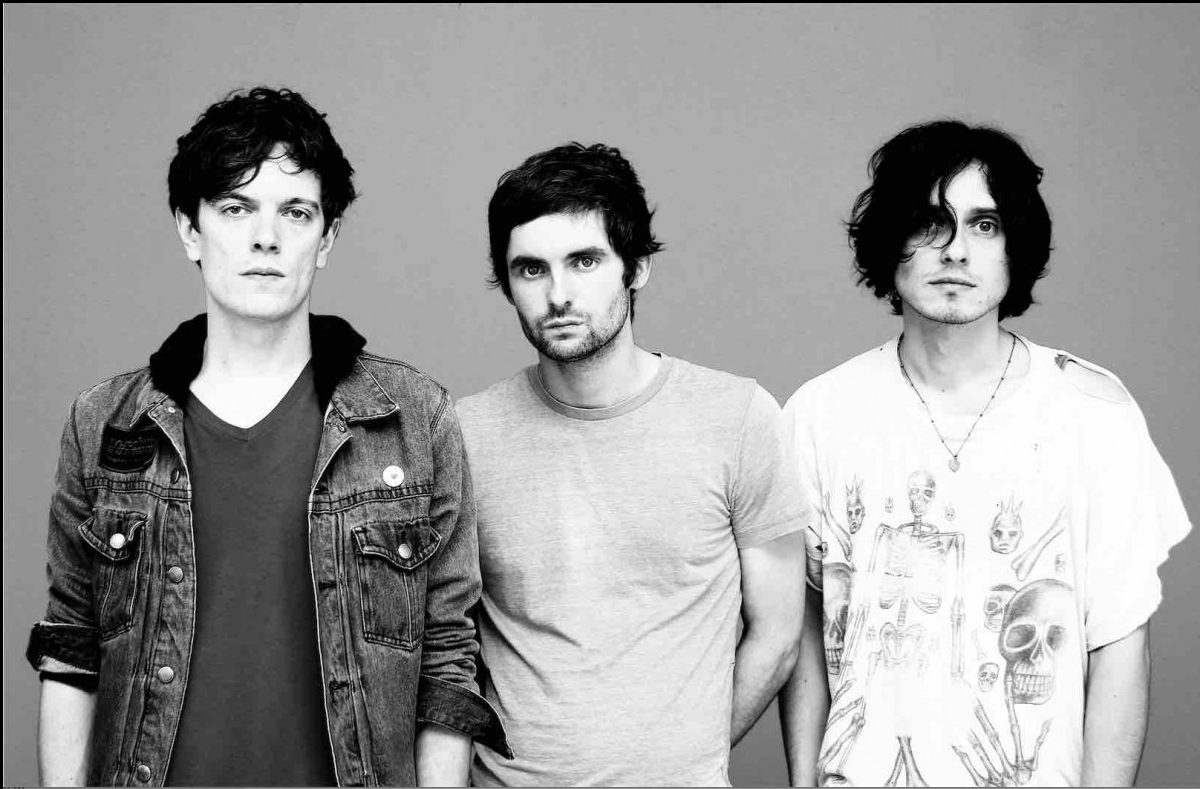 Two tracks of differing electronica from Mexico feature this week plus Berlin-based alt-rock as Getintothis’ Mike Stanton delves into the category marked Unknown Pleasures and picks three more belters for your delectation.

Titan, much like The Haxan Cloak, sound like they should be a doom metal band but are in fact an electro/EBM outfit from Mexico. Having not released anything for over 10 years they have re-emerged with the release of their album Dama and have a few collaborations to boast about.

Most notable of these is new wave/synth/neo-electro-goth legend Gary Numan on the clearly new wave inspired Dark Rain. Making the best use of Numan’s very distinctive voice (which doesn’t seem to have aged much in the last 30-odd years) there is a very old-school Numan-esque feel to the track, from the sweeping analogue synth leads to the overall synthpop feel of the tune itself.

Gary Numan has teamed up with a variety of electronic artists over the years, including Radio Heart, Bill Sharpe and Fear Factory to varying degrees of success. However, with Dark Rain, there seems to be a fit. Like his collaboration with Battles and John Foxx in recent years, this works. With strong production and songwriting Titan have crafted something undeniably ‘Numan’.

Mexico City’s Bufi produces expansive and warping disco-hued electronica that has the poise and energy of techno and the depth of deep house. Sprinkle this magic concoction with reverb-washed vocals and echoing bass and the result is No Pare.

Largely stripped of the electronic attributes of their debut album The History of Colour TV present a spacious mix of strategically sparse layers of guitars, minimalist rhythmic patterns and bass-heavy riffs on their latest single Wreck.

The band travelled to France in the spring of 2016 to record with Peter Deimel (The Wedding Present) and the result represents a departure from their hallmark sound by bringing a raw, minimalist aesthetic to the track.

Stylistically, Wreck is a dynamic and open live recording with minimal overdubs and represents a snapshot of the overall album. With an elongated structure and narrative theme, the song itself blends melodic sensibilities with ragged guitar textures. Building on melancholic arpeggio patterns, Wreck unfolds in intensifying sequences, culminating in a raging wall-of-sound that engulfs the song in a billowing cloud of guitars.