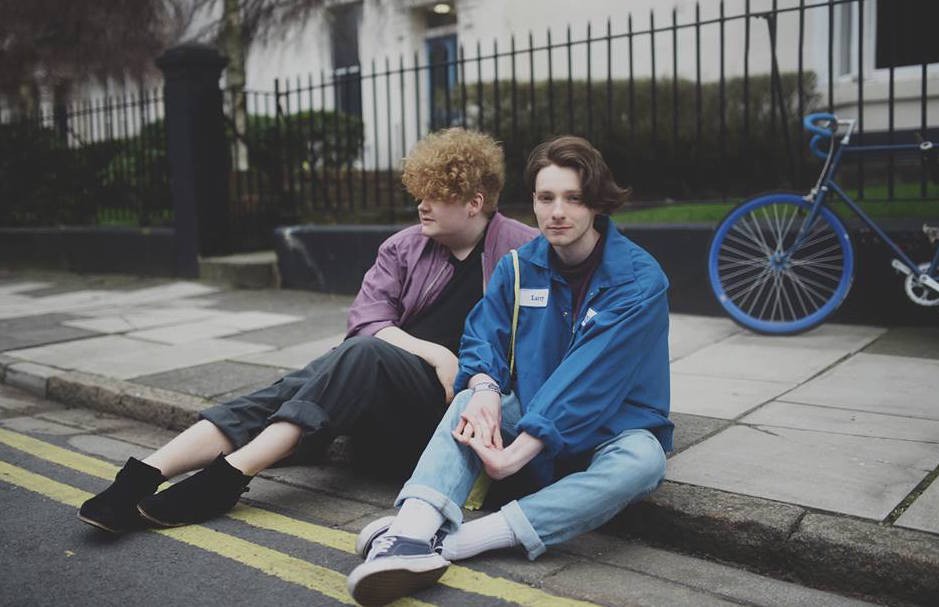 SXSW have included Liverpool’s Her’s in next year’s lineup announcement, Getintothis’ Jake Marley has news of this, keynote speaker Nile Rodgers and his top seven tips for the annual extravaganza.

SXSW have revealed over 200 artists for 2017’s edition of the leading music conference and festival, including Liverpool based duo Her’s and Getintothis tipped artist Billie Eilish.

Her’s have come on leaps and bounds since their performance at The Kazimier last year, releasing singles Dorothy and Marcel to huge blog acclaim as well as a prime slot supporting Meilyr Jones at Leaf last month.

Also featured is pop’s next IT girl, 14 year-old sensation Billie Eilish, hotly tipped by Getintothis upon the release of her debut single Ocean Eyes last year.

In addition to showcasing the heartbeat of new music from around the globe, next year’s edition will feature keynote speech from legendary cultural icon, musical innovator and producer Nile Rodgers, as well as Beats 1 presenter Zane Lowe.

Trawling through a long-list of over 200 artists and coming out the other side with the gems you desire is easier said than done. So Getintothis have done at least some of the leg work for you. We’ve selected seven favourites detailed below as well as a handy playlist for your listening pleasure. 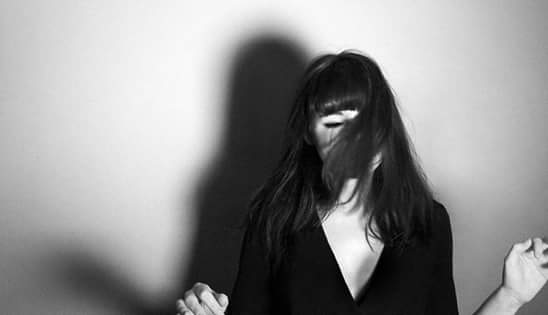 23 year-old singer-songwriter Alice Jemima gets the nod as our first pick. She released her debut EP Liquorice in June and has since received Radio 1 plays for single Dodged A Bullet. Her warm pop melodies and often raspy vocal delivery just run up and give you a big cuddle inside. No doubt there’s much more to come. 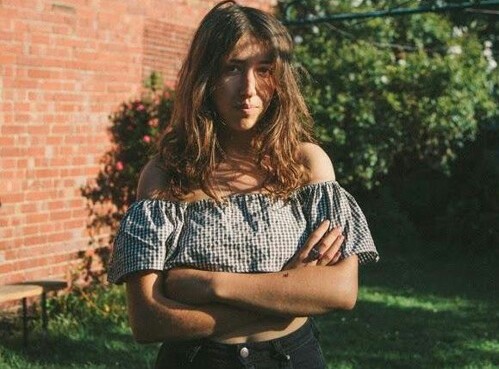 Australia have had a breakthrough year in music, revealing many hot prospects, one of which is the promising Gabriella Cohen. Teaming huge 60s and 70s influences with tight arrangements and extremely nostalgic vocal rhythm on tracks such as Sever The Walls. 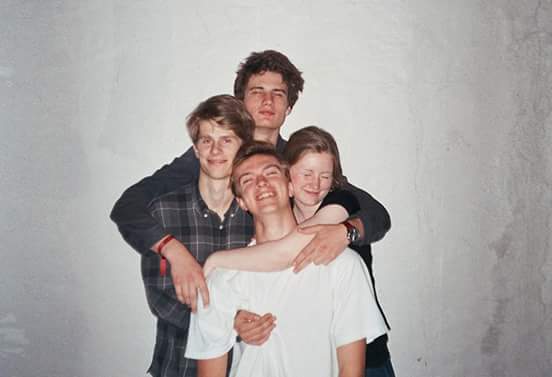 It hasn’t taken long for Norway’s Sløtface to break the UK, now America is on the agenda. Fusing pop-punk aesthetics with raw and extremely fresh edges, their Empire Records EP offers a taster of the debut LP to come next year and SXSW is sure to get a live instalment for the ages. 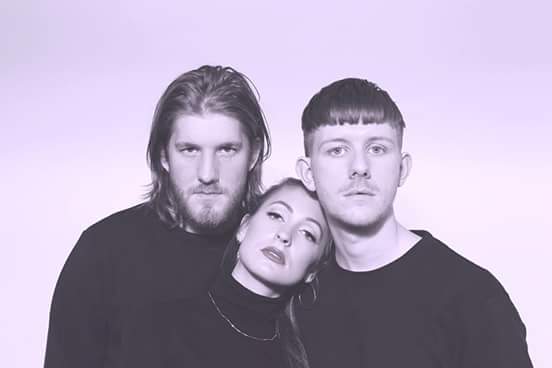 Danish electro-pop outfit Chinah is singer Sine Glindvad alongside two musicians and producers Simon Kjær (guitar) and Simon Andersson (piano). All three have a different musical background ranging from folk to electronica to classic. It’s not a million miles away from the CHVRCHES‘ blueprint that has worked so well. Chinah combine thoughtful electro pop with elegant beats and synth drones, best showcased in singles Colder and Minds. 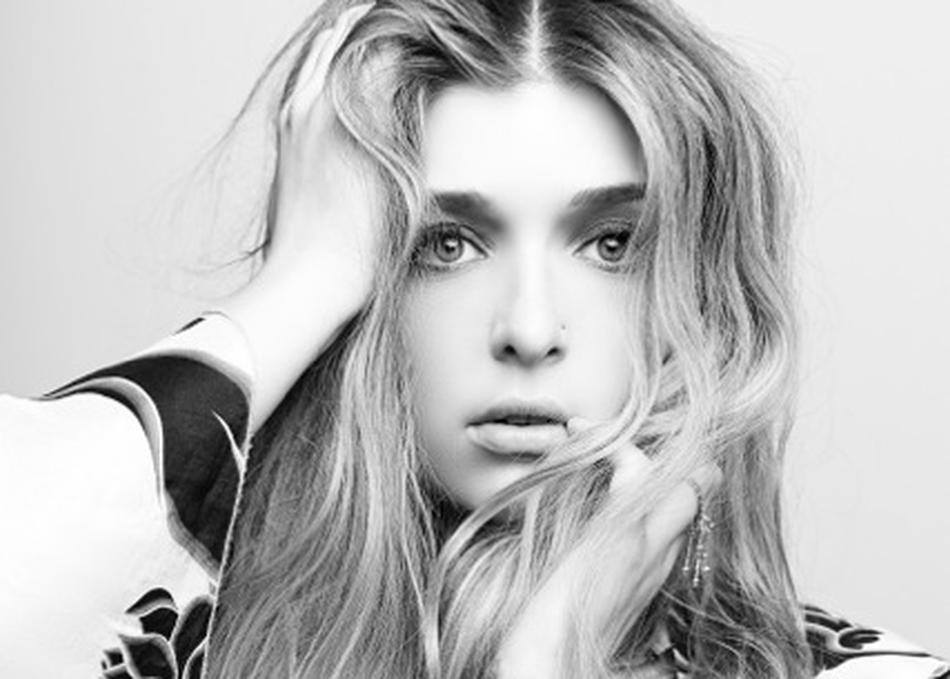 VÉRITÉ has burst onto the alt-pop scene with a series of EPs, culminating in hugely infectious single Somebody Else. She’s without a doubt a front-runner to break out amongst a sea of beats and twirling melodies in 2017. 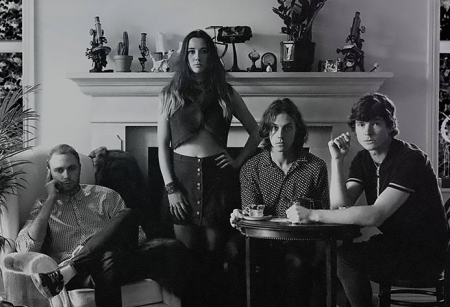 Brighton based outfit Yonaka signed to Hometown Records and released hugely impressive debut single Ignorance earlier this year and haven’t looked back. Storming onto the national scene with a bold display of punk-rock dynamics, distancing themselves from the femme-rock stereotype. Playing over 30 shows on their breakthrough year, bigger things are widely expected. 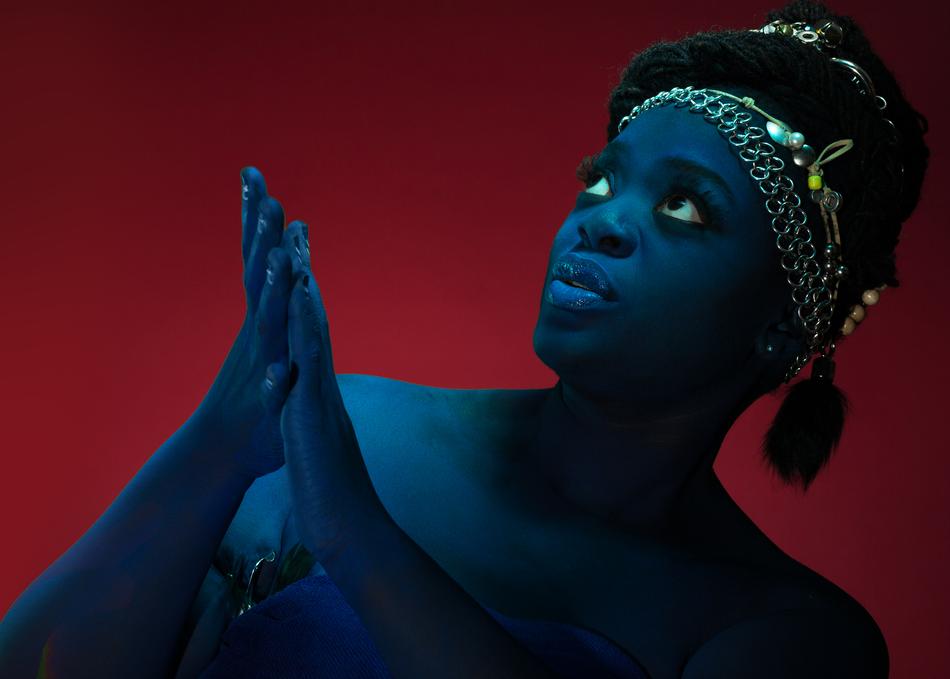 Zimbabwean born, Londoner ESKA is female solo artist who is a creative force to reckoned with; bags of soul, melodic twists and turns – totally unique. Single Shades Of Blue will be stuck in your head for weeks, while Heroes and Villains will send nostalgic grooves waving through your body like nothing else you’ve heard.