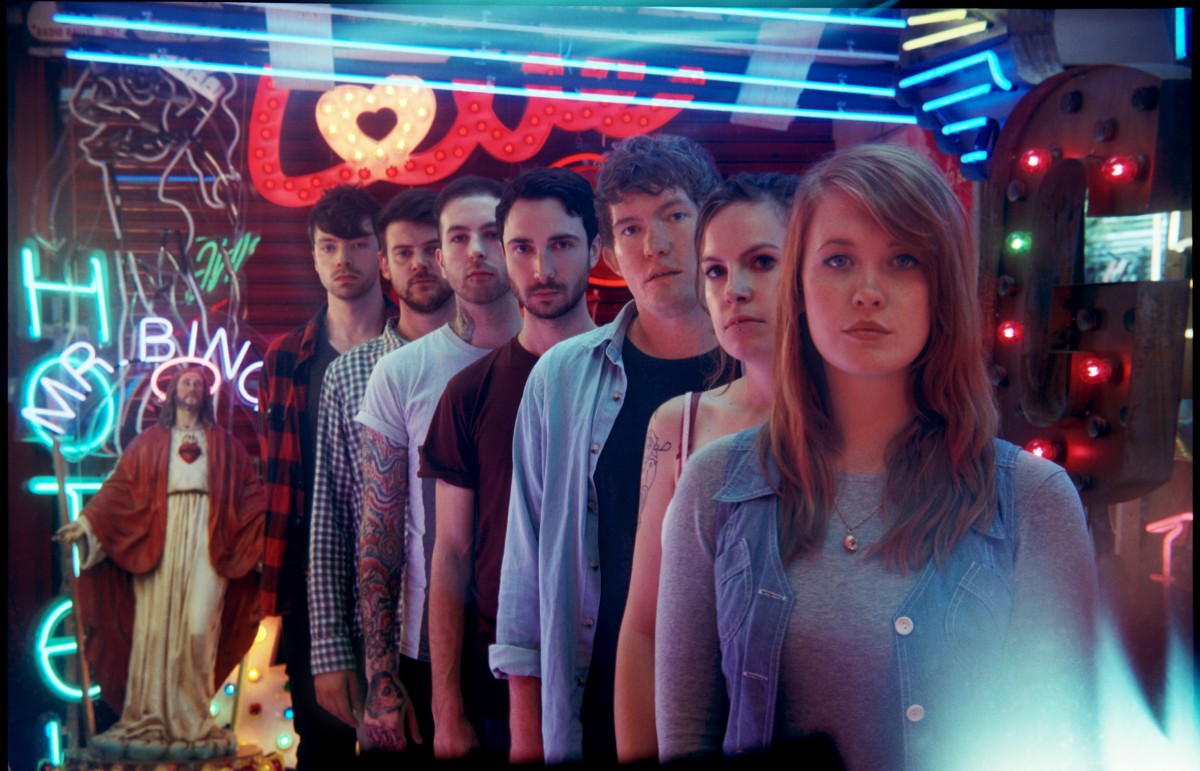 The Welsh DIY icons make a triumphant return, as Getintothis‘ David Hall listens to their new track and looks ahead to their new album and UK tour.

Coming back strong with their infectious, energetic new track I Broke Up in Amarante, the first single from their newly-announced album Sick Scenes, Los Campesinos! make a welcome return.

The band will make their much-anticipated Liverpool return in 2017 with an Arts Club date on April 27 as part of a run of shows in the US and UK.

The Cardiff seven-piece have also released details of a limited run of shows this side of Christmas – visiting Cardiff, Leeds and London in December – before returning with an extensive run of UK gigs in 2017.

Los Campesinos! announce Sick Scenes as the follow-up to 2013’s No Blues, with the new album out February 24 through Wichita Recordings.

The band made their full-length debut in 2008 with Hold on Now, Youngster… and cemented their feelgood reputation with feelgood tracks such as You! Me! Dancing!. They have since gone on to release six studio albums including their new record.