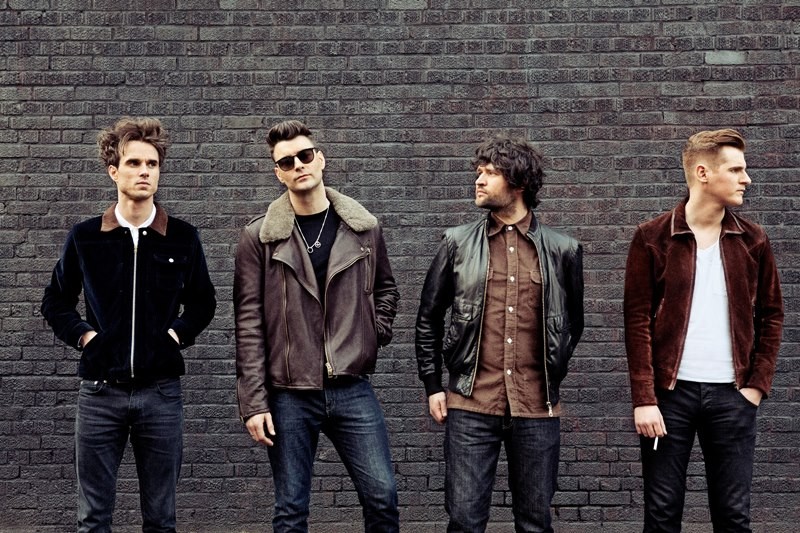 As the big hitters get ready to hit town, Getintothis’ Craig MacDonald is here to remind us about some hidden gems heading your way.

You know it must be gig season when the big hitters start heading this way. Like an Arctic Vortex, they hit our town out of nowhere and all at once.

With the year end on the horizon, chart toppers, stadia mammoths and icons a plenty make a mad dash for our venues. But we shouldn’t forget about the vast hidden gems that grace us with their presence, for they are many.

Here we will try to show you just what we mean and will even through in a handy playlist so you get to grips with all the madness set to hit. 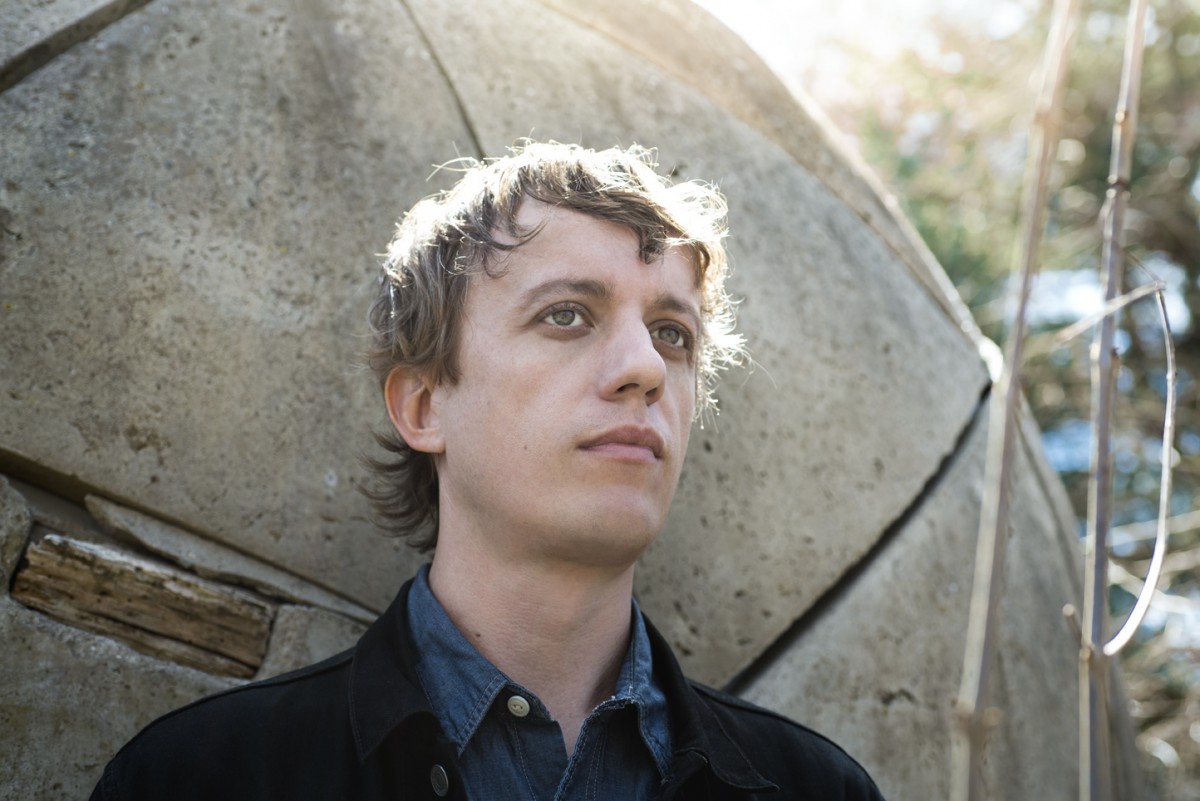 Finally making his Liverpool bow, Steve Gunn heads to the Music Room this Tuesday with plenty awaiting his arrival.

With his delicate twisting Americana endearing him to a raft of fans, this could be a busy night to say the least as he brings Nathan Bowles along for supporting duties on the night. 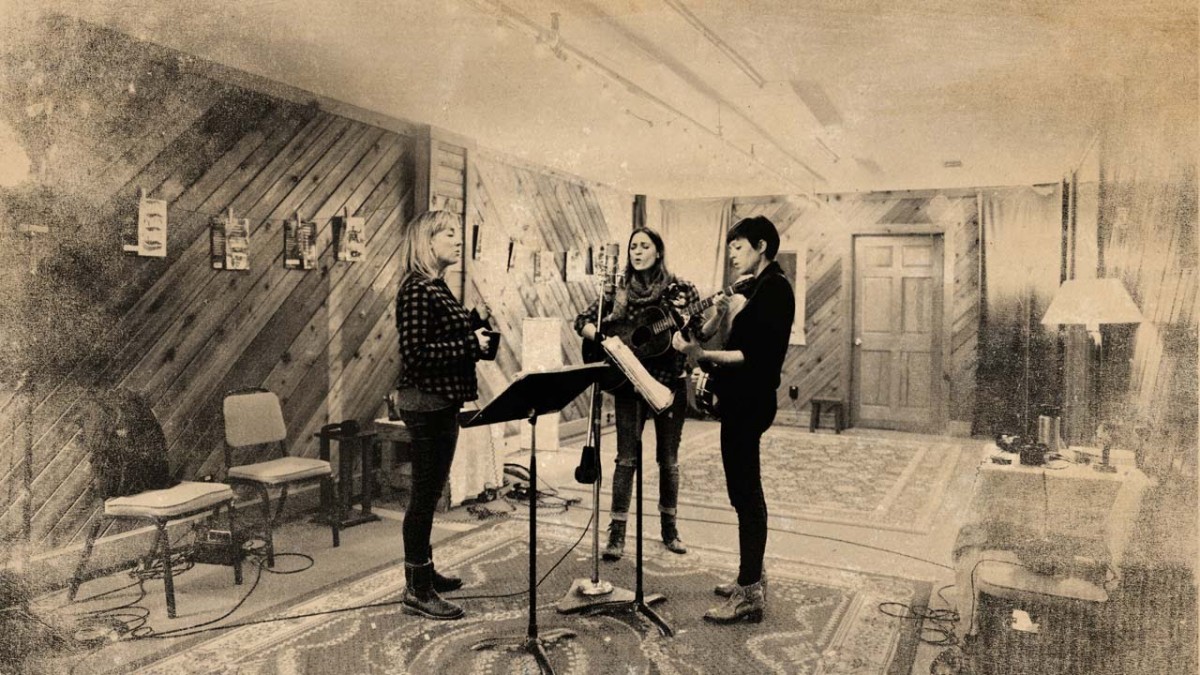 Three part vocal harmonies don’t sound much better then that of American three piece Applewood Road, who will be demonstrating their prowess at the Arts Club this Wednesday.

Having released the eponymous debut this year, they are a true testament to their magnificent songwriting. 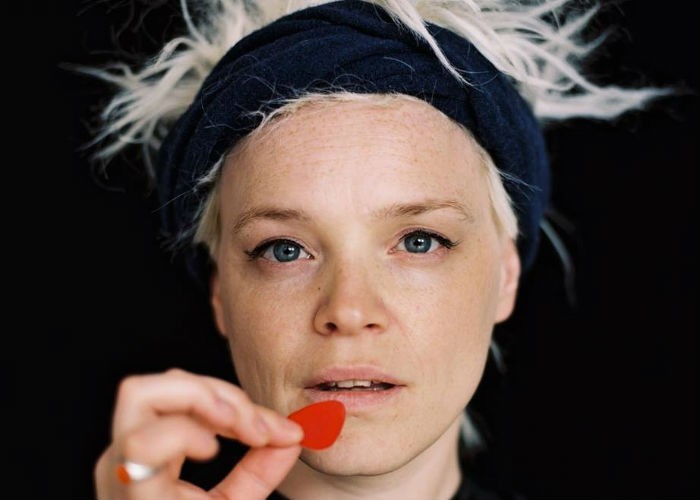 From fragile to captivating in the blink of an eye, her tiny frame should not fool you into a false sense of security. 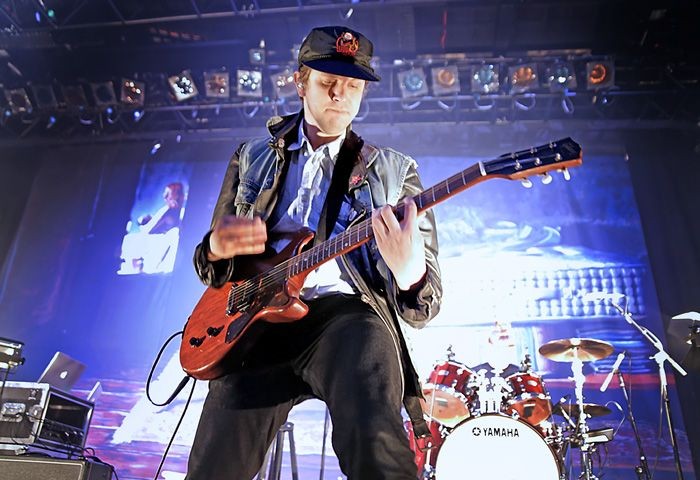 Having originally been penciled in for an appearance last month, Jamie T brings Trick to town this week, when he plays a rescheduled date at the Olympia on Thursday.

With the Cockney troubadour rejuvenated following a bout of illness, the grand venue will be packed to the rafters for this one.

Electronic funk rockers Black Grape head to the O2 Academy this Thursday, as they return to Liverpool to celebrate 21 years since the release of their debut album.

Safe to say, with Mancunian misfits Alias Kid also joining proceedings, this will be one party not to miss.

Following the release of their critically acclaimed debut little over twelve months ago, psych pop maestros Gengahr return to Liverpool to play the Buyers Club this Thursday.

With the group playing a few new cuts on their festival dates this summer, there is hope they may play some new numbers at this one too.

Returning with their fifth album Mapping the Rendezvous, The Courteeners will head down to the docks this week as they play the Echo Arena on Friday night as part of their mammoth UK and Europe tour.

One of the most loved bands around, the Middleton lads will be joined on the stop off by Clean Cut Kid as well as Milburn for this whopper. 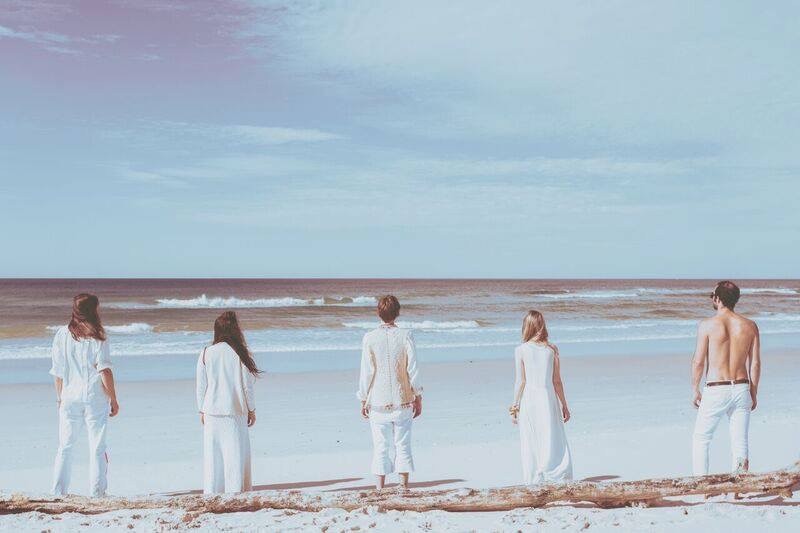 Crystal Fighters return to Liverpool later this week, when the phenomenal six piece wrap up their UK tour by hitting the O2 Academy on Friday.

With their live show blowing minds with their phenomenal displays at festivals around the world this year, we fully expect this one to be a sell out. 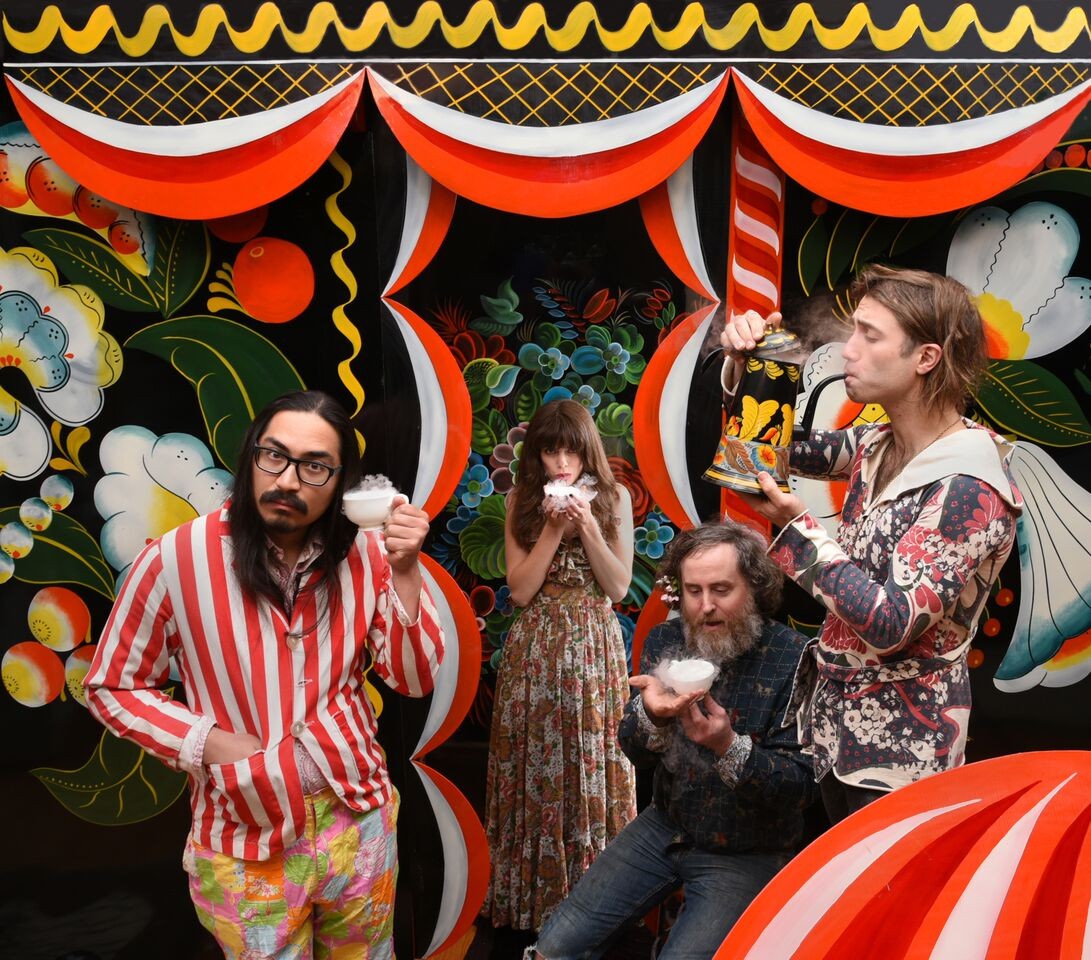 The anticipation is building for the return of The Low Anthem who head back to Liverpool this Friday to play Leaf.

Following their last appearance in The Kazimier going down as the stuff of legend, the group will be playing to a capacity crowd for this one, as they bring rising indie pop trio And The Kids along for the ride.

In what proves to be a jam packed Friday night, Scottish indie pop duo Honeyblood will hit the O2 Academy as part of their UK tour having just released their latest long player.

Champions of the DIY culture, the Glaswegian duet will have the crowd in their palm of their hands at this one we suspect. Support on the night comes from Pins and Trudy and The Romance.

One of the lynchpins in the cultural epicentre that is the Baltic Triangle, 24 Kitchen Street will celebrate three years and still going strong this Friday.

With a debut set from Paranoid London plus Objekt, Or:la and ASOK, they are making sure they celebrate in true Kitchen Street style.

This Saturday ten of the most talented aspiring acts from the Mersey landscape head to Moorfields Station, each vying to win the Merseyrail Sound Station prize.

If you want to see a gathering of some of the best local acts around, you will find no where better then here, so be sure to head down early for this.

Bringing sensual audio and visual extravaganza I/O to Leaf on Saturday, Veyu are promising to put on their loudest show to date at the Bold Street venue.

With the sonic delights of Lungs and SPQR set to join the quintet on this bill, they may well deliver on such a bold statement. 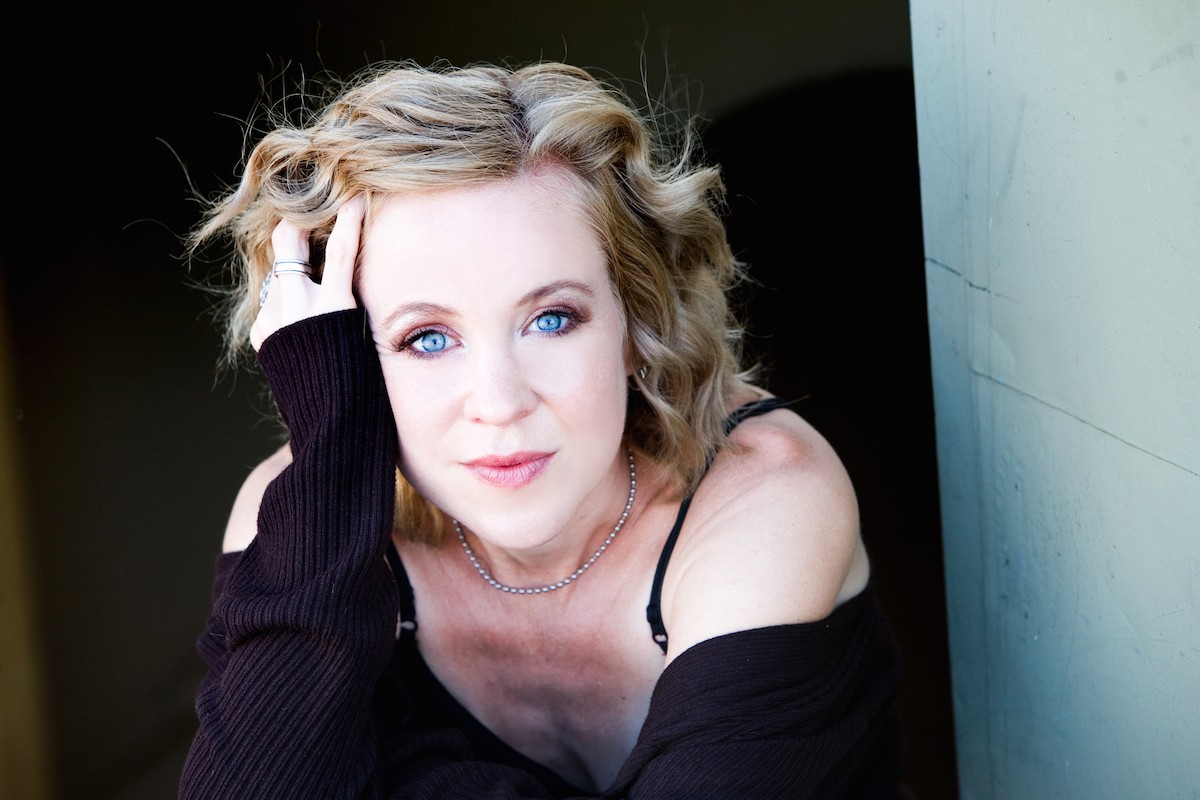 The multi talented songstress Kristin Herch plays a very special date at the Music Room this Friday, when she takes in the Hope Street venue as part of her UK tour.

With over twenty albums of material to choose from, she will light up the darkest of nights this winter. A true gem if ever we saw one. 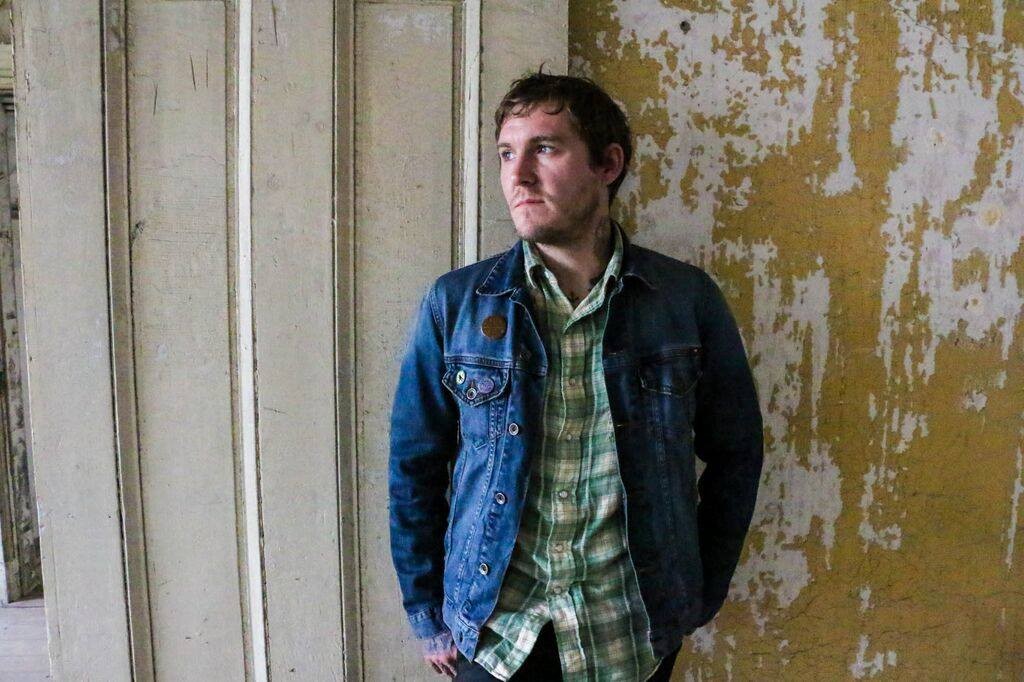 Finally making his Liverpool bow, The Gaslight Anthem‘s frontman Brian Fallon makes a stop at the O2 Academy this Sunday with his group The Crowes.

The New Jersey rebel will be joined on the night by the rising talents of Florida’s Chris Farren and Dead Swords. You will be hard pressed for a better way to end the week.

Arguably one of the biggest artists in UK pop right now, Jess Glynne will head to the Echo Arena as part of her biggest tour to date this Sunday.

With several chart topping singles and a number one album, she has proved more then capable of taking on the world on her own terms. 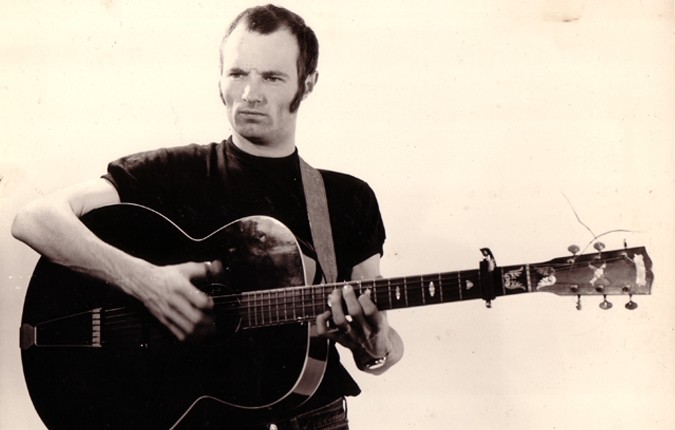 Arguably one of English folk musics most under rated heroes, Michael Chapman will make the jaunt over the Pennines to play the Music Room on Sunday.

His melancholic melodies have won him a slave of plaudits and fans alike and with support from Nick Ellis, this is a night full of phenomenal song craft.

Xander and the Peace Pirates

We always have some aces up our sleeves with out Getintothis gigbites, with this lot all still on offer:

Heading to Hardman Street next month to round off what has been a phenomenal year for the talented young songsmith, Cal Ruddy plays The Magnet following the release of his acclaimed debut EP Communication. With a stellar supporting bill in the form of Ladies, The JJohns, Dark Polaris and Jack McAllister, this is a fine way to start your Winter gig goings.

With the release of their debut longplayer a matter of weeks away, Leeds alt rock trio Slowcoaches head to Liverpool next month to play the intimate surroundings of Maguires. If the fast paced riotous singles are anything to go by, you can expect the walls and pepperoni to be bouncing to them come December.