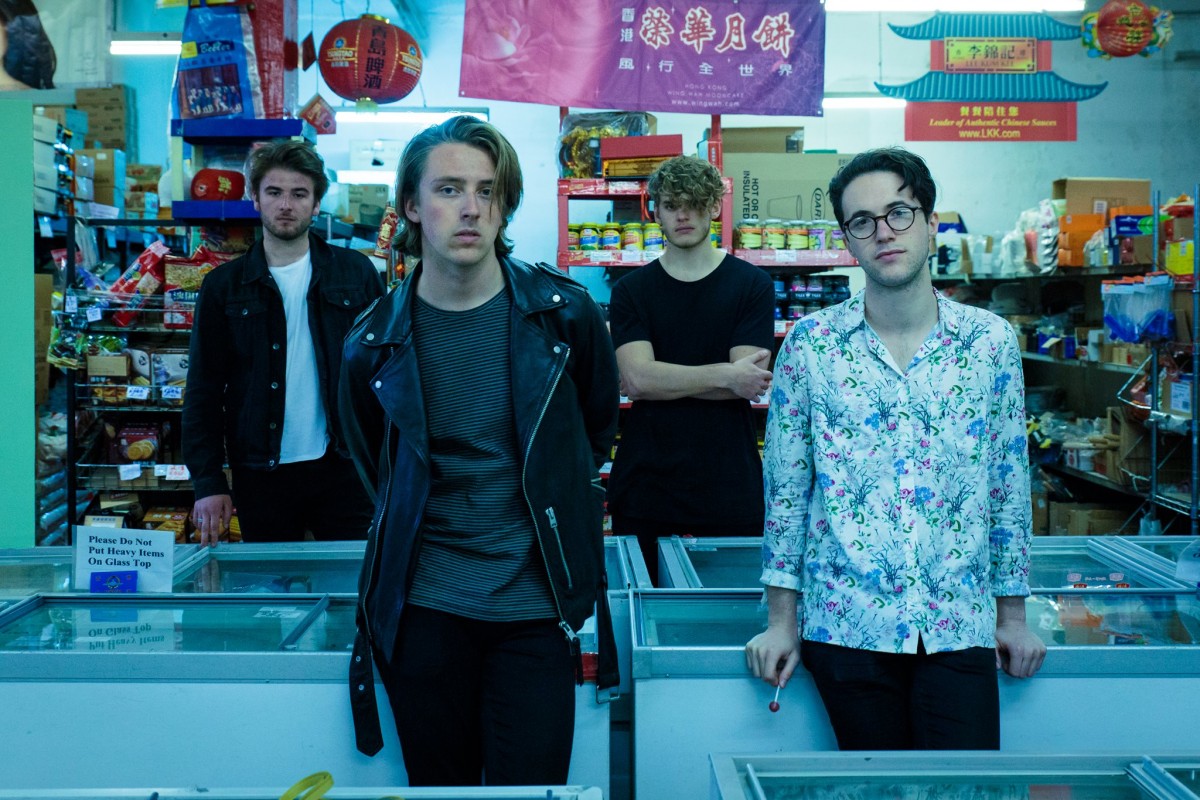 With sounds coming from all ends of the musical spectrum, Getintothis’ Adam Lowerson has three new Liverpool based bands to wrap your ears around.

At a time of year where it’s easy to be overwhelmed with the waves of new music being thrown out just in time to sneak into contention for end of year list season, as well as the first festival and tour announcements for 2017, it’s easy for some great stuff to slip under the radar.

To make sure that you don’t miss out, we’ve sifted through it ill to find three boss new tracks from Liverpool based artists – two newcomers releasing their first tunes, plus the side-project of one of the city’s psychedelic favourites – with sounds coming from all ends of the musical spectrum.

First up are Motherhood, a band who not only know how to write a great pop tune, but have also used imaginative ways to release their music, with new single You Can Be Lonely If You Want being accompanied by a 360 degree GIF shot in the band’s living room.

The track itself capitalises on the popularity of the groovy indie pop sounds of bands such as The 1975, and packs bouncy rhythms with an infectious chorus, resulting in a fun, energetic ear worm of a tune.

You Can Be Lonely If You Want is launched officially with a date at the Arts Club on November 9 with Paris Youth Foundation and Sub Blue in support. 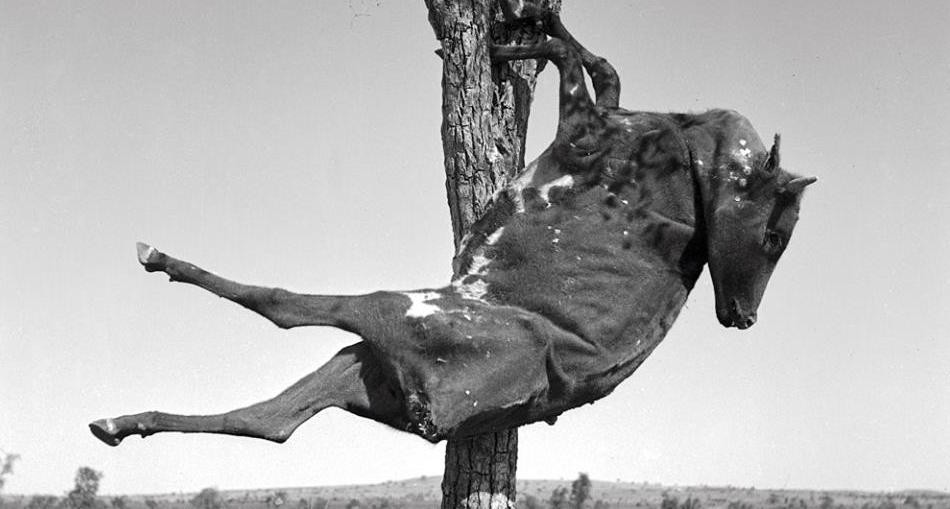 Featuring Jason Stoll of Merseyside psych mavericks Mugstar, as well as members from Dead Neanderthals, Dethscalator, Gin Palace and Earth, Sex Swing are somewhat of a whacked out supergroup. Due to release their self-titled debut album on the Quietus‘ tQPC imprint on November 25, Sex Swing bring together elements from all of their respective bands, resulting in some noisy, disorientating krautrock.

Described by the band themselves as skronk rock, their latest single Karnak is hypnotic, discordant and chaotic. Skronk feels like a good word for it. The drums are unforgiving, and when matched with droning sounds matched with mangled guitars and sneered vocals, the track makes you feel uneasy – in a good way.

With a few live performances at The Lunatic Fringe and Smithdown Road festival under their belts so far, Merseyside newcomers Samurai Kip are looking to take the next step with the release of their first single Lunatic’s Web – a woozy acoustic track with languid melodies and dreamy vocal harmonies.

The song has elements of the Coral to it, with the hints of a scouse accent in the vocals giving it that familiar Merseyside feel. Lunatic’s Web is an easy-listening folk pop gem, combining gentle picked guitar, sprinkles of understated piano and Beach Boys-y backing vocals. It’s absolutely lovely.