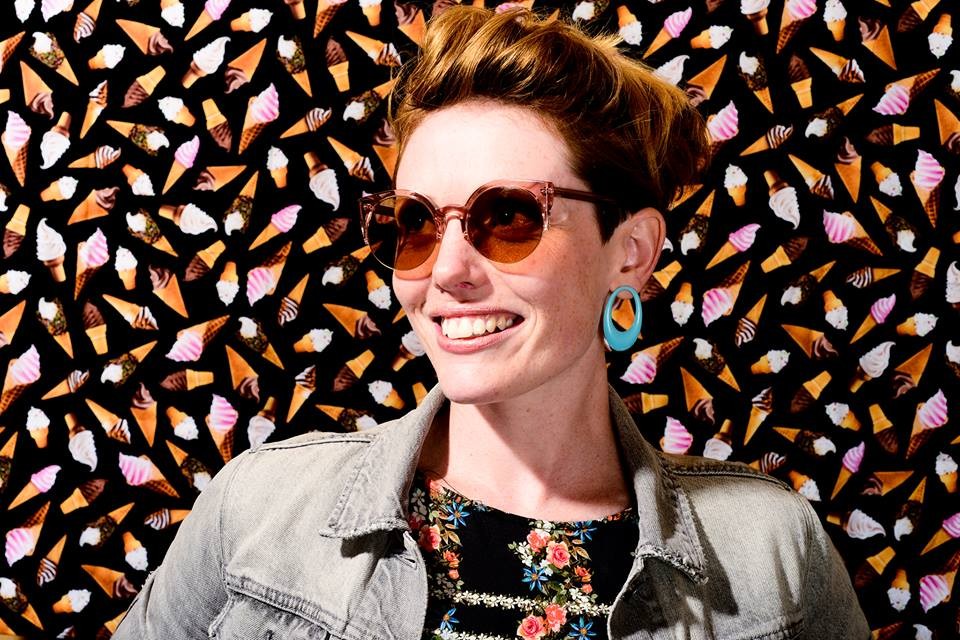 With a UK tour featuring a Merseyside stop-off on the cards for next year, Getintothis‘ David Hall looks ahead to the Canadian-born singer-songwriter’s visit.

The scene of several outstanding performances recently from the like of The Magnetic North and Amanda Palmer, Haley Bonar has announced she is checking to Liverpool Central Library on April 1 2017. No fooling.

A former protégée of Low‘s Alan Sparhawk, Bonar‘s career blossomed when she was spotted at an open mic night in her adopted state of Minnesota, and was immediately invited on tour by an impressed Sparhawk.

Then nineteen, Bonar has gone on in the intervening years to record seven studio albums and several EPs, including this year’s critically-acclaimed record Impossible Dream, released in August on Memphis Industries.

Impossible Dream was recorded at the Minnesotan all-analogue Pachyderm Studios, famously the site on Nirvana‘s recording of In Utero. There, Bonar captured her ethereal sounds, composed as a singer-songwriter but delivered in glacial, droning synth textures. It’s sure to be an otherworldly experience when she hits town.