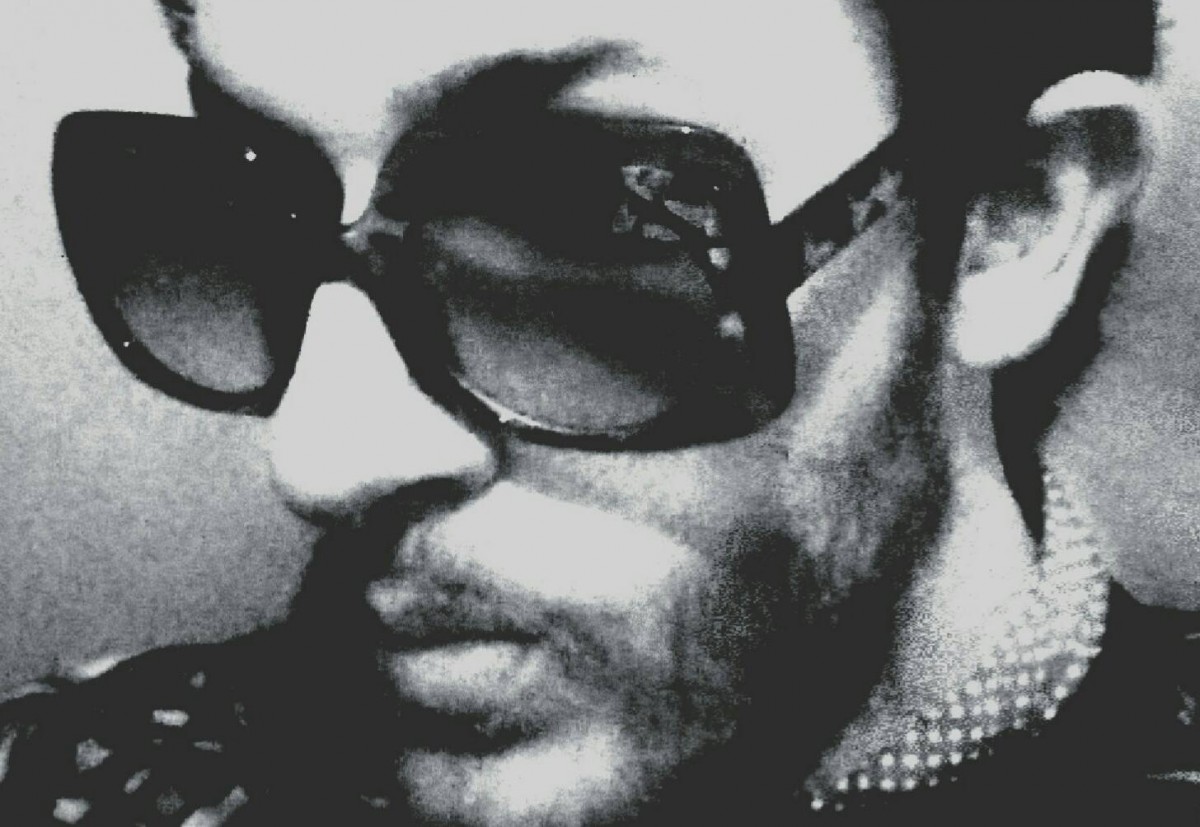 With the airing of a “refix” from his latest EP, Getintothis’ Shaun Ponsonby delves into the funky side of Amique.

Listen exclusively to a new single due to be imminently released by LIMF Academy Most Ready artist Amique with Getintothis.

The original mix of the track seemed almost steeped in music of an Indian heritage, with a prominent sitar creating an Eastern ambience. The Eastern influence is still present, but for the “refix“, Amique has turned up the funk, with a ful on Larry Graham-inspired slap bass line. In fact, we would go as far as to claim that this is the funkiest track Amique has put out in a while.

Whilst not sounding like any specific song, the “refix” (if not the original track) does echo Cystal Ball-era Prince. Despite the endless comparrisons, we would say it is one of his few releases to do so.

Also featured are new vocals from a mysterious entity known as The Fruit, We are not sure what or who this is, Amique has yet to reveal the identity. But The Fruit take(s?) a soulful verse in the song, which adds a whole new flavour to that present on the EP version.