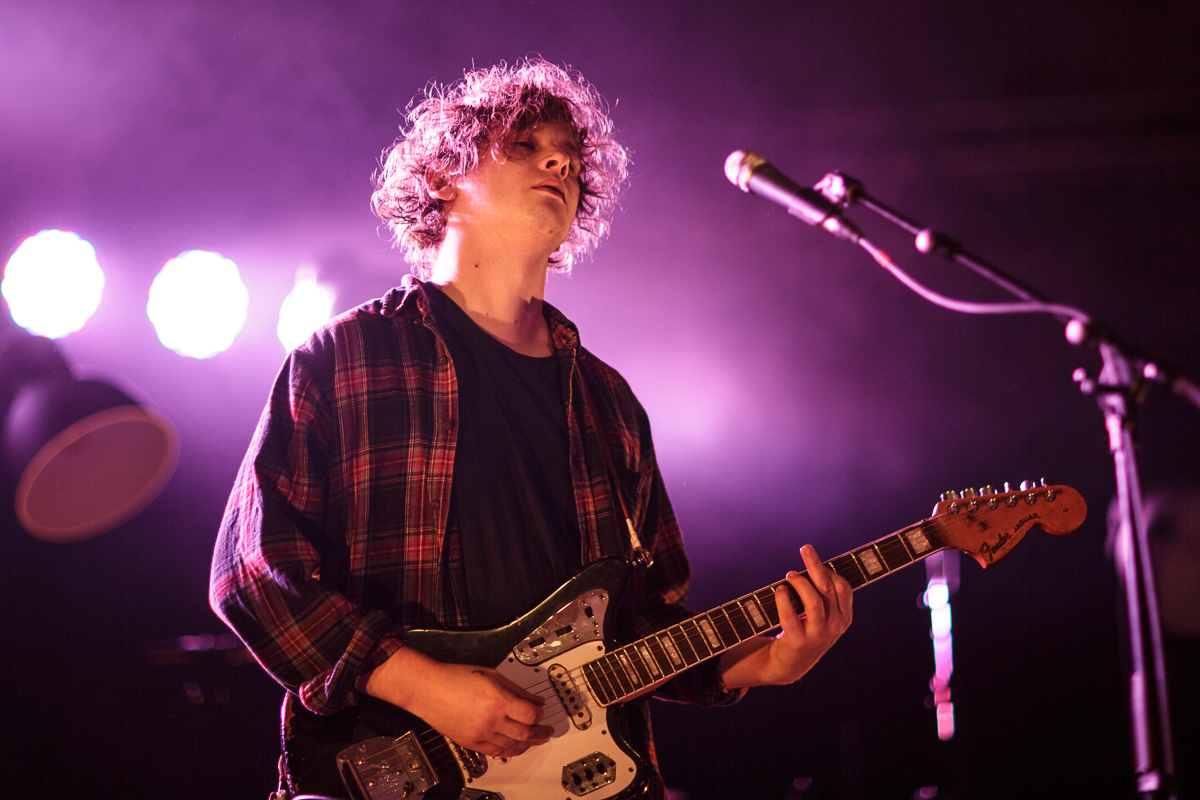 On the last night of the TaTah tour, Getintothis’ Glyn Akroyd catches Bill Ryder-Jones at the top of his game.

Bill Ryder-Jones wraps up his latest tour with a couple of North West dates, one of which sees him on Wirral home soil at New Brighton’s Floral Pavilion.

The early indications are good with a sizeable crowd building in The Blue Room.

First up is Matt Maltese, whose Facebook page describes his music as ‘clingfilm piano music’. Now you could suffocate in clingfilm or maybe it could preserve you, let’s hope it’s the latter.

Maltese opens with Strange Time whose opening line “Now that we’re doomed” sets the scene for his tragi-comedic tales. Part romantic, part social commentary, his lounge-jazz style is delivered a la Rufus Wainwright and he certainly has a beautiful, delicate voice that wrings the most from material that covers the creeping monopolisation of Tesco and the creepy liaison of Putin and May in an apocalyptic tryst during As The World Caves In.

By The Sea up the tempo with a sharp, punchy set. The harmonies are tight, the riffs melodic and the jangly guitars provide a burst of sunshine pop that is very well received by the growing crowd.

“Welcome to the Leisure Peninsula,” is Bill Ryder-Jones’ initial opening gambit, delivered in his usual dry, understated tone. Immediate applause from an audience who are clearly devotees of the polymathic Ryder-Jones, tonight fronting a five piece band who get straight down to business. The velvety tones of He Took You In His Arms gets heads nodding in approval.

Let’s Get Away From Here highlights Ryder-Jones ability to invest his material with an engaging balance of light and shade, the band dropping back to allow him to hold the audience before kicking back in for a spacey, rocking finale.

The trek is billed as the TaTah Tour, but any fears over an impending hiatus are quieted as Ryder-Jones introduces some new material. The first of these songs is played during a solo mid section during which the stripped back confessional nature of the songs really hits home but during which Ryder-Jones underlying humour takes the edge off things.

Baby is written for his mother but “that’s not what I call her, not anymore anyway”. It contains the refrain “I’m getting on without you Baby”. The number of people mouthing the words to Put It Down Before You Break It gives testament to the empathy the crowd feel for the songs.

When the band reappear for the encore, they deliver a kickass Two to Birkenhead, new songs which sit right in with the old, a beautiful, much requested Daniel, before wrapping up with a joyfully received finale of Wild Roses and Satellites.

As often as we have seen Ryder-Jones play, tonight he proved he is in it for the long haul. A man very much at the top of his game.