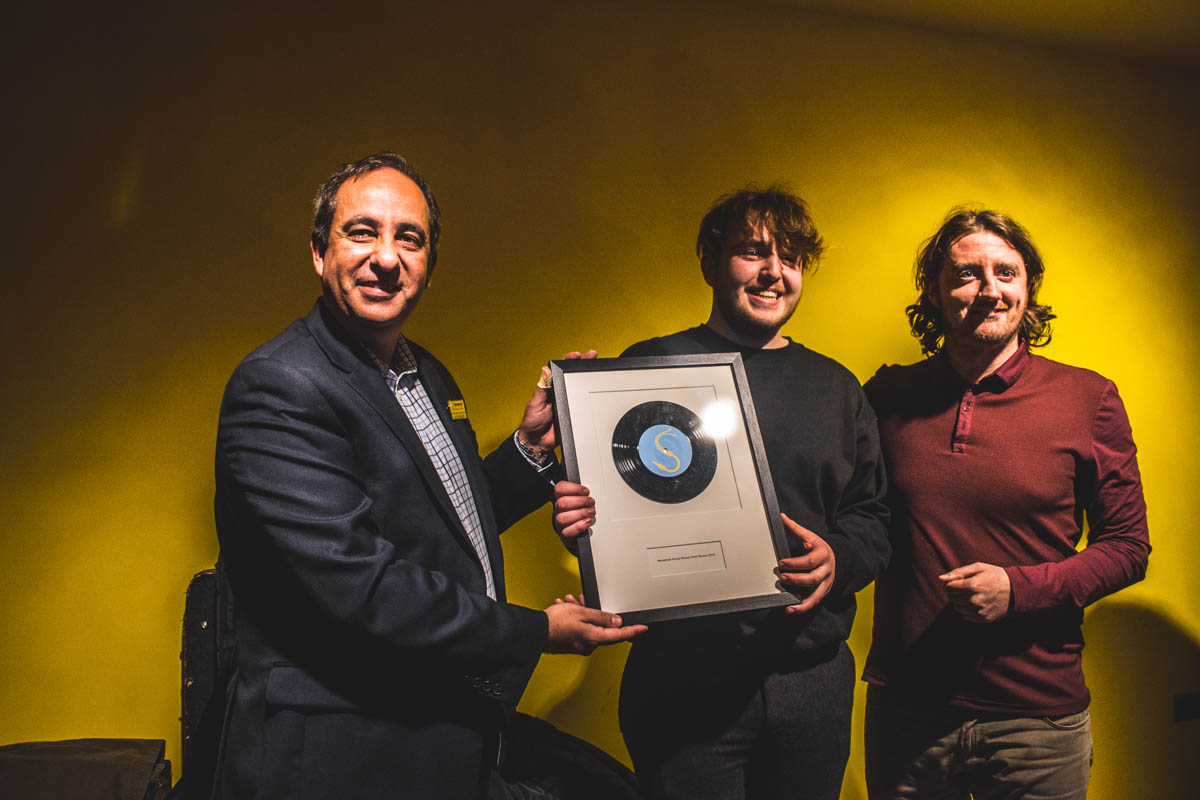 Southport based singer-songwriter Astles is the 2016 Merseyrail Soundstation winner.

During his performance at Moorfields station this afternoon, Astles managed to do what no man has ever done before – he silenced an entire train station.

All 10 acts performed at Moorfields station throughout the day, and a panel of judges from Arts Council England, Merseyrail, Sentric Music, Tankfield Studio, Bido Lito! and Getintothis.

A huge congratulations to this year's Merseyrail Sound Station Prize winner @astlesmusic thank you to everyone for an amazing day of music! pic.twitter.com/HJUYhImMzD

Getintothis’ Shaun Ponsonby represented us on the panel, and said it was a tight race; “The calibre of artists was so high, we were deliberating for a very long time. In fact, we went through several drinks in the bar trying to whittle it down. It was a tough decision, but I think we made the right one. Astles’ potential is out of this world, and I am sure the prize will come of great use to him.”