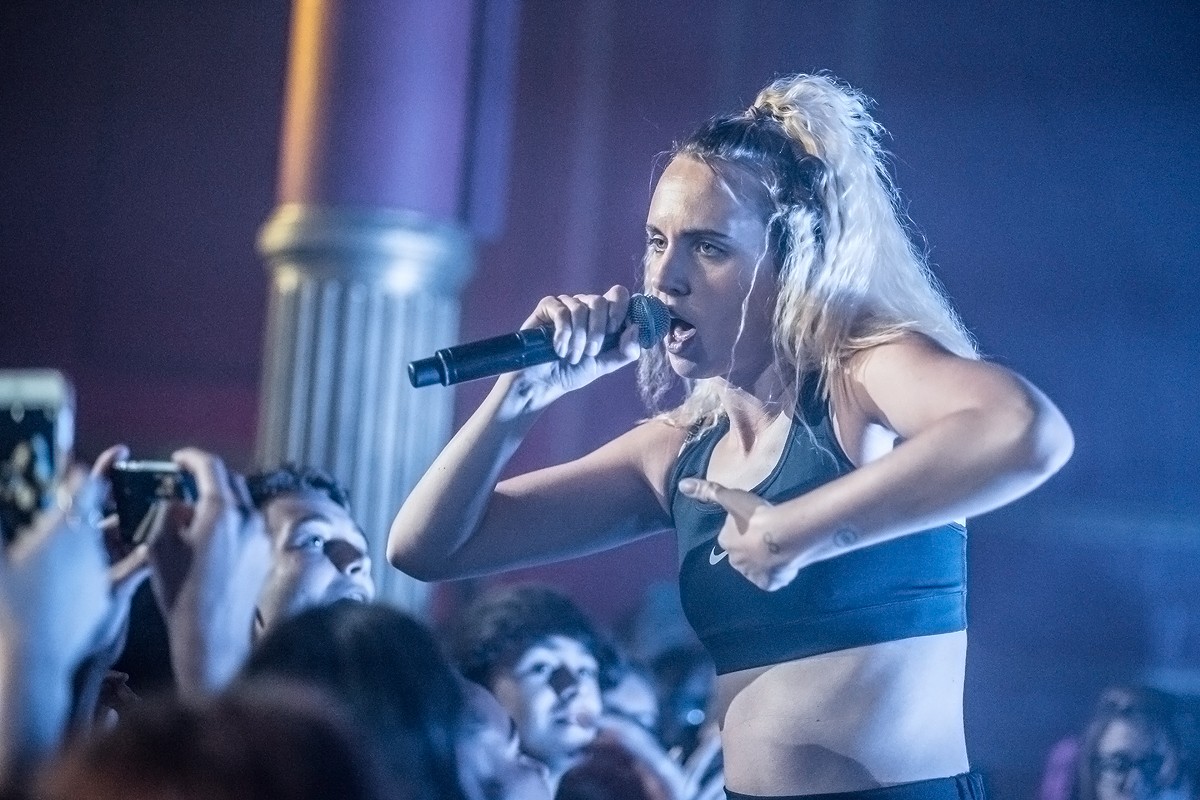 With MØ heading a triple header of future pop, Getintothis’ Craig MacDonald was left with much to ponder about.

When the singer behind one of the biggest selling songs of the last decade heads into town for her Liverpool debut, you would think there would be quite the gathering.

Yet tonight’s appearance by Danish pop princess MØ at the Arts Club, seems to have slipped under the radar. For as we made our way down to tonight’s venue, we seemed to be the only soul for miles around, as the elements took their grip on the night.

Thankfully, we soon realised that the majority of tonight’s crowd had made sure to get in early, as we arrive to possibly one of the biggest crowds for a supporting act in recent memory with Halem getting the night under way.

The first in tonight’s triple header of future pop acts, Halem have evolved since this writers last encounter with the group. Where once they seemed timid and delicate, now they are vibrant and bold. On Runaway, they cast a web of electro pop bliss that snares all with its glitch filled hooks.

There are times in the set where you get the feel that they are leaning towards over ambition, with Reece Cairns seemingly wanting to make use of every instrument and sound available to him, yet this doesn’t detract from an accomplished display by Halem.

Get to grips with other fresh new talent in our Introducing section here.

We move into uncharted waters with the next act, as Nimmo stride onto the stage with an air of curiosity filling the room. Admittedly this writer, like many of tonight’s audience, knew very little of the London five quintet. Having now witnessed Nimmo in the flesh, we will be sure to remedy this situation immediately.

Tonight Nimmo came, saw and very nearly conquered the Arts Club. Transporting us back in time with their deeply 90’s soaked sound, they posses an unfathomable amount of energy, with frontwomen Sarah Nimmo and Reva Gauntlett making a dual pronged dynamo of vitality.

As they run through their set, they barely let up for air, with each track flowing into the next. There is a point where it risks becoming one long stream yet a brief rest to greet the crowd prevents this.

At times there really is moments of floorfilling euphoria, with the sudden urge to don our best Stolen From Ivor clobber and bust out the moves. By the time they finish their cover of Rui Da Silva’ Touch Me, Nimmo have won over the crowd and this writer alike.

With our attention now drawn to tonight’s headliner, we start to hear various people try to pronounce MØ’ name and second guess as to whether she may have a surprise guest lurking in the wings. 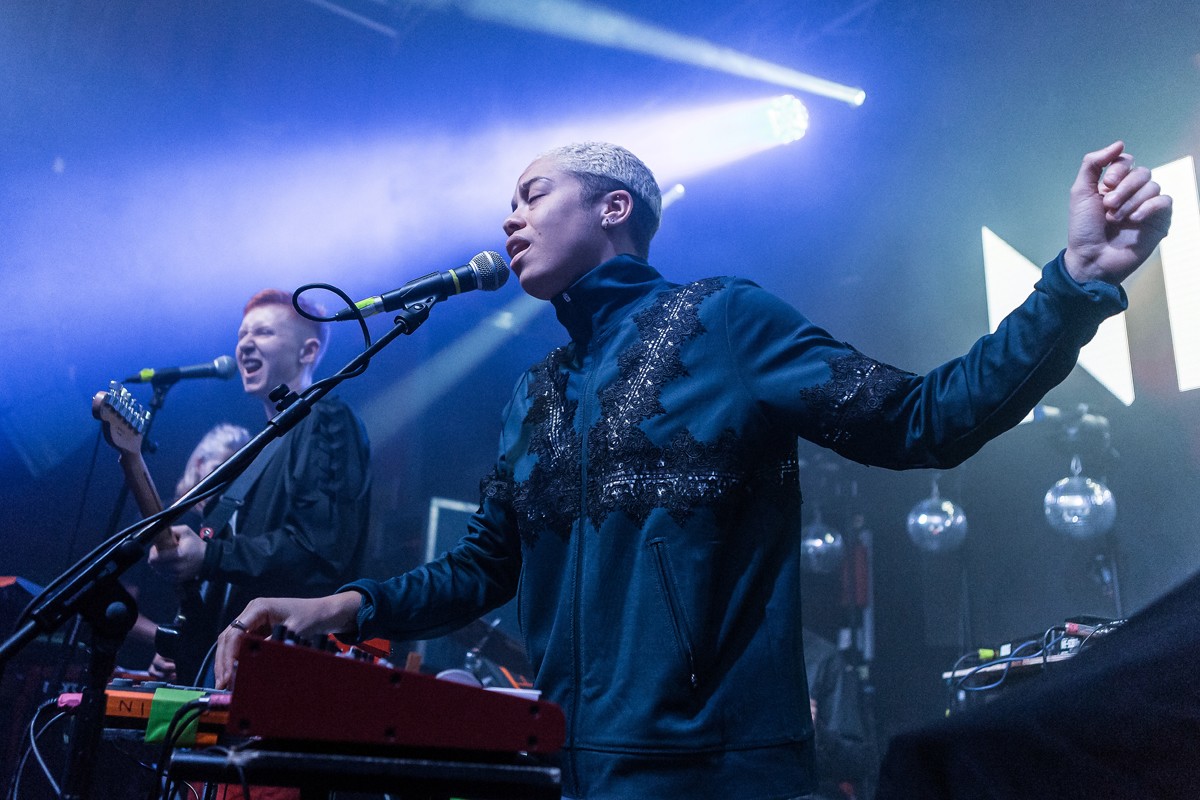 Those in the know are all too aware that in this age of the collab, the chances of Bieber, Azalea or Major Lazer being in the same city, let alone the same venue, are few and far between. Yet its perhaps this sense of anticipation that gives an indication of what is to unfold tonight.

Much like the act before hand, MØ is bursting with energy from the off. Her nimble frame dances its way across the stage and beyond, with the Dane at one point getting amongst her audience before using the bar as her stage as she consumes all around her.

As Kamikaze engulfs us with a wave of thundering bass, the crowd grooves as one with each other as they succumb to MØ. The synth pulse of Fire Rides provides a timely reminder of the amalgamation of influences the singer brings together to create her own chemistry, with elements of Grimes spread throughout.

There are plenty of hidden gems in our Unknown Pleasures.

Pilgrim proves one of the highlights of the night as its glitch soaked, magnatised goodness races through us. Like wise, new song On and On cranks up the tempo to take the night up a notch with its carnival filled goodness.

It does become apparent when MØ unveils a solo working of Cold Water, that tonight’s audience are very much Generation Collab, with closer Lean On getting the same rapturous applauds from the throng, which none of her own material comes close to receiving.

Based on tonight’s evidence, you get the feeling that if MØ is to realise her potential, it needs to be on her own and she is more than capable of doing so.