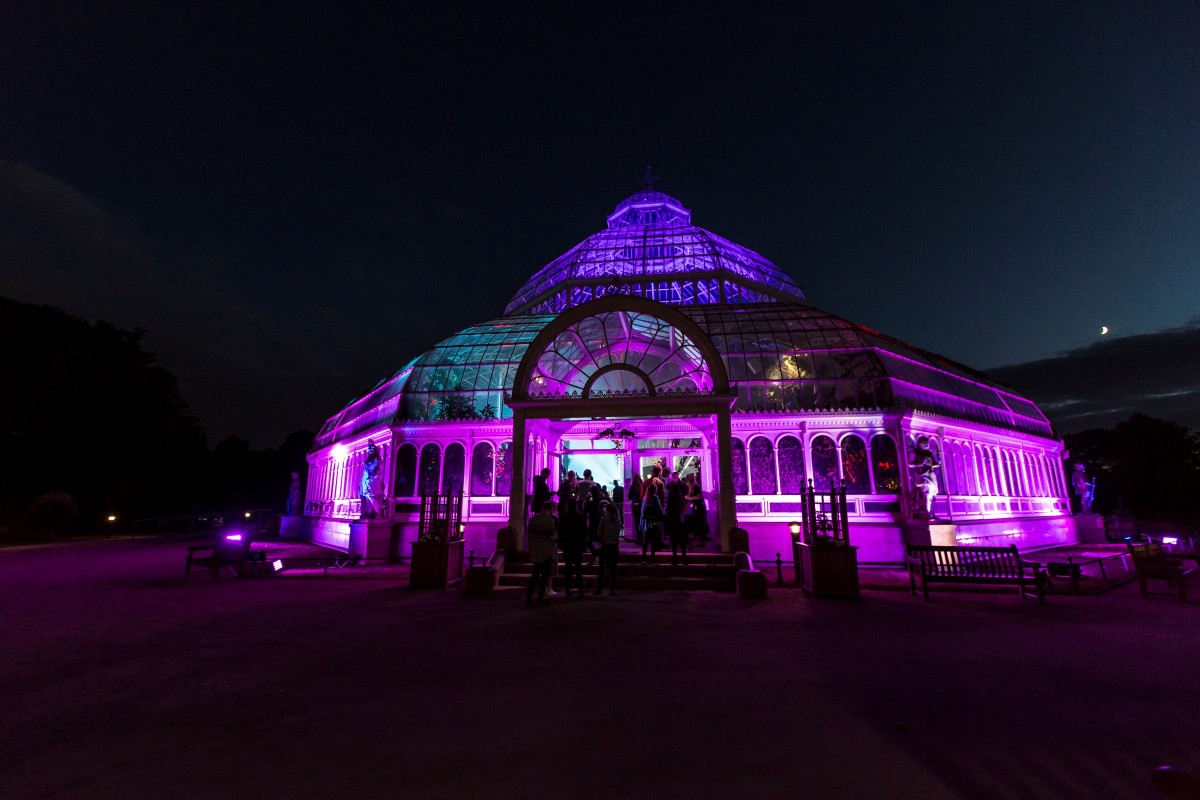 As Red Bull brought an assortment of artists to Liverpool, Getintothis’ Sean Bradbury, Luke Beezwax, and Theo Temple report from across the city.

Red Bull Music Academy has, since 1998, been putting on events around the UK, and in indeed the rest of the world, to an ever increasingly popular reception. The Academy first cut its teeth in what is now accepted as the cultural epicentre of all things dance-music related – Berlin.

The past eighteen years have seen the Academy heading as far afield as Sao Paulo, Cape Town, and Melbourne, and whilst the initial tours focussed on electronic music, the scope has now been widened to include all manner of musical styles – something which Liverpool witnessed for the first time between October 6 to October 9.

RBMA seems to very much pride itself on offering a diverse range of artists from all manner of different cultures and backgrounds, and with good reason. Past tours have included rich pickings indeed, as the likes of kuduro artists Buraka som Sistema, Flying Lotus, hardware inventor extraordinaires Teenage Engineering, and the Siberian queen of techno herself, Nina Kraviz.

So, in true Getintothis style, we released a pack of our most intrepid newshounds to check out exactly what Red Bull Music Academy had in store for our fair city. 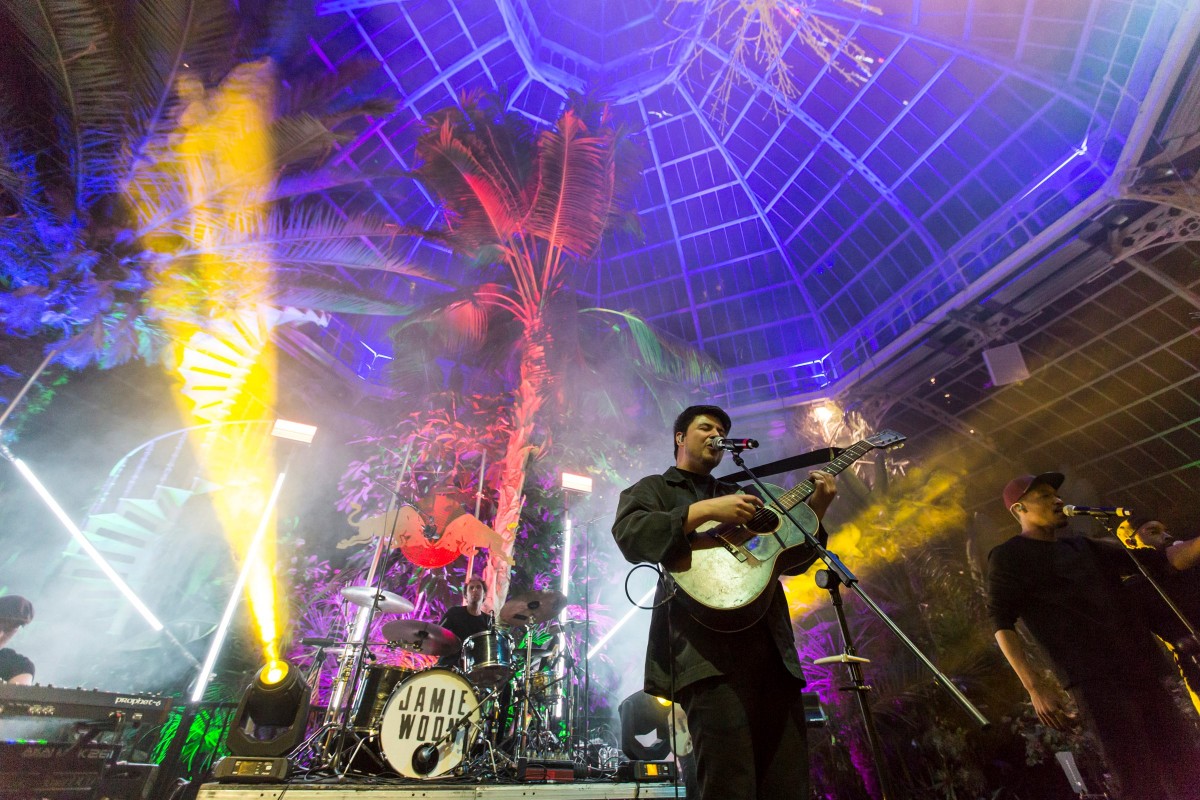 There was something very appropriate about strolling through Sefton Park in near darkness to arrive at a glowing, throbbing Palm House bathed in pastel coloured lights, for a gig combining two acts with a distinctly late night, after hours vibe.

SG Lewis, returning to the city where he spent several years studying, was greeted by a score of fans down the front eager to welcome him back and move to his emotive electronic tunes.

He floated into the first number on a bed of soft synths and celestial vocal samples, before locking into a deeper groove. It became immediately and abundantly clear why he has been signed to a label which boasts the likes of Disclosure and Jessie Ware (not to mention Jamie Woon) on its books.

Lewis and his two bandmates demonstrated an easy ability to switch proceedings from nodding appreciation to full on house party with the cranking of a dial or layering of a fresh beat. And their knack for crafting an infectious melodic hook took the edge off the more mechanical interludes, during the tracks when vocals were played back and there wasn’t too much happening on stage.

No Less was an early highlight, as elastic snaps of Balearic guitar from Lewis added an extra stride to the soulful shuffle, and New York rapper Bishop Nehru arrived for a dynamic take of Gone – the very first time it had been played live.

While there were fleeting moments when it felt like watching a producer rather than a performer at work, the human touch was never far from the surface. As triumphant closer Warm came to an end, Lewis couldn’t resist a broad smile while his sparse, stirring keys washed through the crowd.

Next up was Jamie Woon, riding high on the back of Mercury-nominated second album Making Time and playing with a full band.

After some teething troubles with the sound on opener Movement, the set slid into focus with the constricted funk of Forgiven; impish flashes of keys and guitar anchored by slithering bass notes, before Woon and his two backing singers delivered a blistering, harmonised scat outro.

Woon is a master of restraint but certainly knows how to pick the right points to let go too. Night Air – lead single from his debut record Mirrorwriting – was once such moment, the band laying a platform for Woon‘s pure, rich croon to come irresistibly to the fore.

Most of Making Time was given an airing, with a lighter, jazzier Message and Celebration – one of the accompanying vocalists filling in more than ably for collaborator Willy Mason – two of the particular standouts.

Sharpness got perhaps the bigger cheer of the night as the opening chord swooped in, and we were treated to an extended jam that loosened up and stretched sublimely beyond the tight hit of the recorded version.

There was even time for the band to give Aaliyah‘s Try Again a playful and successful whirl, with Woon and his backers freestyling and intertwining to great effect.

They signed off the evening with Thunder; not one of Making Time‘s most notable songs, but an excellent opportunity for Woon‘s voice to soar up to the top tiers of the Palm House and provide a fitting end to a memorable night in the ideal venue. 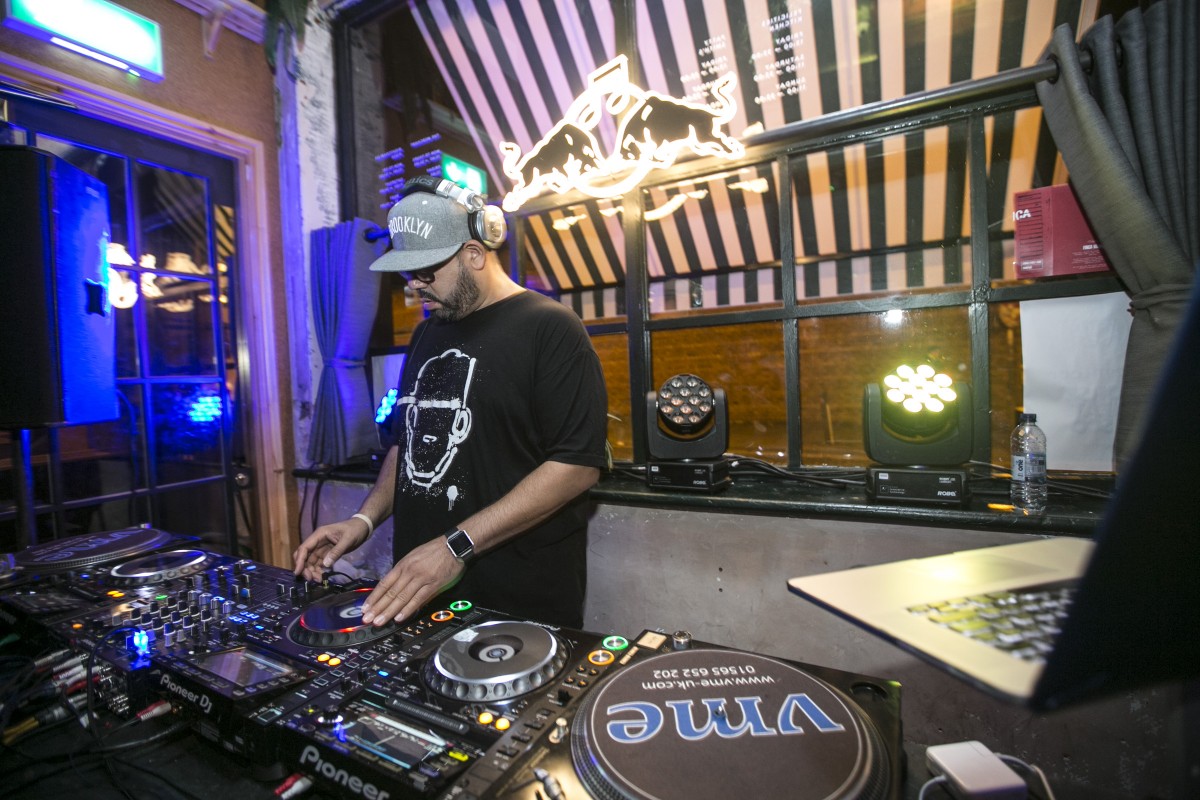 Friday nights in Liverpool have been touch and go for months now, some busy, some not and usually dictated by football matches on a Saturday. Walking through town you could sense it was going to be a busy night with streams of people making their way purposefully down Seel Street.

Arriving at The Merchant as Kenny Dope was just opening his set, we were glad we got there no later as we started to tune into what he was playing, vibing classic Kenny D hip-hop jamz and more leftfield sounds, along with a small selection of the hip-house style that Dope has now become so famous for.

Looking to the dance floor there were only about 30 people getting down. We were meeting friends in the courtyard area so proceeded outside to look for them, there were easily over 60 people outside in the smoking area, which was strange and sad to see as the headliner and one of the best DJs in the world was playing a super dope set to a minimal crowd of people inside.

Want to know what Autumn and Winter has in store gig-wise? No worries, we’ve got that boxed off for you right here.

This got us thinking that most people in the venue weren’t there to see the ‘Master at Work’ but just there as it was a free night at The Merchant. This being said it was a very important night for Liverpool music history, with Kenny throwing down some of the best music we have heard him play to date.

Keeping the energy up throughout his entire set ensured that everyone who was ‘having it’ were doing exactly that. A great intimate gig for real fans providing a great atmosphere in the front of the Merchant, though perhaps too short a gig for Dope‘s hardened fans, and we were left wanting more and more.

Kid Kanevil, who followed Kenny, did not get the mood right at all and started smashing out Dubstep, which is where we inevitably bailed. Outside we caught up with Kenny for five minutes with time for some photos and a little chat. He seemed to have really enjoyed himself and was delighted to have played such an intimate gig in Liverpool. 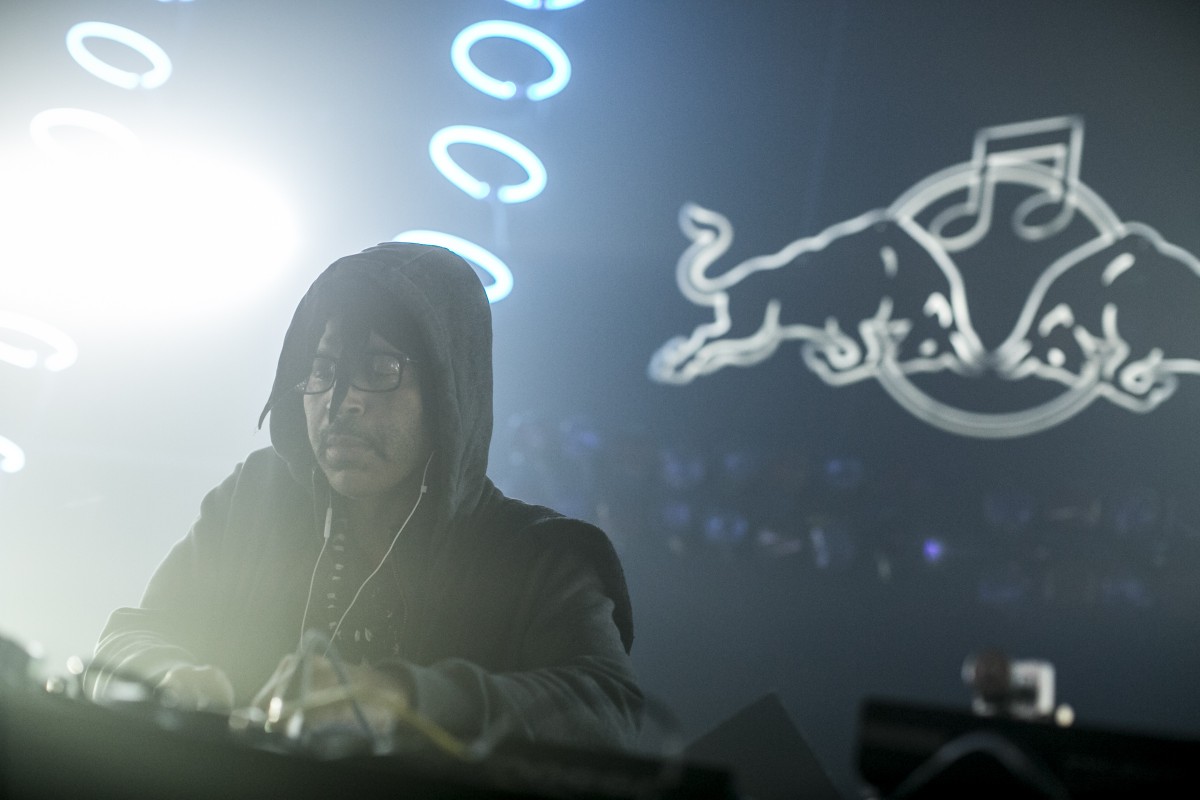 The Invisible Wind Factory looks spectacular tonight. The cavernous space is lit by giant rotating discs, lazers and glowing rings.But this all seems a little incongruous to Moodyman’s informal persona. ‘We’re gonna play some records and CDs for you tonight Liverpool’, he announces. ‘This is J-Dilla’. His friend/partner is dancing next to him wearing a Moodymann t-shirt occasionally passing over records and chatting.

The set is effortlessly sophisticated – selecting records which skew the expectation of 4×4 techno house all night. Like a be-bop saxophonist, he commands a body music knowledge and references picking one record after another from the pre-dance music years.

Opening with Purple Haze by Jimi Hendrix, before moving through to P-Funk, then on to disco (Long Train Running by Doobie Brothers anyone?). Eventually we arrive at the entrance of lush house music he is known for. The set is historical, acknowledging the progress of 4×4 sound and the black music in which its cultural roots are firmly placed.

The quips and announcements – ‘its all our birthdays tonight’ – break up the mix. He’s like a radio DJ. It’s like we’re also watching how hip-hop music emerges out of a conversation with the audience and the records. In a context of endless mixes and superstar DJs, his performance ‘I’m not the smoothest motherfucker’ (or something) is refreshing. We’re in Moodymann’s living room tonight and we’re just hanging out.

So, it would seem that the inaugural Liverpool leg of RBMA‘s tour has hit the city right in the sweet spot. It is actually refreshing to see Liverpool selected as the North West representatives for the tour, seeing as we are oft overlooked in favour of Manchester.

With a slew of strong acts for our leg of this year’s tour, it is with baited breath that we await the next instalment. With Liverpool’s rich cultural (and musical) history, the inclusion of the city as one of the chosen few selected to host the tour makes absolute sense. Who knows what next year will bring?

The diversity of the acts on display in 2016’s RBMA tour certainly bodes well for future events. If the organisers can pull in legendary international artists like Moodymann and Kenny Dope, as well as fully recognising the raft of talent available here in Liverpool, a la SG Lewis and Suedebrown, then we firmly believe the Academy is onto a winner.

With that in mind, we look forward to welcoming RBMA back to our hallowed streets. As the tour continues to move from strength to strength, bring on 2017’s tour, and all the amazing artists we are likely to see when the tour returns for more of the inimitable scouse atmosphere.

SG Lewis at The Palm House