With the darker nights well and truly upon us, Getintothis Craig MacDonald gears up for the start of Liverpool’s indoor gig season.

As the leaves start to fall and the dark nights bed in, Liverpool is primed to light the fuse for what is traditionally the busiest time of year on the gig circuit.

With both Liverpool Disco Festival and Liverpool Music Week taking place this week, you would think the sonic landscape would be as barren as the trees. But as always, there is more than an abundance of musical acts on offer.

We even have competitions for some stellar nights heading your way, plus news of some quality events taking place later on this year, so stay tuned. 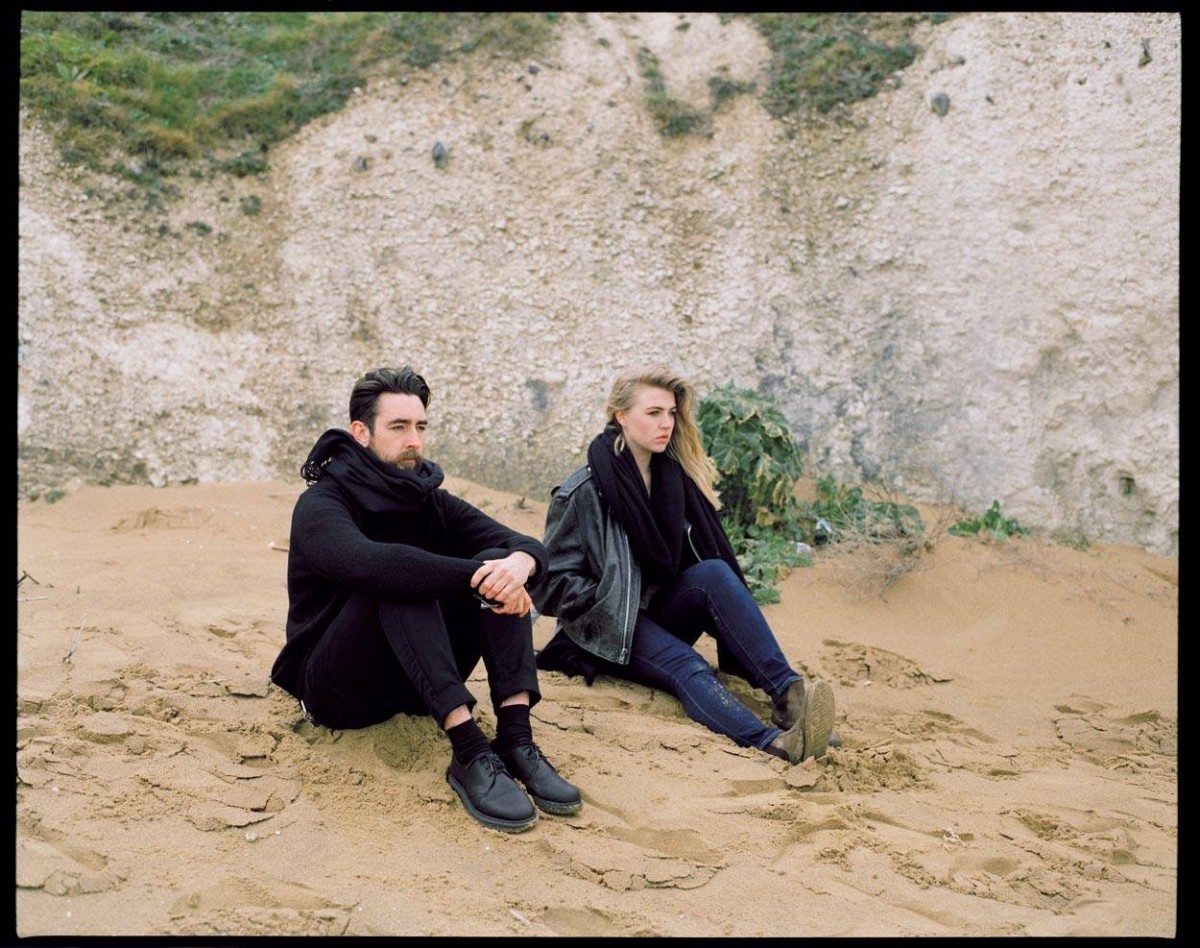 Always ones to count on for laying down a humdinger of a show, Sheffield duo Slow Club return to Liverpool this week, as they play The Magnet.

With the group having released their fourth long player earlier in the year, expect plenty of new tunes at this one.

Toronto hardcore juggernaut Fucked Up will hit Liverpool with all their might this week, as they descend to the depths of EBGBS.

Playing their seminal long player Hidden World in its entirety, the Canadian group are joined by Strange Collective, Ohmns and Salt The Snail for this whopper.

Rapidly becoming firm favourites around these ways, London trio Yak head back to Liverpool this week to play the O2 Academy as part of their biggest tour to date.

With their debut out earlier in the year, the group are on an upward trajectory with no signs of slowing down the pace. Support on the night comes from Peaness and Goat Girl.

Playing to one of the biggest crowds at this year’s Sound City, rebel rousers Sleaford Mods continue their love affair with Liverpool this week when they return to play Mountford Hall.

With the duo never bringing a dull moment wherever they may be, this is going to be a bustling night.

Oxford indie psych heads Glass Animals make a highly anticipated appearance at the O2 Academy this week, with many folk tipping the quartet for big things.

If their new album is anything to go by, those people may just be right. Support comes from the wonderous PIXX for this shindig.

The annual extravaganza that is The Voodoo Ball, heads to its new home this year as its brings its carnival goings on to the Invisible Wind Factory.

This years installment is entitled Return to Afrotopia, which tells the story of a self-destructing world, in which civil order has broken down and violence is rife.

Always a pleasure, never a chore, The Specials are one of the most loved bands around, having played town regularly since their reformation.

They return to play the Olympia for the third time this week and we have no doubts this will be a capacity show for the two tone legends. 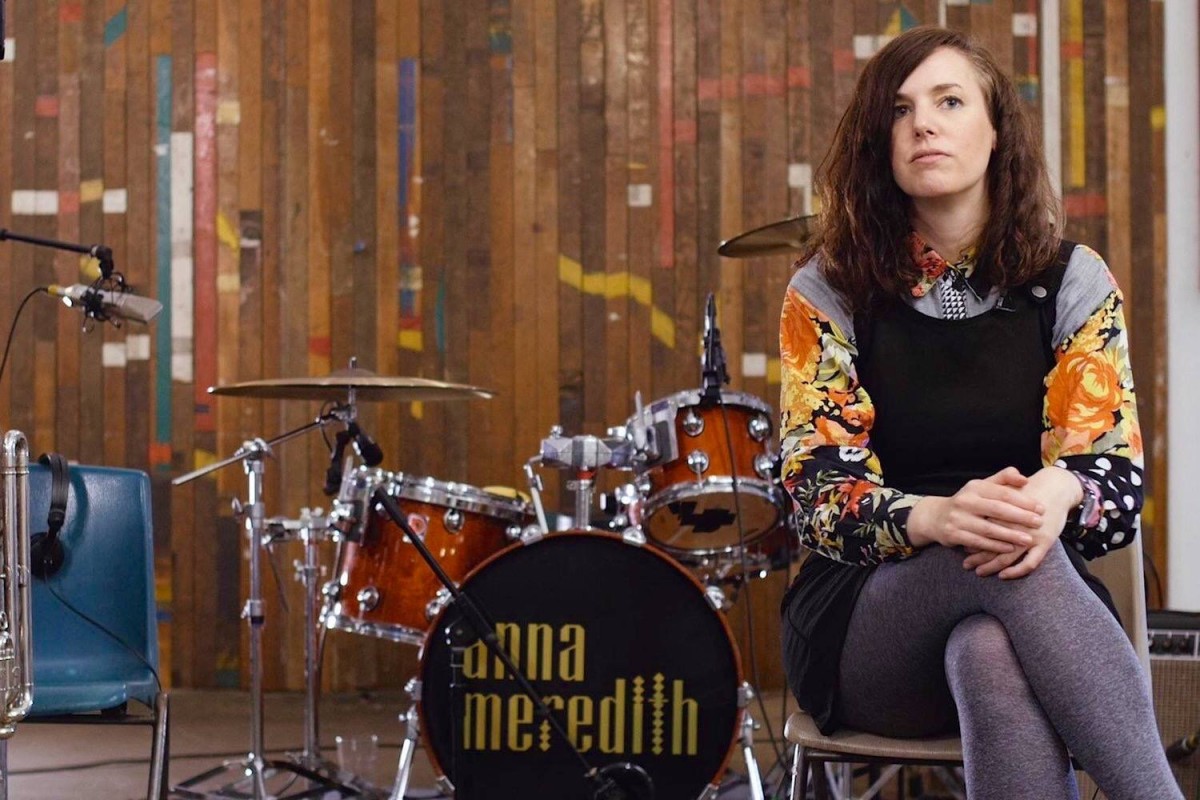 One of our picks to snare a Mercury Prize will be showing her skills at Central Library this Saturday, when Anna Meredith rolls into the grandiose fountain of knowledge.

Her ambient electronic compositions are jaw dropping at times. Don’t believe us? Why not head down to be proven wrong. 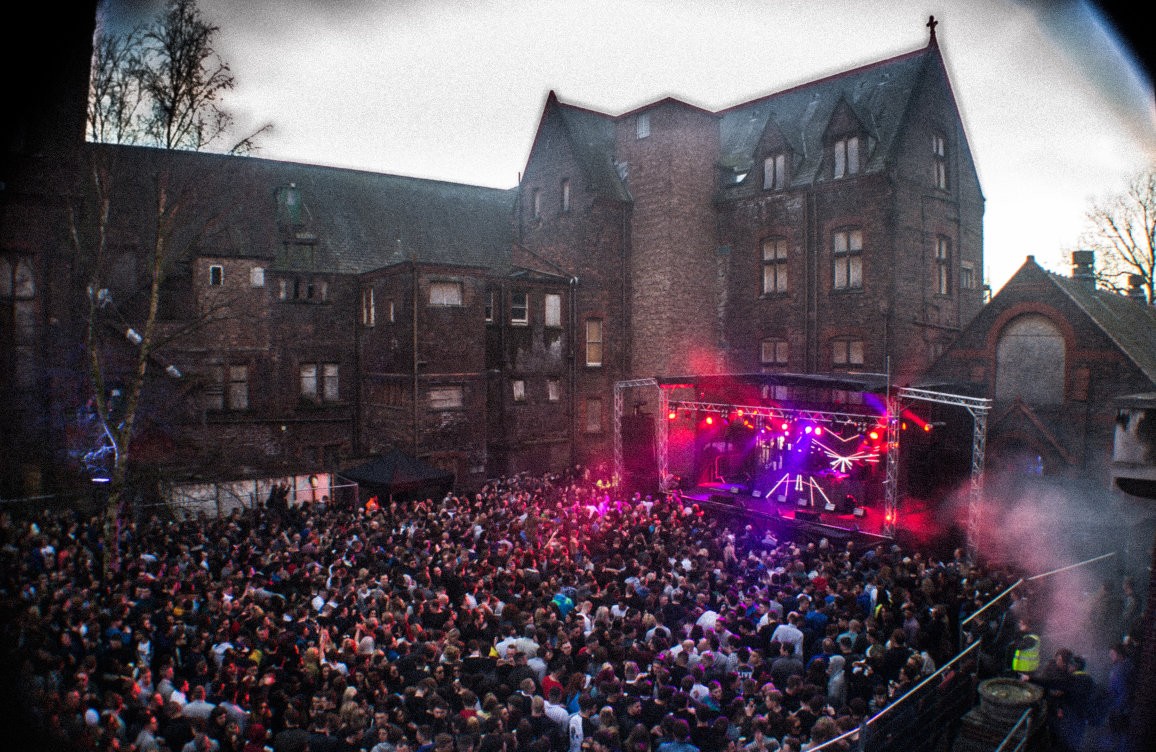 The Asylum at Newsham Park – photo from Skiddle.com

Cocoon parties are the stuff of legends and this week they will be putting on a double header of deadly deck delights as The Asylum hits Newsham Park with the party continuing to the O2 Academy till the wee hours.

If there is one place to be for those who like to rave and misbehave at Halloween, it’s here. 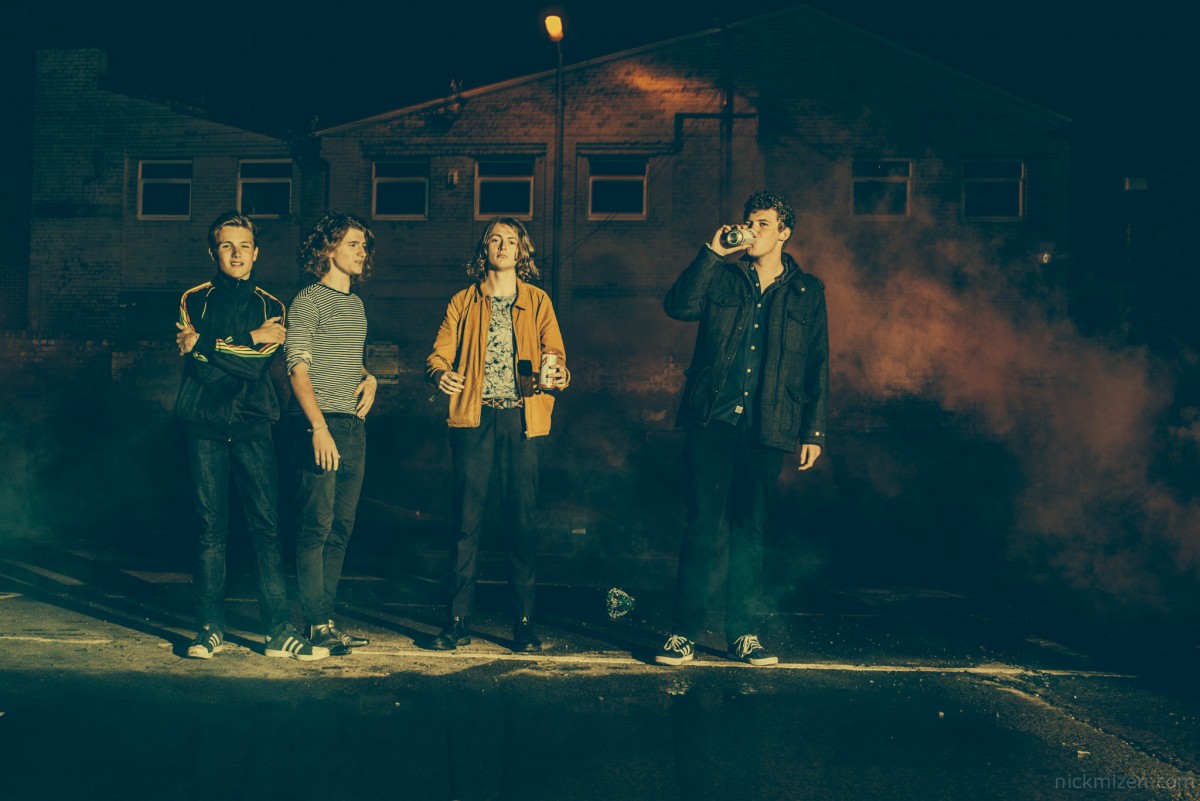 The Isrights – pic by Nick Mizen, from artist’s Facebook

We know what your thinking. Where’s the rest? Well it’s here in our Getintothis gigbites: 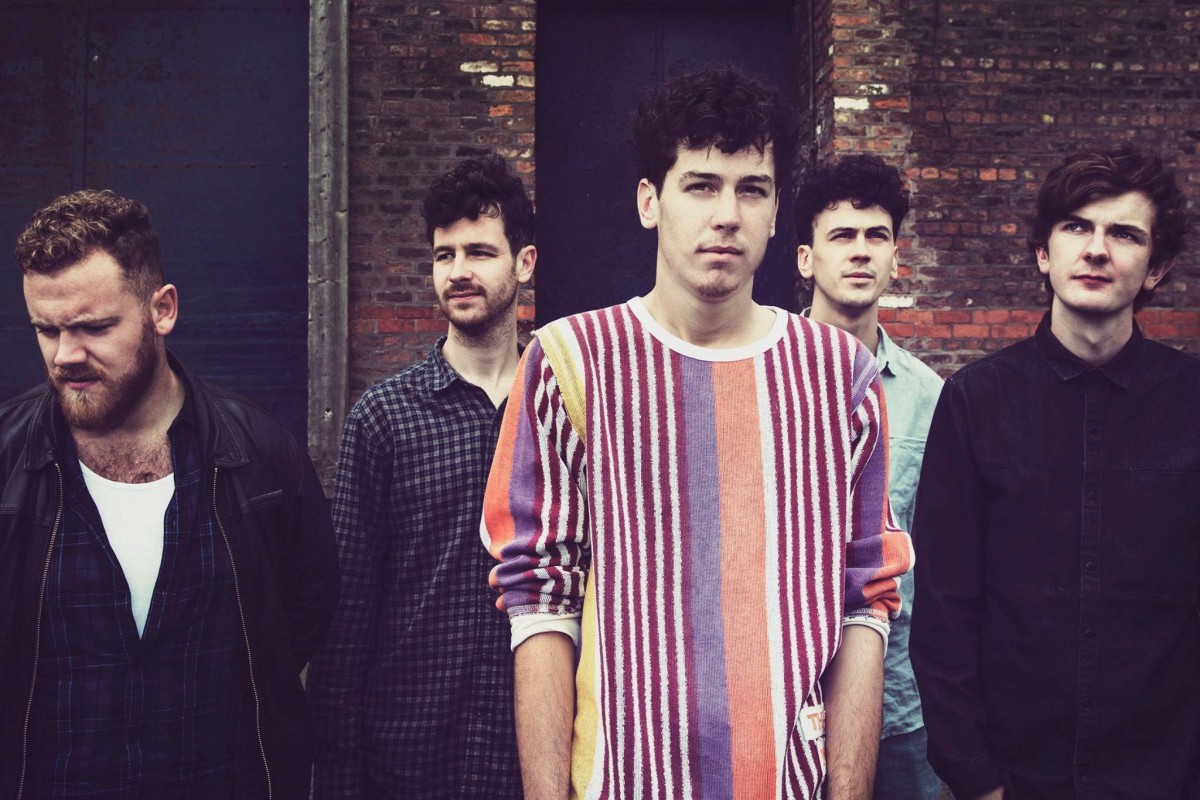 Rising from the ashes of several bands, the bustling sound of The Drifting Classroom is consuming many wth their magical amalgamation of styles. The five piece released their debut long player Oubilette this summer through the Elbow and I Am Kloot owned label Skinny Dog and have continued on an upward trajectory that shows no signs of slowing. With an intimate date set for Leaf next month, this should be in many people’s diaries.

All set to start plenty of fires across the city and beyond, The JJohns have slowly built quite the gathering with solid performances at Sound City and various support slots over the last few months. Having earned their stripes, they are now all set to unleash their debut EP Stone Across My Cave with a headline slot at District next month as they get the Baltic bouncing to their Mersey soaked sound.