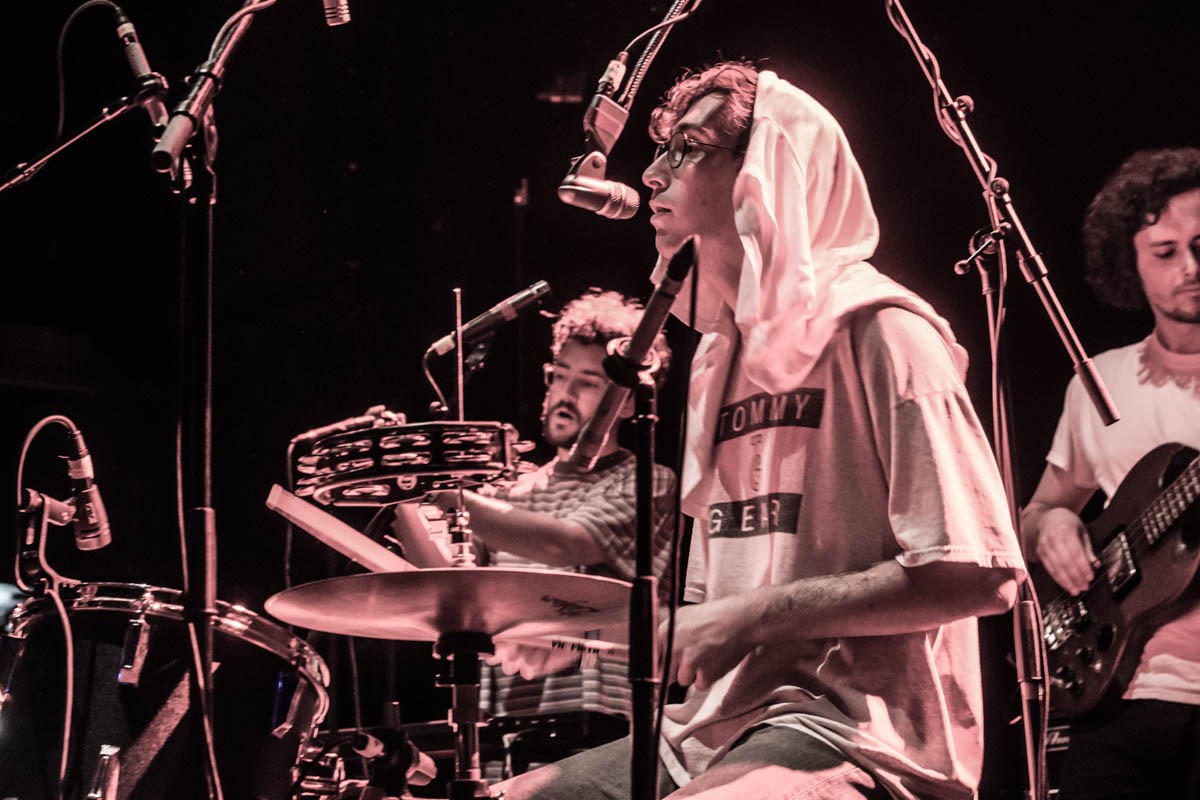 Windy city natives Whitney have announced a run of UK dates this winter to cap a hugely successful 2016, Getintothis’ Tom Konstantynowicz has all the information you need.

After a fairly rapid rise over the past year – with debut LP Light Upon the Lake sandwiched right in the middle of it – Whitney are a name on everyone’s lips. This autumn, following months of festival hopping, the Chicago six-piece land in the UK for seven headline dates.

Formed around the core of Max Kakacek (formerly Smith Westerns) and Julien Ehrlich (formerly Unknown Mortal Orchestra), Whitney’s breezy, soulful warmth goes equally hand-in-hand with a festival sunset as it does a compact gig venue. For those not lucky enough to catch them over the summer, multiple instruments, effortless grooves and Ehrlich’s rich perma-falsetto – delivered from behind a drum kit positioned front centre stage – mean there’s enough going on to make them a compelling watch.

Light Upon the Lake attracted praise from all corners of the music press back in June and spawned singles No Woman and Golden Days. These new dates probably represent the last chance to see them on this particular run in support of one of 2016’s standout records.

Jetting onto these shores straight off the back of a hefty run of US and European shows, Whitney will be at Gorilla in Manchester on November 8 joined by Julia Jacklin who, by then, will have released her own debut album, Don’t Let the Kids Win. One definitely not to be missed.