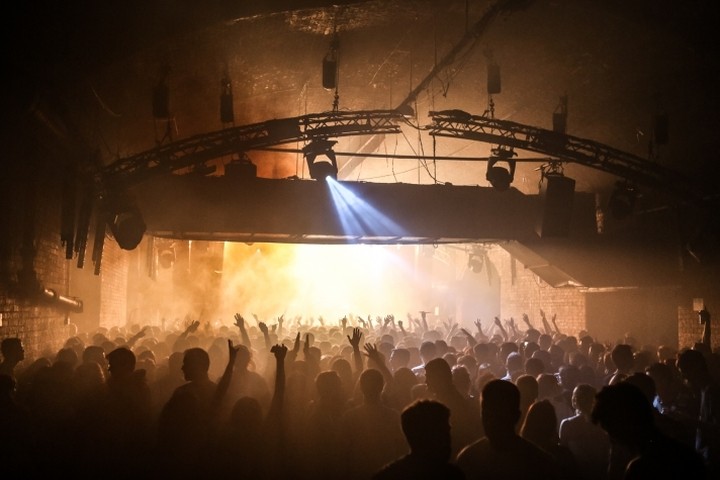 As Manchester’s iconic Warehouse Project gears up to launch with its first show in September, Getintothis’ Ste Knight runs through his top eleven acts to watch.

The Warehouse Project is quite possibly one of Manchester’s most archetypal events on the city’s clubbing calendar. Certainly, since its inception in 2006, it has hosted some of the world’s most well-respected artists and had parties curated by the likes of Hannah Wants and Dekmantel.

Previous years have seen appearances by Warp Records‘ big guns Aphex Twin and Squarepusher, as well as techno royalty such as Sven Väth, Laurent Garnier, and Richie Hawtin. Bands have also graced the stage at past events, with New Order playing sell-out shows last year. This year’s calendar is no exception to the rule, with some huge names on the cards.

Taking place in various venues around the city, Warehouse Project 2016 will see artists performing in their (now) usual venue based on Store Street, as well as performances in the much venerated Albert Hall, the old Granada Studios, and familiar spaces the Manchester Academy and O2 Apollo.

The Warehouse Project is consistently a highly anticipated series of events. The fact that certain shows will sell out within minutes of tickets going on sale is testament to this. Punters really need to be quick out of the starting blocks if they want to secure passage into some of the nights that are carrying bigger names. The wealth of acts on offer also means that there is something for everyone – you can expect to hear anything from grime, through to EDM, via some good old techno. All tastes are catered for on a carefully considered program of artists.

2016 bears witness to thoroughly outstanding acts. Representing some of electronic music’s most current sounds, you can expect to see sets from artists such as garage don DJ EZ, techno wünderkind Eats Everything, legendary house stalwart Steve Lawler, and dnb kingpin Goldie. With names like that populating the head-count, it comes a no surprise that Warehouse Project proves to be such a popular series of events on the clubbing calendar.

Here at Getintothis we like to think we know our stuff when it comes to electronic music – particularly that of the underground persuasion – so without further ado, why don’t we all have a gander at the artists we reckon you should be making a huge effort to catch at this year’s series of shows. Here’s our top eleven (in no particular order). 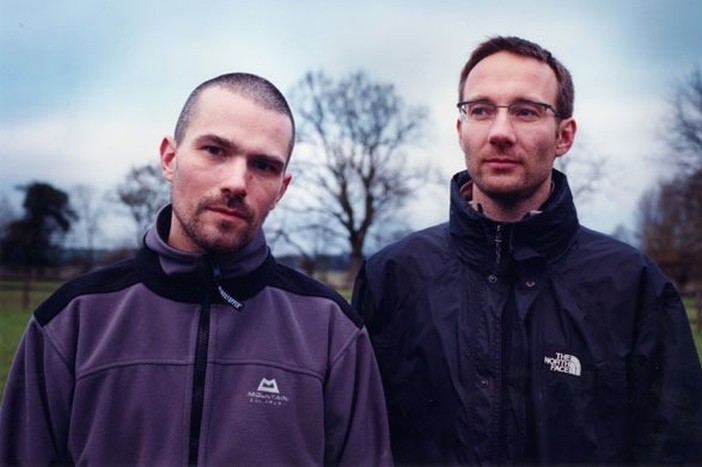 Warp Records favourites Autechre are touring Europe, and one of their dates happens to coincide with WHP 2016. They’ll be performing a full live set, so expect to be hearing glitched-out electronics from the pair. As one of electronic music’s most revered and enigmatic acts, this is definitely not to be missed. 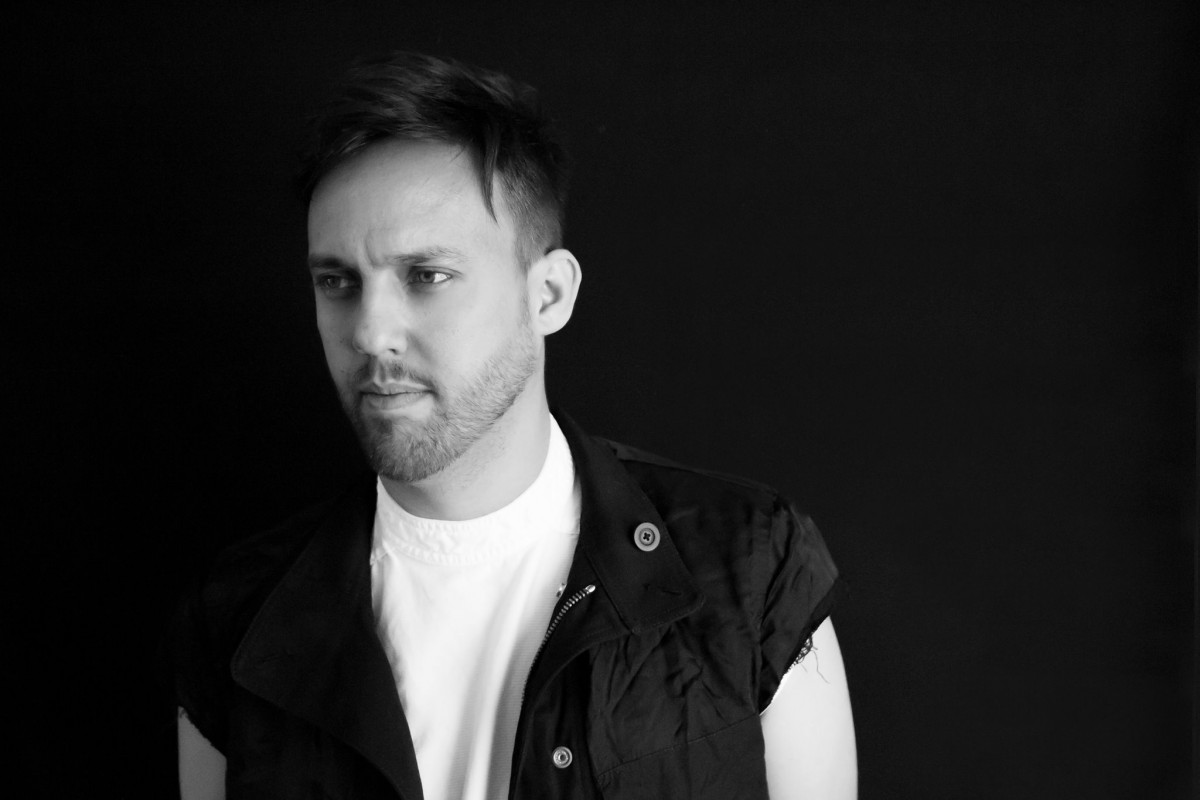 Maceo Plex will be stopping by the Store Street Warehouse, bringing his own brand of techno and house to proceedings. There’ll be euphoria abound throughout Maceo‘s set, as he masterfully interlaces melodies to mesmerising effect. 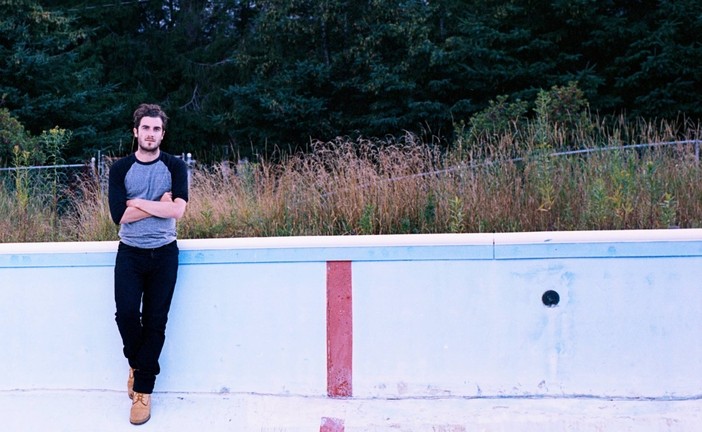 Chilean producer Nicolas Jaar will be joining the live element of WHP 2016 with a show at the Old Granada Studios on November 26. The producer is well-known for his off the wall approach to music production, mirrored by the recent announcement that he is to launch a mysterious radio network, Radio 333, which features stations numbered in multiples of three. All very intriguing, just like the artist’s live performances, which will undoubtedly be a melting pot of sound.

We caught up with Daniel Avery in Liverpool for a very special 7-hour set courtesy of 303 recently. Needless to say, he blew our socks off with a wonderous mix of house, acid, and techno. You are guaranteed the same carefully crafted performance at WHP 16. 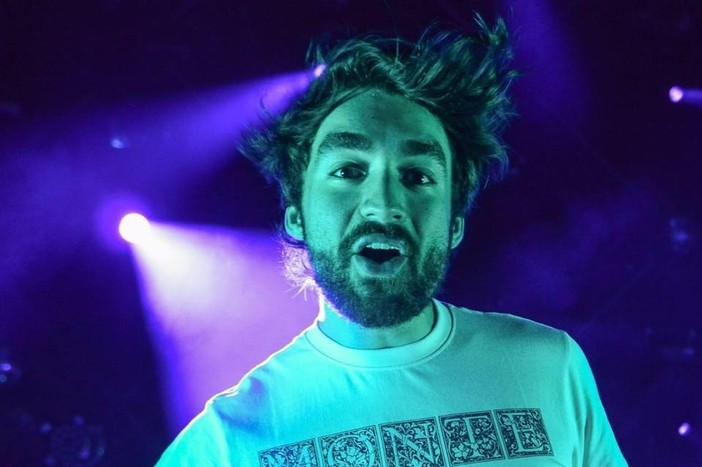 Dutch producer and DJ Oliver Heldens provides some house which steers clear of the dark side of the genre in favour of a vocal-driven, fashionable take on the sound of house music. You can catch him on December 9, at the Store Street Warehouse, for some fun and frolics with the fresh-faced youngster. 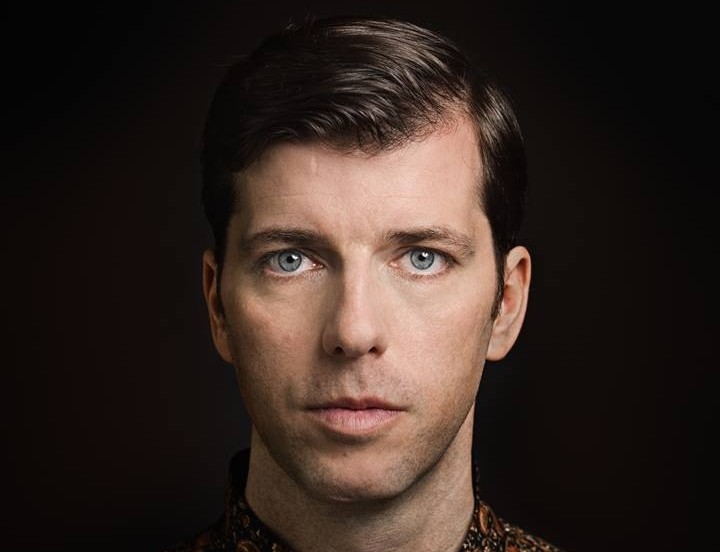 Head honcho at Innervisions Records, Dixon, will be tearing Store Street a new one on November 19. Commandeering Berlin’s house scene for over a decade now, Dixon will be bringing his own take on the modern house sound to Manchester. He keeps his crowd on their toes, easing audience members slowly into a full throttle set. 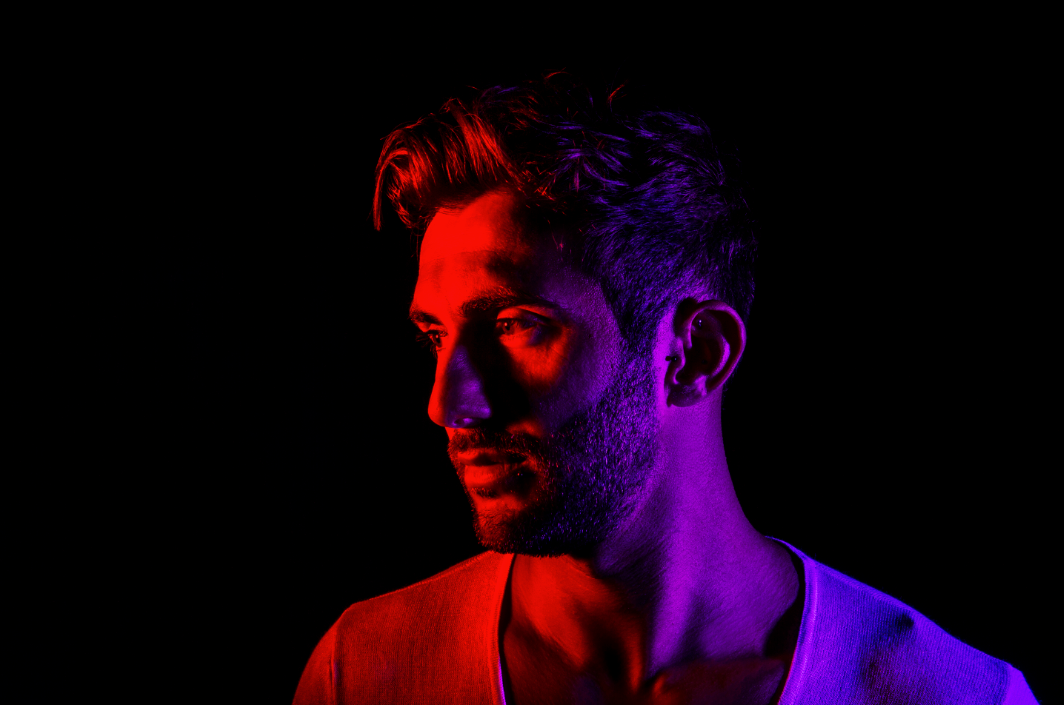 Leeds DJ and producer, Hot Since 82, will be raising the temperature at the Albert Hall on November 11. House and techno are the order of the day for 82‘s sets, with a focus on the chunkier elements of the two styles. Releases on Suara and Noir, as well as his own Knee Deep label, are testament to the producer’s prowess in the studio, and his performances behind the decks showcase his skills in equal measure.

Arguably France’s finest export, Laurent Garnier will be headlining Heidi‘s event at the Store Street Warehouse on October 21. Garnier is well known for his incredibly varied sets, which will feature sounds from all corners of the musical globe, as he covers dub, house, techno and dnb in the whole melange he creates. Guaranteed to blow your mind, and definitely not to be missed. 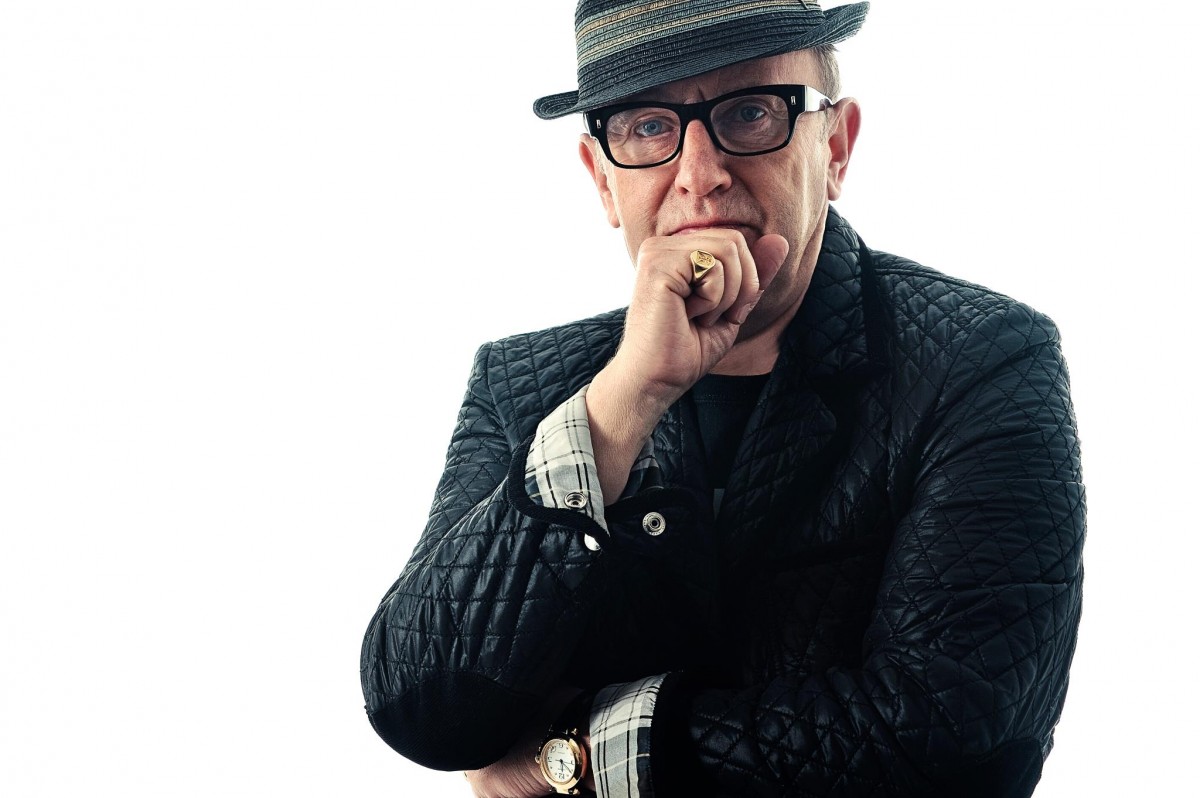 The Ram Jam raggamuffin is back once again with his ill behaviour, dropping bass heavy vibes from the little island in the sun. Rodigan‘s reputation as one of the world’s leading experts on dub and reggae music precedes him, and he’s likely to be blowing the roof off the Store Street Warehouse with some serious fire on October 20. 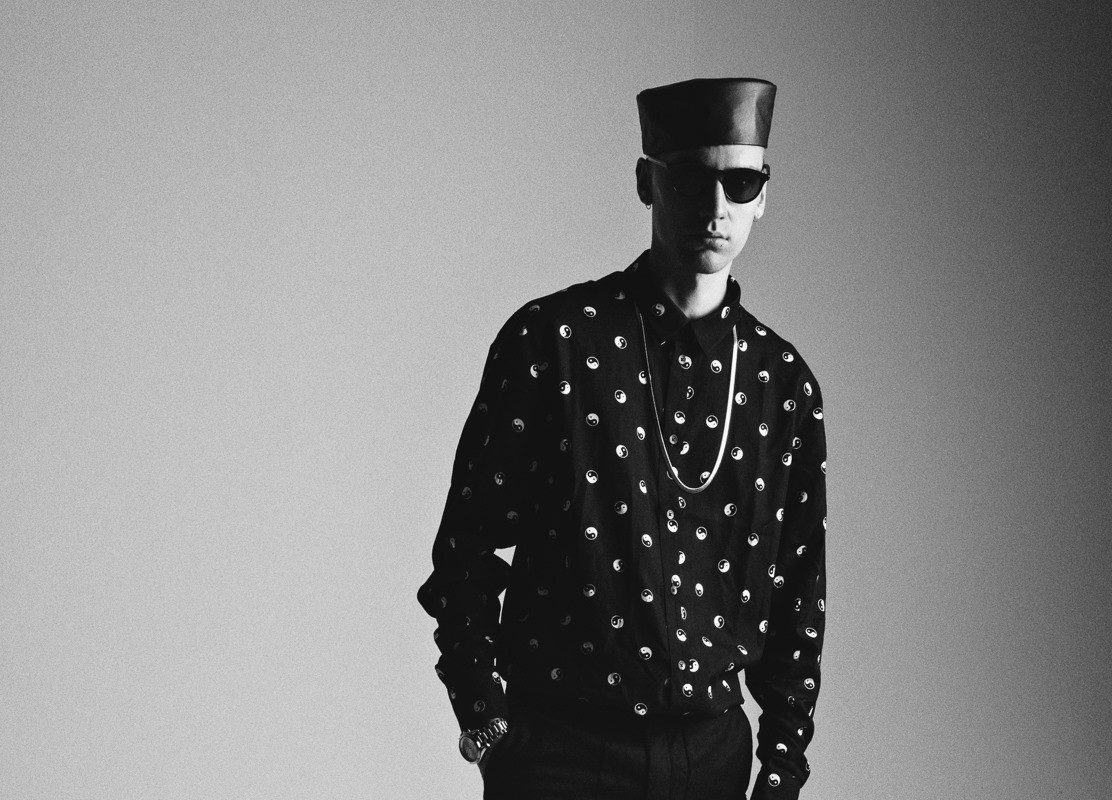 Electronica’s finest, Jimmy Edgar, comes to Store Street as part of Bugged Out!‘s line-up on September 30. Edgar is well known for pushing the envelope in terms of electronic music, producing all manner of weirdo leftfield electro for the discerning ear. His DJ sets are just as frenetic, and well worth catching. 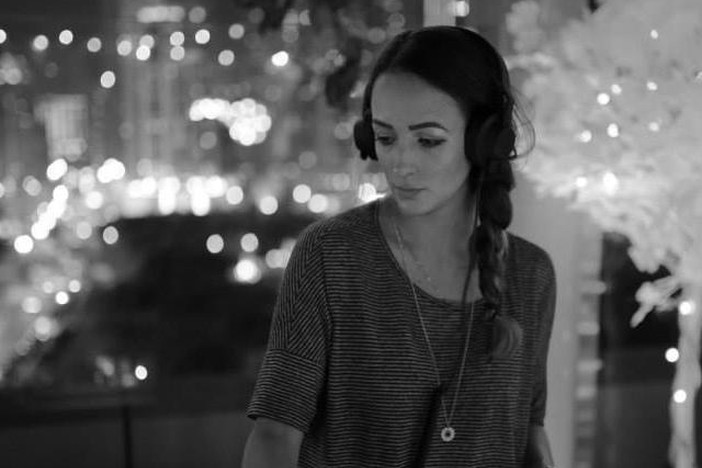 Liverpool dance-heads are no stranger to the charms of scouse DJ and producer, Lauren Lo Sung. Fresh off the back of a tour of Europe, including a set alongside Carl Cox on the White Isle, Lauren has been building a hell of a name for herself since she started out as a local tech DJ. Her sets consistently blow the roof off venues, so get all over this one.