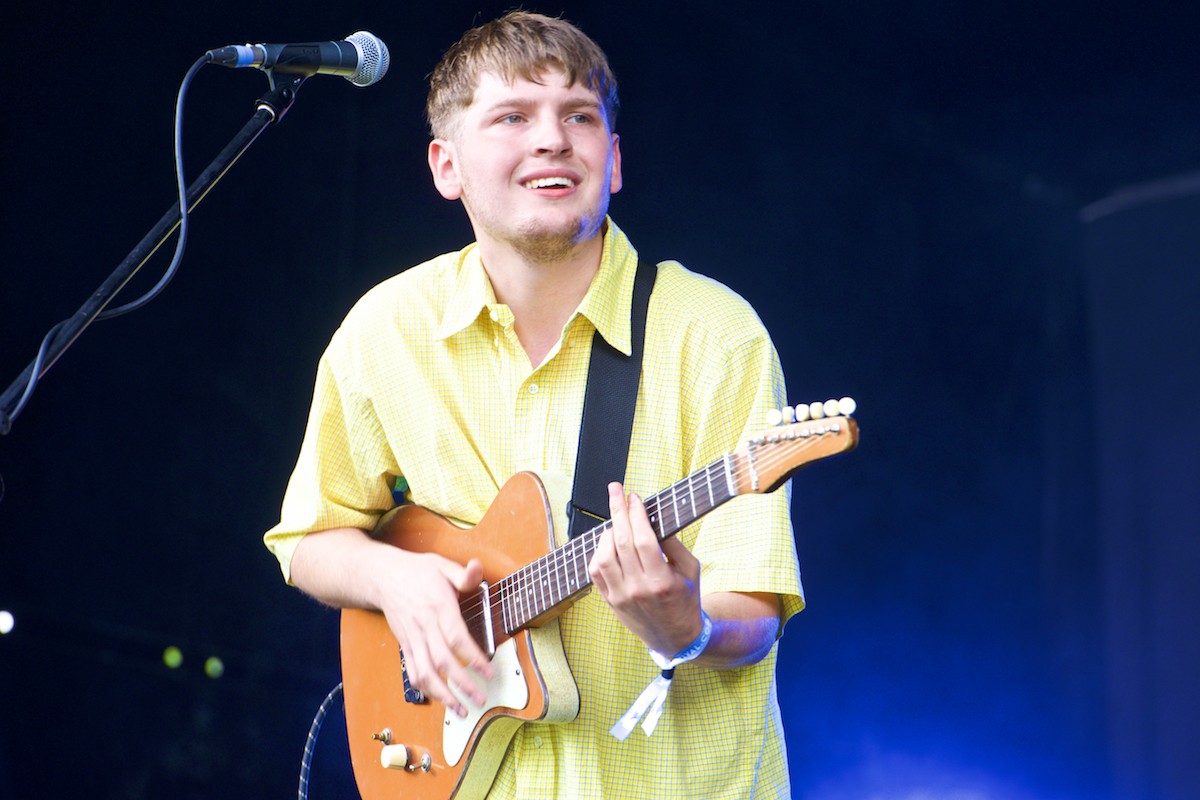 With a UK tour and a spot at SXSW 2017 announced, Trudy and The Romance are cooking on gas as Getintothis’ Craig MacDonald finds out.

GIT Award nominees Trudy and The Romance have announced their biggest UK tour to date, as well as confirming an appearance stateside at next year’s SXSW festival.

The doo-wop soaked trio are the latest Merseyside group to play the Austin, Texas bash and are among the first wave of acts to be unveiled ahead of next year’s gathering, with Chelou, Carlo Lio, Demi Louise and San Fermin also joining the party.

Missed this years GIT Award? Catch up on all the action here.

With their debut album also due for next year, Trudy and The Romance are on course to take next year by storm.

Trudy and The Romance full UK tour dates are as follows:

Share. Twitter Facebook Google+ Pinterest LinkedIn Tumblr Email
Previous ArticleMarketers are ruining festivals by telling us when to live in the moment
Next Article Fucked Up to perform Hidden World on Liverpool leg of UK tour