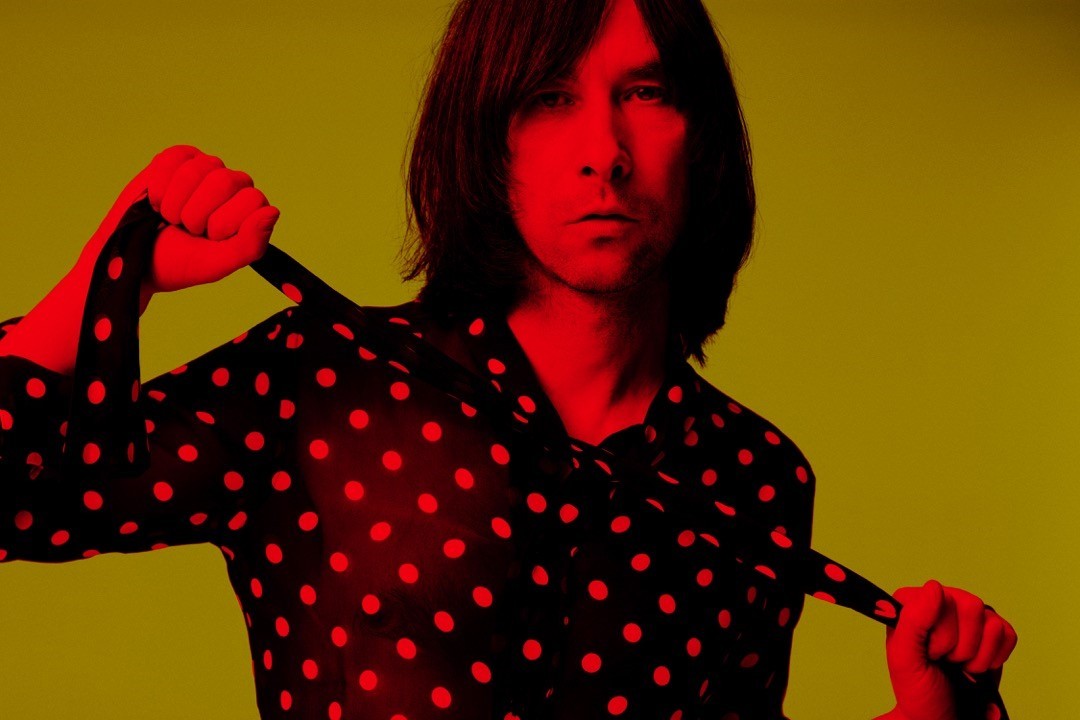 As Bobby Gillespie’s mob head to Merseyside, Getintothis’ Craig MacDonald thinks we should get loaded and have a good time at the Olympia.

Primal Scream are rock ‘n’ roll. Don’t believe us? Well you can find out for yourselves this Autumn when the Scottish rockers hit Liverpool Olympia on November 27 for a special one off show.

With Bobby Gillespie at the helm, they have one of the truly badass frontmen of the past couple of generations – Gallagher Sr. debauchery mixed with Gallagher Jr. authenticity – add a revolving lineup of supergroup band members and its easy to see why Primal Scream are one of the most consistently awesome bands the UK produced in the ’90s.

From their baggy, acid-frazzled early ’90s anthems like Loaded and Higher Than The Sun from the all-conquering Screamadelica, to the broken, debased electronica pummeling of XTRMNTR and Evil Heat, ‘the Scream’ are a band both played regularly on the radio and adored by critics alike.

The group will return to Liverpool having not played these ways in over three years and with their latest effort, eleventh studio album Chaosmosis under their belts, the band are in fine form, ready to dispatch dirty hits like Rocks and Country Girl. With Japanese noise merchants Bo Ningen on support duties, you know this is going to be good.

Such a special show deserves an appropriate venue, and that setting has been found in the massive showpiece amphitheatre of Liverpool’s Olympia The Scottish five-piece are currently on tour Stateside and look to turn their gaze back to these shores shortly having played a sell out UK tour earlier in the year.