As unique Liverpool two-piece OVVLS launch their latest message in a bottle into the world, Getintothis‘ David Hall looks into their brooding sound.
Discovering a knack for idiosyncratic releases, having dropped Pain Is Beauty and Winter on stunning vinyl and tape sets, OVVLS have this week marked the end of their debut trilogy of singles with Abandoned Ship. Another unique release, putting a modern twist on an age-old tale, the single is packaged to mimic a message in a corked bottle.
Their enchanting new single Abandoned Ship hovers onto the horizon like the Flying Dutchman, beginning as a dark modern-day sea shanty before morphing into an electro-inflected, compressed pop banger.

Fans of Lorde or the micropop balladry of Låpsley will find plenty to love in OVVLS dolorous atmosphere and digitised choirs, bouncing along the percussive, piano-driven Abandoned Ship.
A limited edition run of fifty bottles have been individually designed, each one subtly unique in its content, and corked with a USB containing the single, accompanied by a spoken word B-side and extras for fans to get their teeth into.
OVVLS now leave these shores with their eyes set on a US tour to promote the triptych of singles, before returning home, perhaps to start work on a future full-length release.
Abandoned Ship is out now, OVVL’s Recrudescence Trilogy EP is available to pre-order via iTunes. 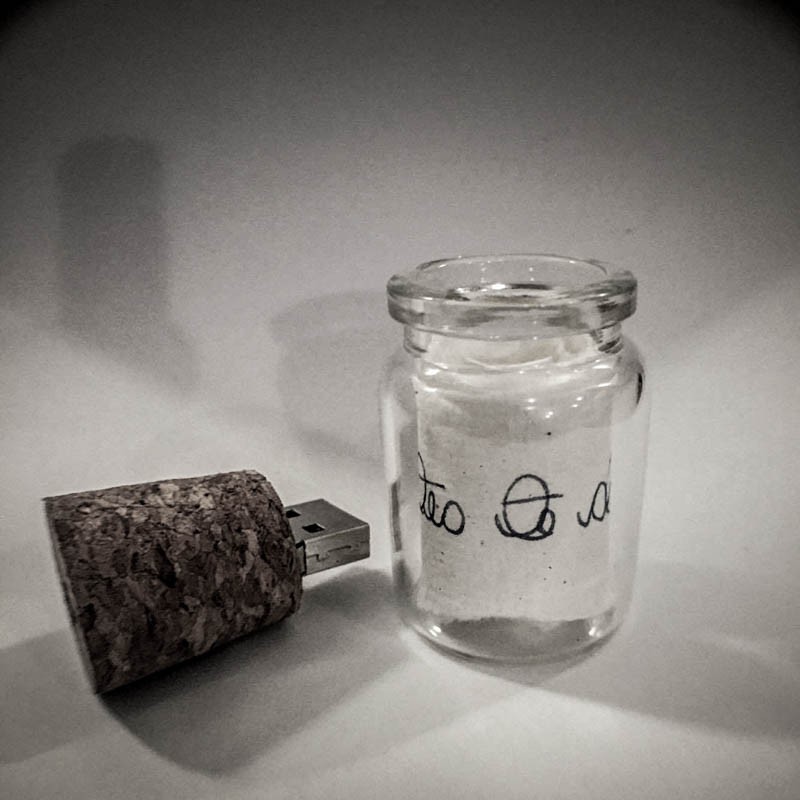 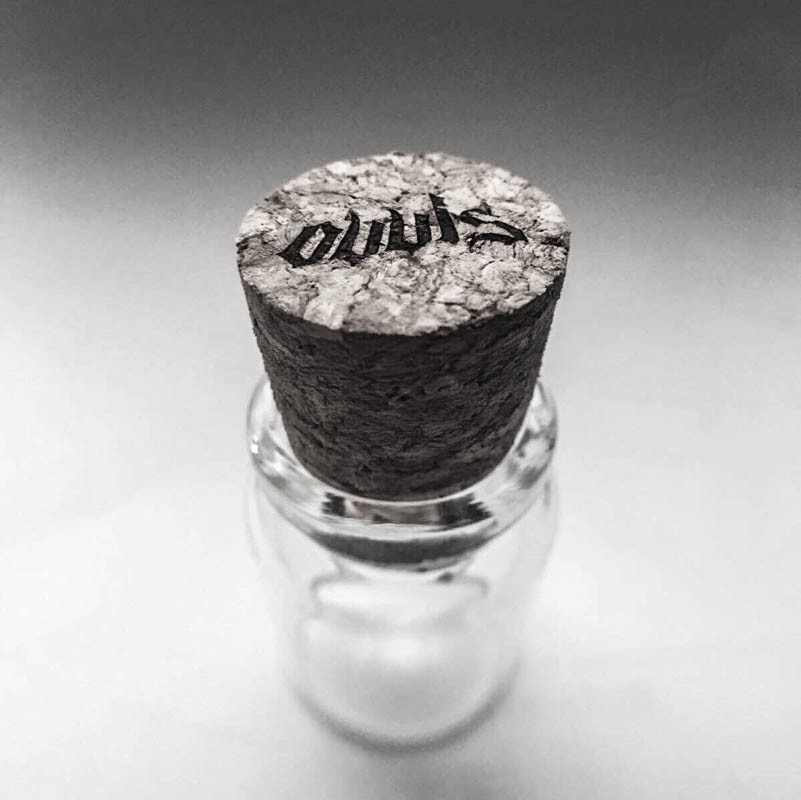