As Autumn arrives and selection boxes hit the shelves, Getintothis’ Matt Yarwood lines up the pick of the gigs in Manchester this October.

October, and the leafy green landscapes coiled around Manchester’s extremities begin to transition to a medley of brown, red and amber.  Nights draw in.

To everyone’s disgust, selection boxes inexplicably appear in the shops.  Rather more welcomed is the arrival of Okoberfest, bringing its own delicious mix of browns, ambers and reds to the city.  A diverse cast of outstanding artists also arrive to illuminate the ever darkening evenings.

From gender-bending hip hop heroines, to punchy post punk revivalists, our fair city has a trick or a treat to suit everyone.  The Lord of Darkness himself even drops by to usher in All Hallows Eve. 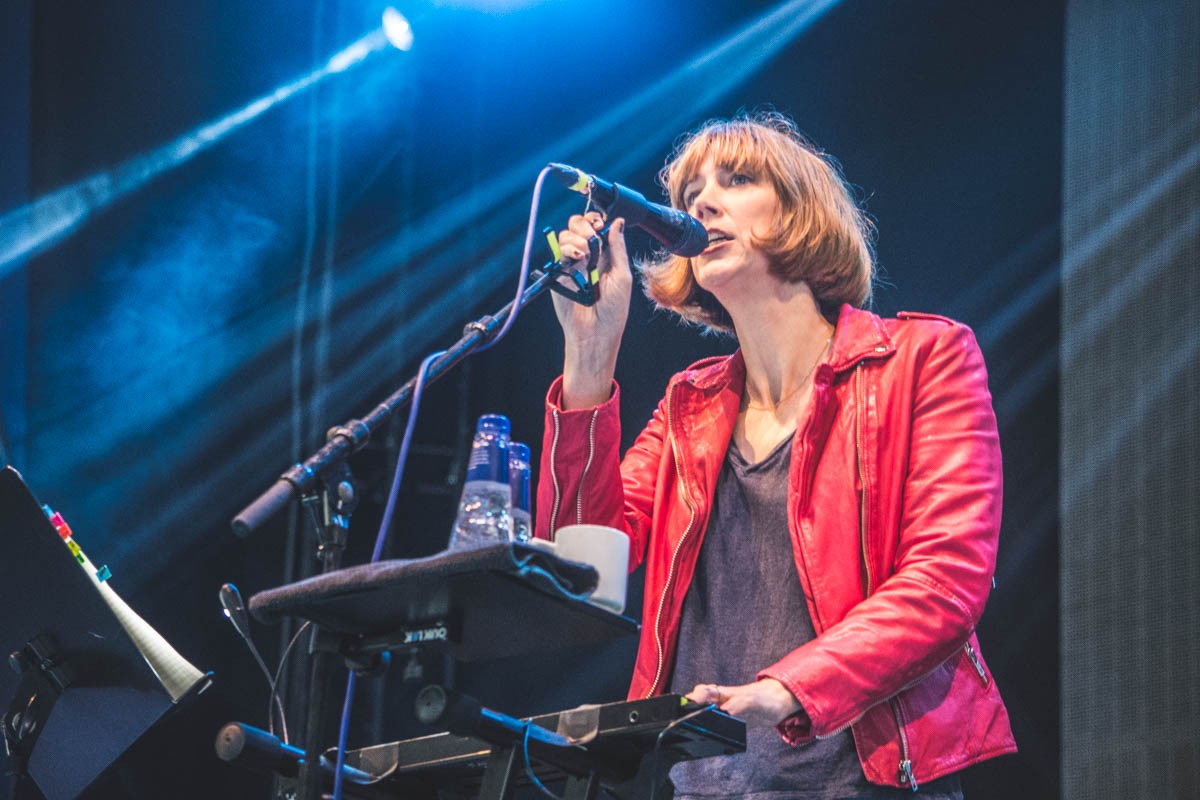 Beth Orton, arguably the best female folktronica artist ever to hail from Norfolk, graces the suitably regal surroundings of the Manchester Cathedral to showcase her 6th studio album, Kidsticks (ANTI-).

While the album, produced by Fuck Buttons’ Andrew Hung, sees a return of the electronica present in much of Orton’s early works, its deployment sees a significant departure from the fragile and ethereal arrangements of the past in favour of a far more adventurous and bold direction, one which should translate brilliantly to the Cathedral’s open, airy spaces. 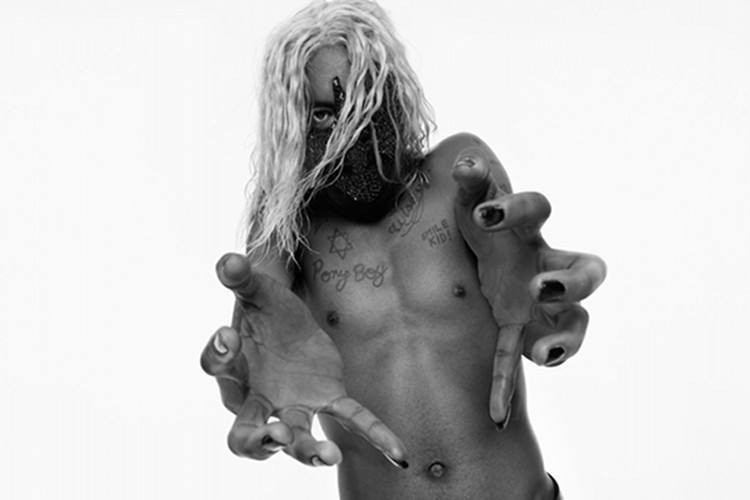 Transgender Hip-Hop innovator Mykki Blanco is one of a number of exciting artists set to pack out the intimate basement venue of Northern Quarter’s Soup Kitchen during October.

A far cry from the bland bravado and hollow posturing so often found elsewhere in hip-hop, expect a set which covers issues such as rejection, isolation and identify in disarmingly honest fashion, with Blanco veering between a triumphant, defiant swagger and anxious introspection.  Her debut, Mykki, is out now on !K7.

If you find yourself meandering around Stevenson Square later in the month, keep your ears pinned for promising Australian / Danish electro-pop newcomers Palace Winter (October 24) and Hyperdub’s super talented dance-pop songstress Jessy Lanza (October 26) who both play the same venue before November rolls around.

Although the band’s live shows are thankfully somewhat less physically confrontational than in their formative years, when singer on gig goer assault wasn’t entirely uncommon, one should still anticipate an intense, challenging and invigorating experience. Gira has suggested this year’s offering will be the last from SWANS in their current guise, so best to see them whilst you can.  Chop Chop.

Like their albums, their live sets are characterised by sonic diversity with the band shifting effortlessly between catchy pop hooks, sprawling, strung out structures and taut, agitated bursts of punk.

The scope of the narrative is equally varied with the band turning their attention to everything from the closure of favoured Chinese restaurants to America’s culture of violence with equal measures of wit and scorn.

While May’s excellent Bottomless Pit (Third Worlds) might well be the bands most balanced and complete release to date, the trio have lost none of the intensity and savagery that make them one of the most interesting acts of recent years and a compelling live event.

Shoehorning the bands aggressive and chaotic live delivery into the venue’s tight interior will provide the basis for a searing thrill ride.

Oxford’s wonderfully innovative, electro infused Indie rock quartet Glass Animals visit the Academy to complete a trio of must see gigs at the city’s university venues as the month draws to a close.

This summer’s How To Be A Human Being (Caroline) saw the band dismiss the often cited ‘difficult second Album’ cliché in emphatic fashion, delivering a more confident and exploitative take on the multifaceted and elaborate compositions that made their 2014 debut Zaba such a joy. 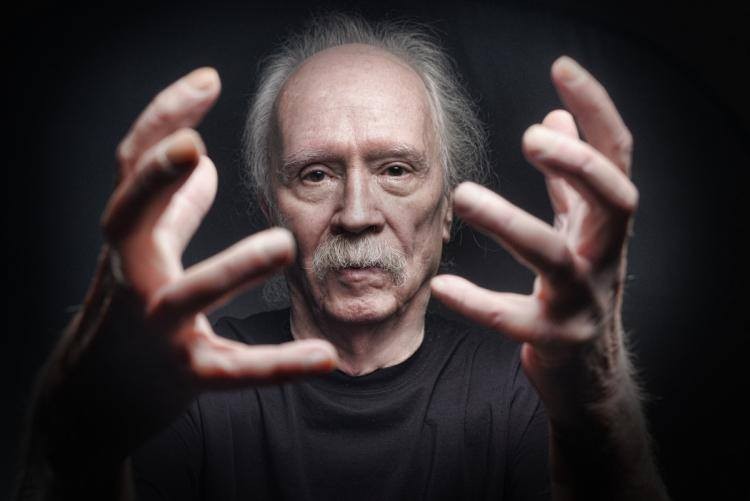 Fittingly, as the month draws to a close and Halloween looms large, John Carpenter, Godfather of horror and creator of some of the most memorable scores in movie history, brings his Release the Bats Tour to the dark corridors of the city’s Victoria Warehouse.

The venue’s Halloween makeover and costumed revellers should create the perfect backdrop to Carpenter’s atmospheric, minimalist, synth driven sound.  Expect material from his two studio albums, Lost Themes 1&2 (Sacred Bones) to be supplemented by some of Carpenter’s touchstone scores.