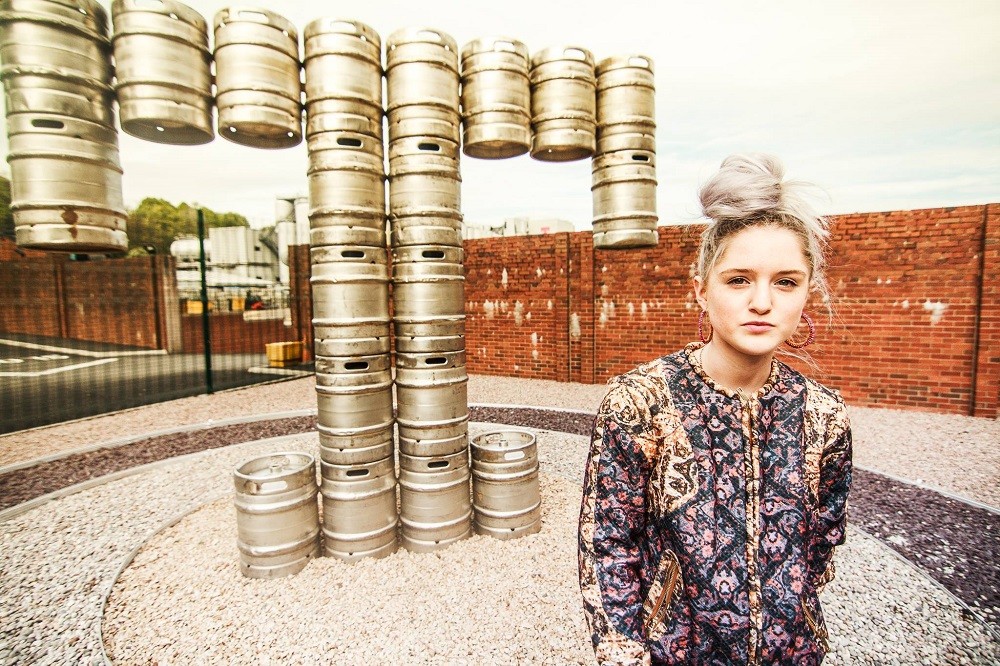 The Great Escape have announced a series of London shows to celebrate the first fifty artists for 2017’s festival, Getintothis‘ Jake Marley offers a snapshot of how the lineup looks so far.

Organisers of The Great Escape have announced an exclusive series of shows across three days in East London this November to celebrate the first fifty artists announced for 2017’s festival.

The 50 artists playing under the banner First Fifty at iconic London venues such as The Old Blue Last and The Courtyard Theatre will offer a glimpse of the hottest new talent around, all of which will also play The Great Escape Festival in May 2017.

First Fifty continues The Great Escape‘s vision to unearth, promote and soundtrack the future, boss of Great Escape operator Mama Festivals, Rory Bett reckons, “Over the last eleven years, The Great Escape has been providing the soundtrack to our future with over 3750 artists showcasing in Brighton” Bett says, “No other festival launches in this way with ten live gigs…this is just the start.”

Delve into Getintothis’ Introducing columns and find yourself some new gems

Organisers will be announcing a further nineteen artists to play across these shows closer to the date, Getintothis will update you accordingly with further announcements to the First Fifty line-up.

In addition The Great Escape will announce their full 2017 line-up as normal in the new year with over 450 new artists to be revealed, playing across 35 venues in Brighton between May 18-20.

Tickets for this unique series of shows are priced at £5 per show, you can listen to a playlist showcasing a range of artists playing across The Great Escape First Fifty from November 22-24 below.