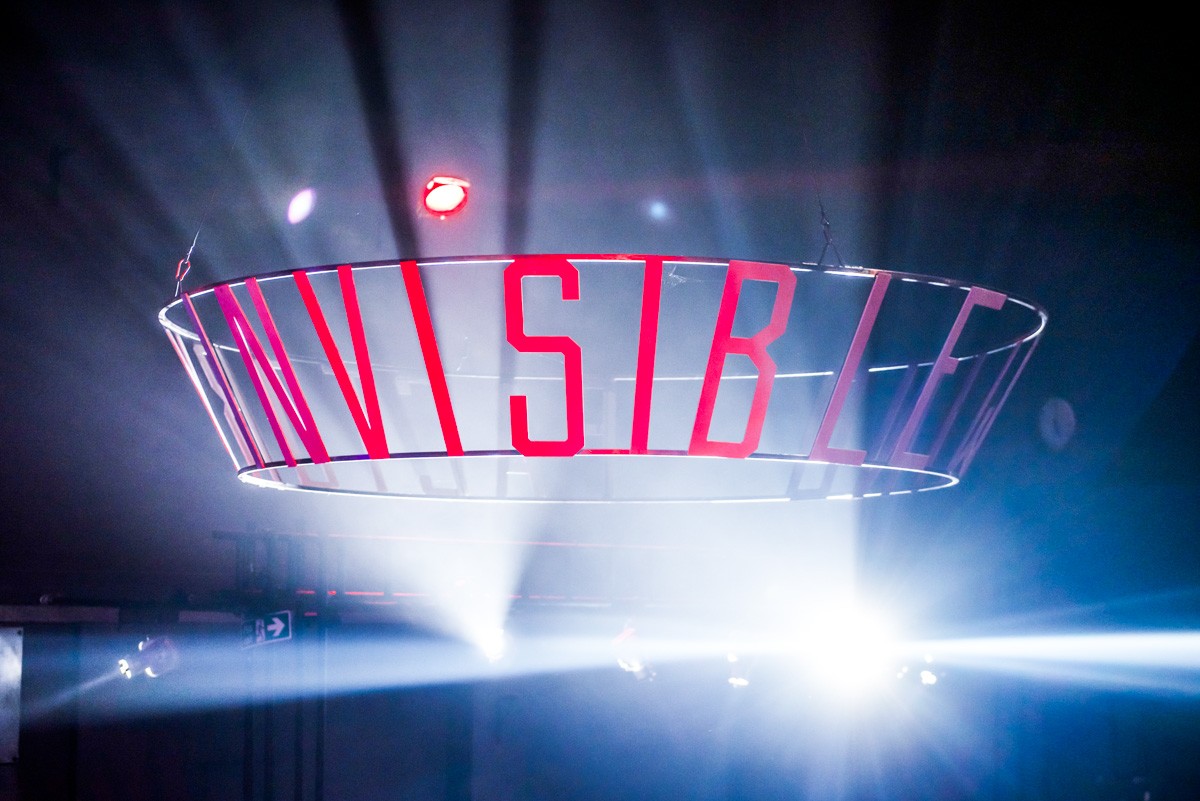 ENRG are set to launch a series of events in the Invisible Wind Factory in September, Getintothis’ Ste Knight looks forward to catching some top-drawer artistes.

The Autumn/Winter session looks set to be a blinder for electronic music in Liverpool, not least because ENRG, a series of dance music events set to take place over a period of four months, is coming to the Invisible Wind Factory starting on September 30.

The venue, which comes from the creative team behind The Kazimier *sob* is set to host four separate dance events in its space, all named after different forms of energy – Potential Energy, Kinetic Energy, Sound Energy, and Magnetic Energy. Each separate form of ENRG is represented by a different artist, and there’s some serious upper echelon shit ready to drop on Liverpool in the coming months.

September 30, Potential Energy, sees Sam Shepherd AKA Floating Points take to the stage. At this point, we’re unsure whether we’ll be seeing a DJ set, live scenario, or whether we will be partaking in the full orchestral ensemble that wowed the Baltic Warehouse at this year’s Sound City. Whatever we get from Points, though, is sure to be breathtaking.

Check out our all-encompassing electronic music column, Footsteps on the Decks, here.

October 21, Kinetic Energy, sees the Liverpool debut of one of dance music’s most well respected DJs and producers, The Black Madonna. Expect the full gamut of electronic music from a masterful technician, as Black Madonna spins everything from disco to techno. This kind of set doesn’t come around very often, so you’d be mad to miss out.

Sound Energy, on November 5, brings Bicep to the ENRG series. Those who know Bicep will be familiar with their energetic, funk fuelled sets. They are as comfortable playing out a chunky house set as they are throwing down some Italo-Disco, and they do so with genuine passion – their skills behind the wheels in terms track selection and mixing ability add to the atmosphere the pair create on the dancefloor. Bicep will be supported by Liverpool favourite, OR:LA.

The final event, Magnetic Energy, on December 3, has London duo Dusky are booked to head the bill. If you’re yet to hear their latest single, Ingrid is a Hybrid, then get onto it in our mini-playlist below. It is a total rave-bomb, with nod after nod after nod back towards 90’s house music. This is going to be a killer set, as Dusky have been smashing clubs up and down the country

Tickets are available here, and at 3B Records on Slater Street for physical purchases, but in the meantime check out our playlist, below, of tracks from the four headline artists due to play the ENRG series of events.