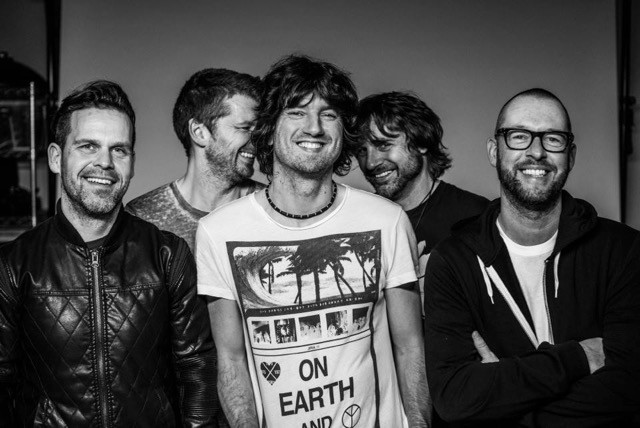 As the indie rock stalwarts announce a date at Liverpool’s Olympia, can fans also be anticipating new material? Getintothis’ Lorna Dougherty has the details.

Releasing their first single, the classic post-Britpop anthem All You Good Good People in 1998, Embrace now find themselves six albums down the line. Their previous releases now some two years ago, the band has regrouped to announce a UK tour featuring a Merseyside stop-off on December 15.

After their comeback album Out of Nothing in 2011 spawned a Top Ten single in the famously Coldplay-penned Gravity, and with their last album reaching into the Top Five of the UK charts, a new tour announcement from the alternative five-piece will create high spirits and even higher expectations.

Oasis Supersonic documentary – a reflection on Knebworth, The Zanzibar and the Gallaghers’ glory years

This gig will see their return to Liverpool after playing the O2 Academy in May 2014, which they visited following the release of their self-titled album. The Yorkshiremen are definitely not lacking in performance experience, and following a little time away, a Scouse crowd will be guaranteed a show and more.

You can catch them in the beautiful, baroque Olympia in December later this year. One could say an early Christmas present; with fans eagerly awaiting more – perhaps even a stocking filler in the form of a new album, as this tour would suggest.