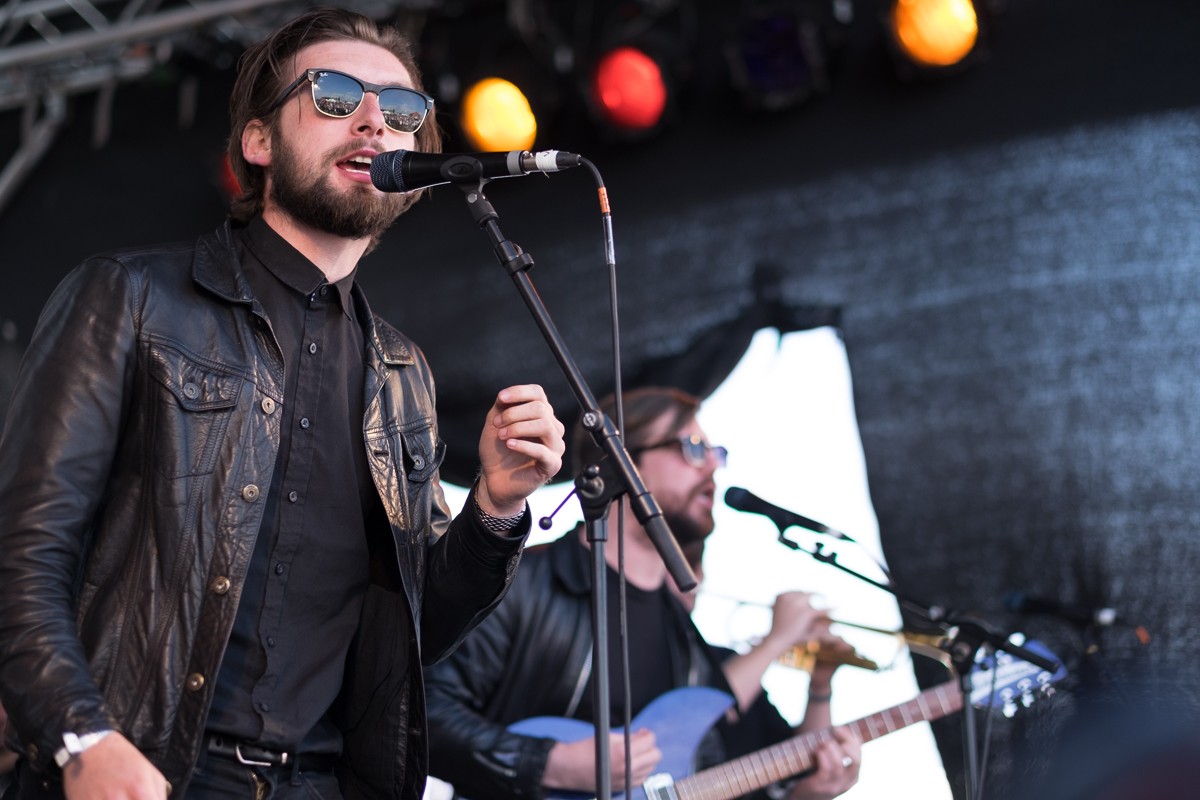 Crosby sextet Red Rum Club have announced the details of their exhilarating debut single, Everybodys Friend, with the group set to release the track through Rooftop Records on September 23.

The melodic six piece are the latest signings from the seamlessly never ending well of talent being unearthed at Edge Hill University’s The Label Recordings, with the group joining a roster that boasts Feral Love, Youth Hostel and Oranj Son.

Find out more about labels we love here.

The group recorded the single in the iconic Parr Street Studios with Chris Taylor at the helm, helping to mould their cinematic, poetic persona to tremendous effect, as demonstrated on the exclusive stream below.

On Everybodys Friend, Red Rum Club show a group bursting with confidence from the off. A slick 80s infused riff leads into an explosive wall of horns which sees the track grow into a shimmering bolt of joy. With frontman Fran Doran rousing vocals adding fuel to the fire, the anthemic track doesn’t let up and races on with pride and vigour.

Together with the release of their debut, the sextet are gearing up for a raft of live shows over the next few weeks. If you like the sound of this, then we would strongly suggest you get yourselves to see them in the flesh.